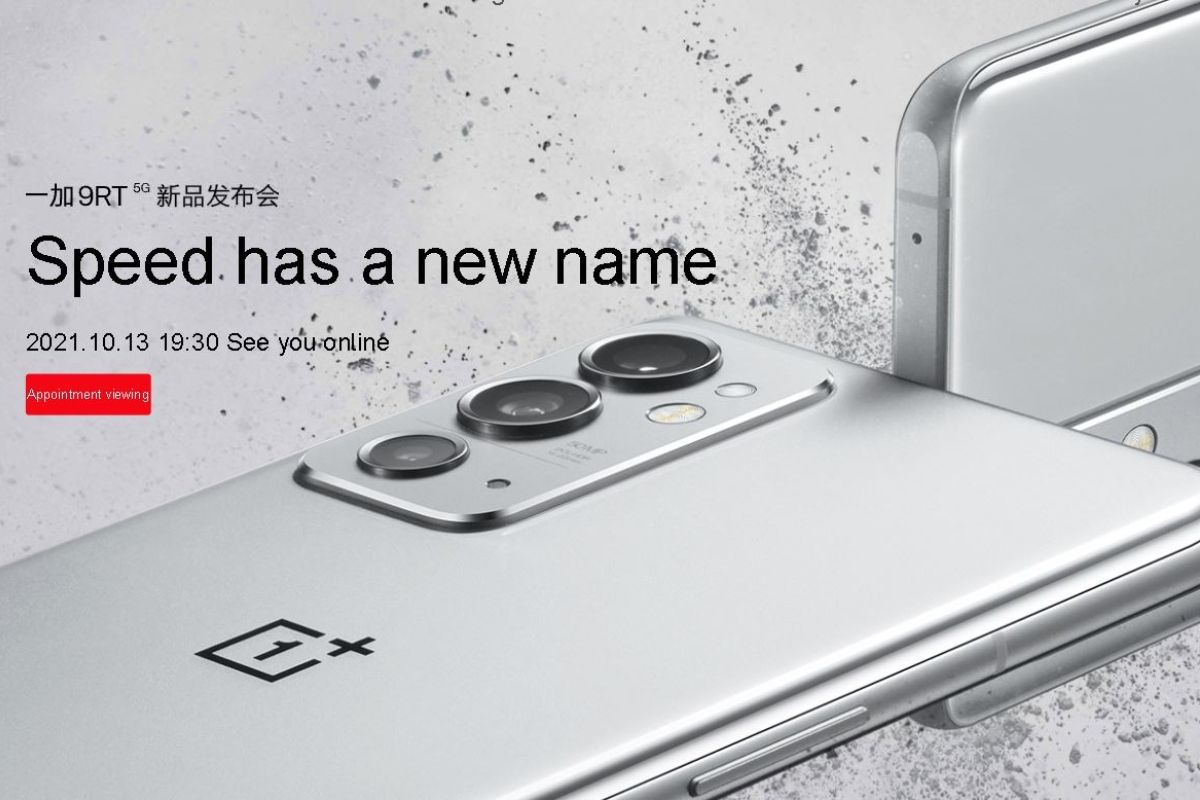 OnePlus 9RT will be launched in China this week. It comes as an upgraded version of the OnePlus 9R that debuted earlier this year alongside the OnePlus 9 and 9 Pro. The smartphone is also expected to make its debut in India this month and will be the brand’s last flagship launch this year, if we are to believe various reports.

In addition to the OnePlus 9RT smartphone, the Chinese brand will also announce the OnePlus Buds Z2 TWS earbuds. They will arrive as the successor to Buds Z from last year. Ahead of the official launch, OnePlus has confirmed the key specs of its upcoming offering. Read on to find out everything we know about the OnePlus 9RT.

The OnePlus 9RT will launch in China on October 13 at 7:30 PM local time (5:30 PM IST). Viewers can tune in to the launch livestream on OnePlus’s Chinese website as well as the official of the brand Weibo handle.

The OnePlus 9RT is also expected to arrive in India later this month according to previous reports. However, the brand has not yet announced anything official about its existence and launch date in the country. 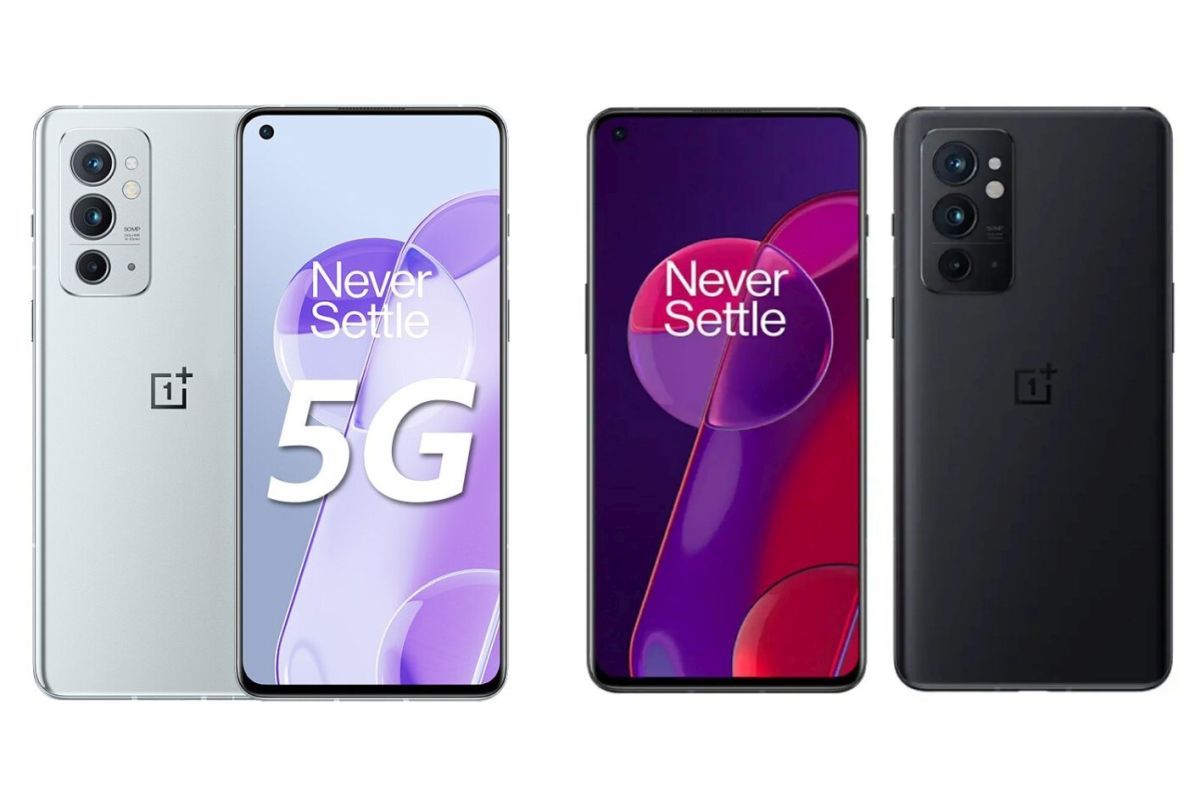 According to the Weibo teasers, the OnePlus 9RT will come with Samsung’s E4 AMOLED panel with a flat screen. It will have a refresh rate of 120 Hz and a sampling rate of 600 Hz.

In terms of design, the OnePlus 9RT looks slightly thicker compared to the OnePlus 9R. Like previous OnePlus phones, the notification slider and power buttons are on the right side, while the volume rocker is on the left side of the device. Compared to the 9R, the upcoming offering will also include a realigned rectangular camera module with vertically stacked sensors and an LED flash next to it. The OnePlus 9RT comes in Hacker Black and Nano Silver colors.

Under the hood, the OnePlus 9RT will house a Snapdragon 888 processor. This is an upgrade over the 9R which is powered by Snapdragon 870. The upcoming smartphone is teased to pack LPDDR5 RAM and UFS 3.1 storage technology along with 7GB of expandable virtual memory for additional needs. It is backed by a 4,500mAh battery unit with support for 65W fast charging which is the same as the OnePlus 9R.

Internally, the OnePlus 9RT teasers reveal that the device will also be equipped with a five-dimensional vapor cooling chamber for heat dissipation. The brand says the upcoming device has a heat dissipation area of 19067.44 mm².

OnePlus 9RT: other specifications and features

Aside from the confirmed specs, the OnePlus 9RT is expected to come with a 6.55-inch perforated display integrated with a fingerprint scanner. A 50MP Sony IMX766 primary unit has been confirmed for the triple camera setup, while the other two sensors are expected to be a 16MP ultra-wide lens and 5MP macro or 2MP mono shooter.

Don’t wait for the Windows 11 download: how to get the update from Microsoft now