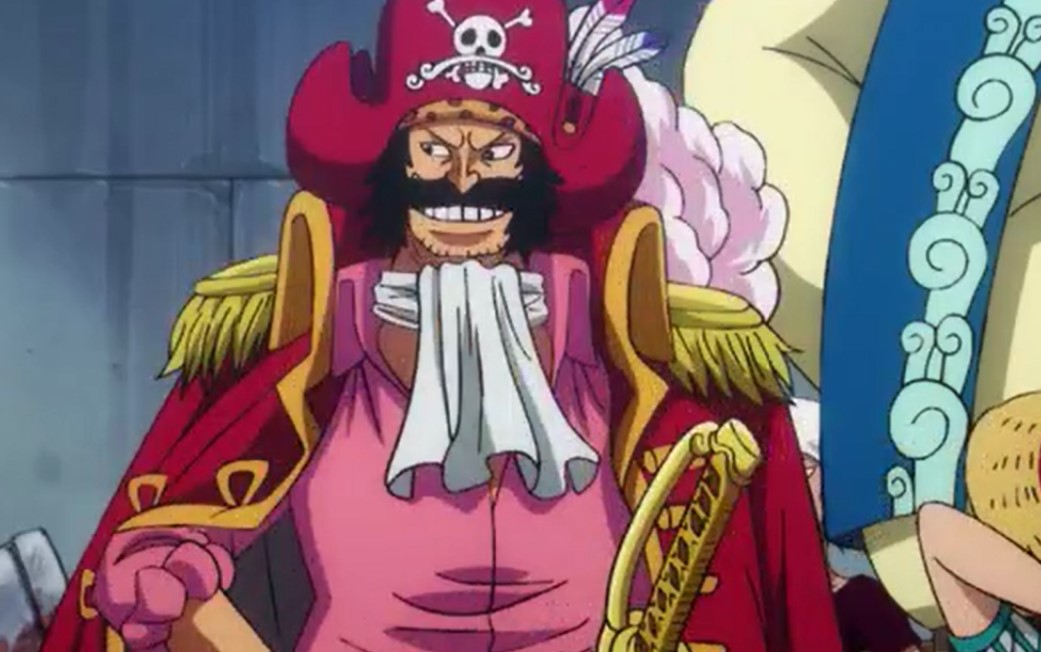 The war between the Roger Pirates and the Whitebeard Pirates lasted three days and three nights. The battle ended in stalemate and both Pirates crew members celebrated a banquet together. Roger later found out that Oden could read the script on the Road Ponegliff. The Ponegliff provides information on the location of the latter island, and Roger borrows Oden to travel with him for just a year. Whitebeard refuses in the first place, but he agrees when Oden begs him. Oden went on a trip with Roger.

On the way they like to sing pirate songs and drink booze. They also enjoy singing the song that Brook likes to sing in the future. Buggy and Shanks were happy to travel with Oden, who will lead the way to the new islands. Oden and Tsuki say they like this ship. They want to travel this way forever. Later, Oden notices that Logo Pose is pointing to the sky. He asks if it’s broken, and Roger said he didn’t. Roger said they are going to heaven, and they entered a Knock Up Stream that sent them up.

Previously in One Piece Episode 967

Roger’s ship flies into the sky after being hit by Knock Up Stream. Shanks was surprised when they arrived since he saw an island. Buggy notes that it is a Sky Island, and they are welcomed by people who have stayed there. Oden enjoys riding the wavering, but he couldn’t ride it properly. The guys from Sky Island note that it takes 10 years to deal with a hesitation. Going to the forest, Oden, Shanks and Buggy were chased by monsters and snakes. Later they arrive in the Golden City, Shandora. Oden saw a Ponegliff and reads it.

After they read the stone, they go where the message they read is leading them. Shanks and Buggy were the first to find the Shandora’s great belfry and informed others. Buggy asks Roger how they can take it, and he tells him he doesn’t have time. When Buggy becomes captain, he comes to get it for himself. Roger notes that the stone is easy to find because it has a stronger voice. Oden steps forward to reveal that the stone is referring to a weapon called Poseidon.

Roger told Oden to carve the message he would tell him on the stone. When Oden writes Roger’s message on the stone, he realizes Roger has one more year to live. But it is hard for him to believe it, since Roger leaves with such urgency. Oden decided that he would accompany Roger on every trip of his life. Oden had finished writing Roger’s message on the stone. Roger reveals his message and reads that I made it here. I will lead this text to the end of the earth, Pirate Gol D Roger.

Oden notes that he will see the final chapter of the great adventure to which Roger devotes his life. Later they set course and Roger told them they are going back to the Blue Sea. With the help of Ganfor, the god above the clouds, Roger’s Pirates landed safely on the Blue Sea. Buggy and Shanks claim that Sky Island is on the North or South Pole. 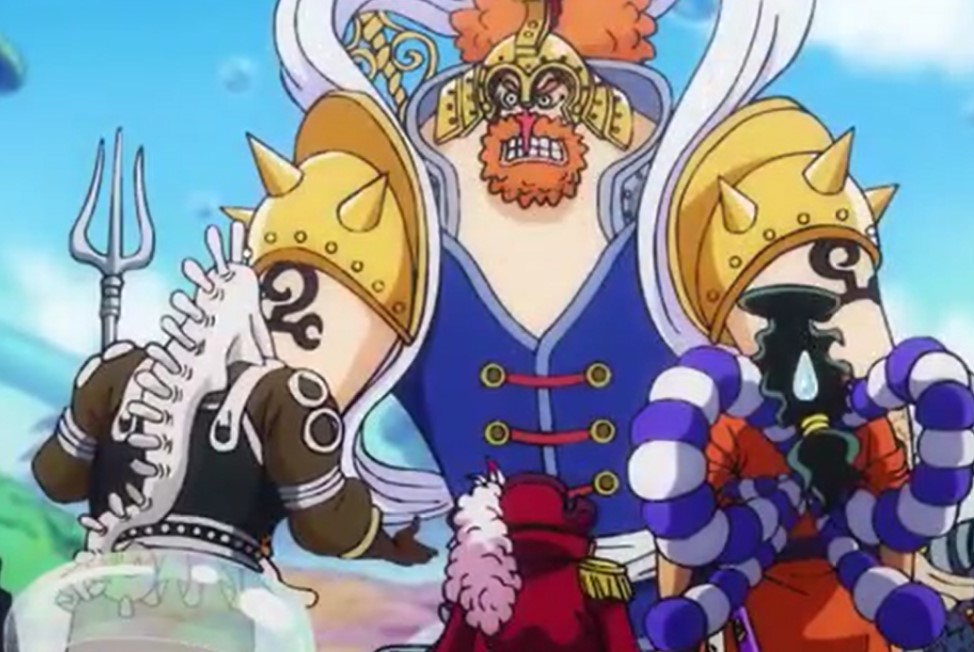 But to get there, they need copies of all Road Ponegliffs. Oden told them there is one in the Land of Wano. Roger can’t believe Land of Wano has the red rock he needs the most. He said they would get a copy of Linlin’s Road Ponegliff that he took by force. Roger receives the message that the ship is broken. The crew left for the shipbuilding city to repair the ship. They arrive at Water Seven, City of Water, Gran Line. They met Tom and Kokoro, who will repair the ship, and are happy to meet again.

Oden met a boy who is not wearing pants, and the boy told him not to disturb him. The boy reveals that pirates have abandoned him. After the ship is repaired, they go to Fish-Man Island. On the way, Roger receives a message that the new ruler will be born. They met King Neptune, who welcomed them, but he feared the prophecy.

One Piece Episode 968 will be released on Sunday April 4, 2021 at 9:30 am. You can watch One Piece online at Crunchyroll Funimation and NetflixLet’s get to the preview and development of the upcoming updates below.

Die for more ‘snowfall’? Here you can find the cast from before Season 5 – FilmyOne.com