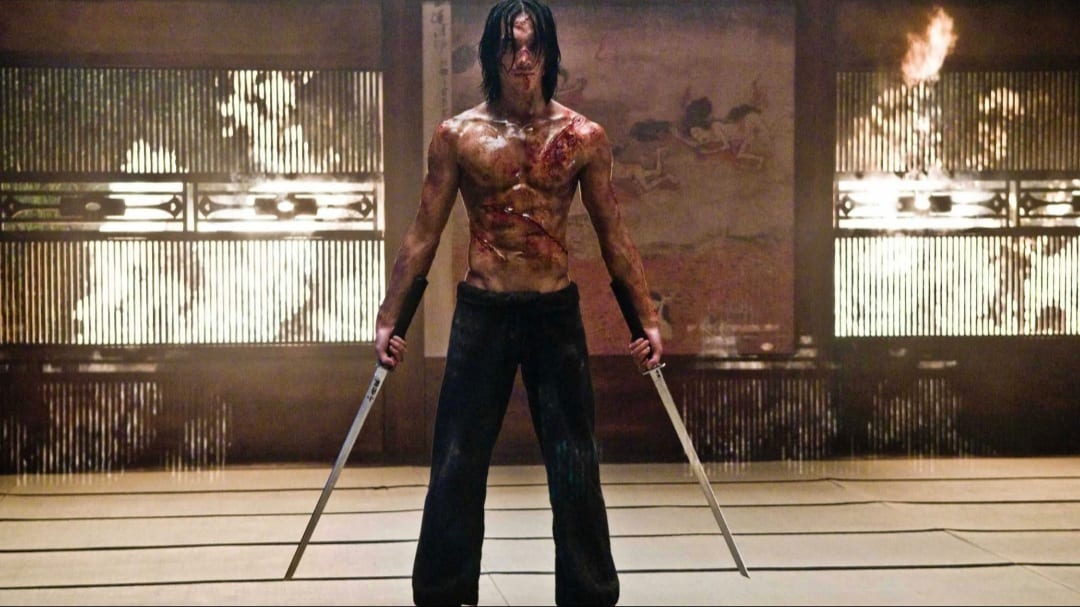 Since its release, Ninja Assassin has become something of a cult hit. Despite a not-so-great box office performance and mixed critical reception, the film is a gory Kung Fu delight. It was surprising in many ways, with its trailer it promised yet another low budget Kung Fu movie. However, the viewers were surprised when the film turned out to be not only competent but also quite fun. With a charming lead role in Rain and a pretty good cast for its budget, the film deserves its status. And while it doesn’t really have to say anything captivating, it hits anyway. The action in the movie is spectacularly cinematic, packed with ninja combat that cranks up the blood and gore to 11. So is a Ninja Assassin 2 possible? Read more, discover it.

Ninja Assassin has attached the names of the legendary Wachowski sisters to it. The Wachowskis were deeply involved in the film. Their impact and style are evident throughout the film, especially in terms of aesthetics and special effects. The Wachowski sisters, like their other works, were inspired by anime. The film starred South Korean star Rain as Raizo, an outcast ninja who tries to take down the vicious ninja clan of hitmen. Naomie Harris plays Mika Coretti, a Europol agent who helps Raizo take down the clan. The cast also includes Sho Kosugi, the ruthless leader of the Ozunu ninja clan. Rick Yune plays one of the clan’s ninjas to kill Raizo. Ben Miles plays Coretti’s superior, Ryan Maslow. The film hit theaters in November 2009.

Possibilities of a sequel and the Wachowskis

James McTeigue, the film’s director, also previously directed V for Vendetta for the Wachowskis. He talked about a possible sequel before the movie came out. Speaking of a possible sequel, he said there had been talks about it. Producer Joel Silver also confirmed the idea for Ninja Assassin 2. McTeigue said the makers were waiting to see how the film performs at the box office. This meant that the box office collection dictated the possibility of a sequel. And that’s why viewers didn’t get it. As it turned out, the film didn’t perform that great financially. Set against a budget of $40 million, the movie’s theatrical revenue was $60 million. It went ahead and made $20 million more on DVD sales. However, this was not enough for the studio/makers to give the sequel a chance.

Another reason why a sequel never saw the light of day is the Wachowskis. They imbue the film with their iconic flair and aesthetic. However, they were unable to get the film going in terms of commercial success as they did with The Matrix. The sisters have failed to achieve commercial success with many of their recent projects. While boldly ambitious and innovative, Cloud Atlas and Jupiter Ascending were commercial duds. The sister essentially quit filmmaking with even their offices up for sale. They made a comeback with the Netflix series Sense8. It was a critical success, but Netflix eventually canceled it after 2 seasons. However, Lana Wachowski is coming back this year with the movie The Matrix 4. Still, it seems unlikely that they will return to Ninja Assassin 2. 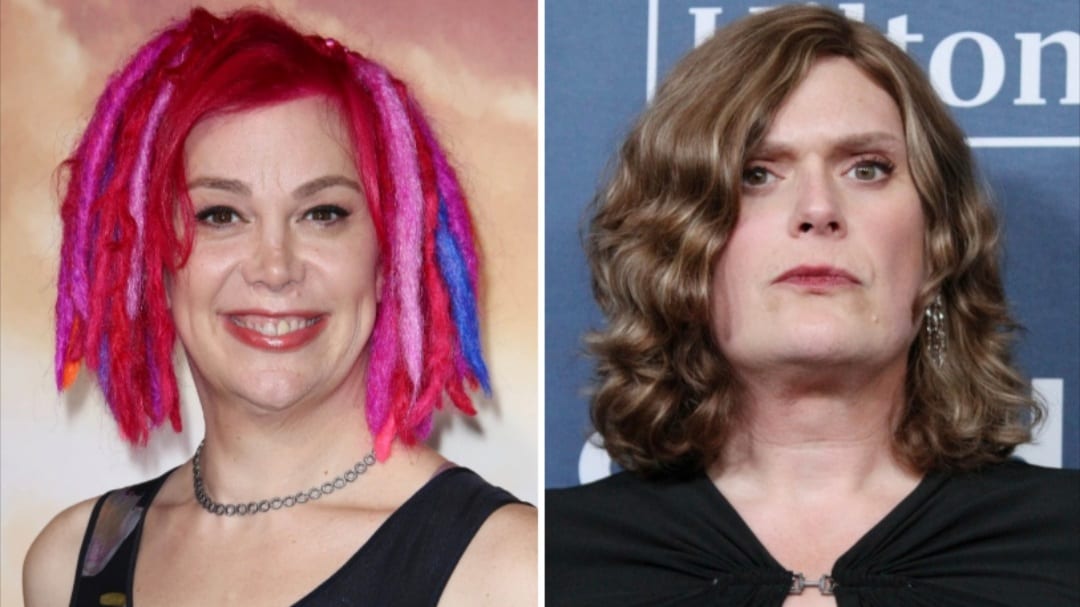 Lana and Lily Wachowski were behind Ninja Assassin (2009)

Will we ever get to see Ninja Assassin 2?

Well, now that the Wachowskis are back and forth, you’d think a sequel is possible. However, we have to keep in mind that Lily Wachowski has strayed from the subtextual stuff of science fiction movies. Since her transition, as she said in an interview, she is no longer interested in the subtext. This could also mean she’s no longer interested in the big-budget action either. Her latest project Work in Progress, a comedy-drama series, seems to confirm that. Another thing is the time that has passed since the film’s release. It’s been more than eleven years since Ninja Assassin hit theaters. It wasn’t a big hit then, and what cult fan base has developed since then may still not be enough for commercial success. Plus, the interest in a sequel may just not be there at this point.

There are several reasons why there might not be a sequel at all. Speculation for a possible sequel arose when Netflix bought the film last year. As things stand, however, it’s highly unlikely that there will be a sequel to the cult hit. However, it should still be a never say never for the fans. After all, we could all do with slo-mon ninjas battling it out in cinematic lavish sequences.

Ninja Assassin is currently available to stream on Netflix.