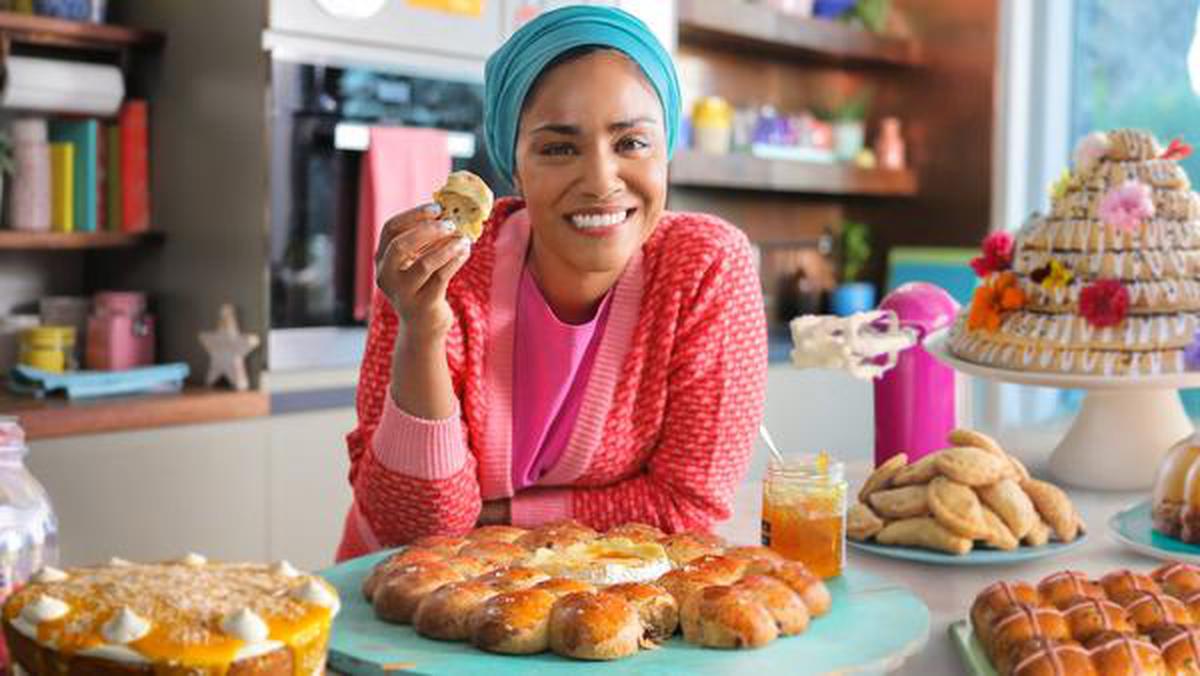 Here’s the full list of titles coming out this week:

To all boys: always and forever

It started with an old love letter – and turned into a new romance. What does the future hold for Lara Jean and Peter?

Delicious cakes and heavenly breads come out of the oven as Nadiya Hussain returns to baking, her happy place, and puts creative kindred spirits in the spotlight.

Buried by the Bernards

In 2017, Ryan Bernard opened the doors for R Bernard Funeral Services and offered complete, yet affordable funeral packages to help his community cope with exponentially high funeral costs. Family-owned and operated, the family-owned and operated business provides their community with first-class care, service and comfort with a smile in the most difficult of times. From the Soho Theater in Málaga, actor Dani Rovira presents his most honest, unfiltered and absurd vision of humanity today.

A girl, a dog and her best friend set out to save a mountain from a gold-hungry company. But the key is closer to home, to her sidekick pup, Xico. The crew chief in a NASCAR garage is at odds with the tech-savvy millennials deployed to modernize the team. Starring Kevin James.

Animals on the Loose: A You vs. Wild Movie

When a protective fence around a South African animal shelter unexpectedly loses strength, Bear Grylls is called in to help. An interactive special. 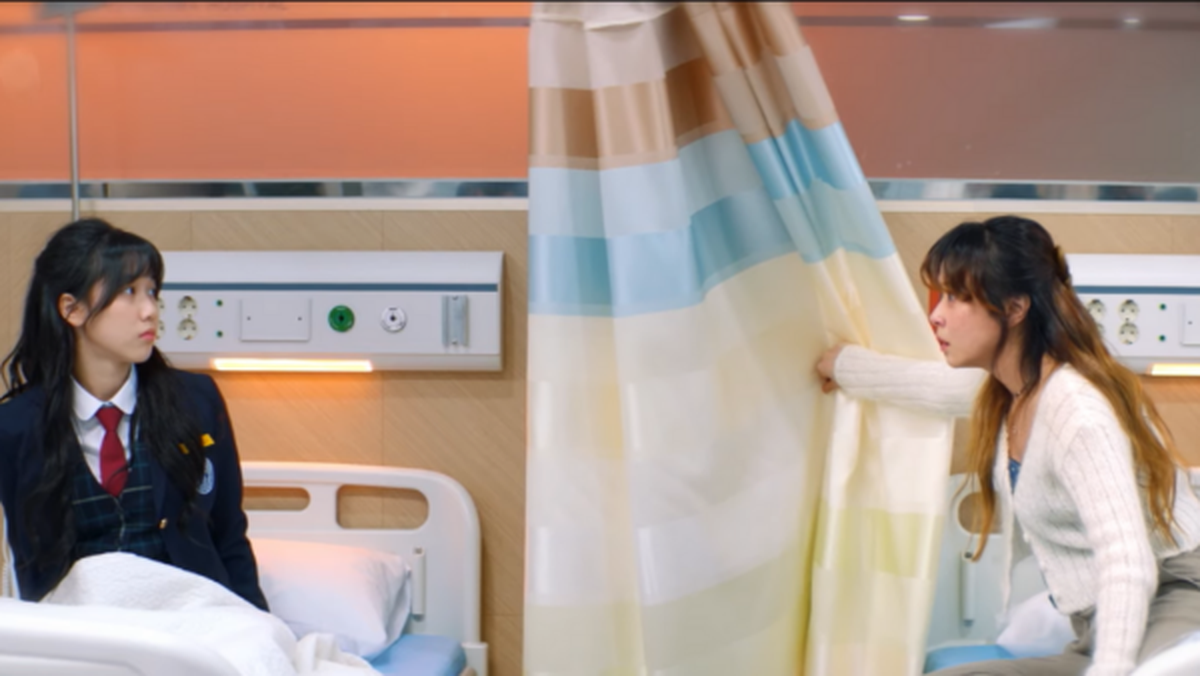 Miserable and unsuccessful, a woman thinks she’s lost all her spark – until one day her feisty younger self shows up for her demanding change.

Steve sets his sights on game such as mule deer, ducks, wild turkeys, bears and elk on trips that take him to hunting spots in the US. 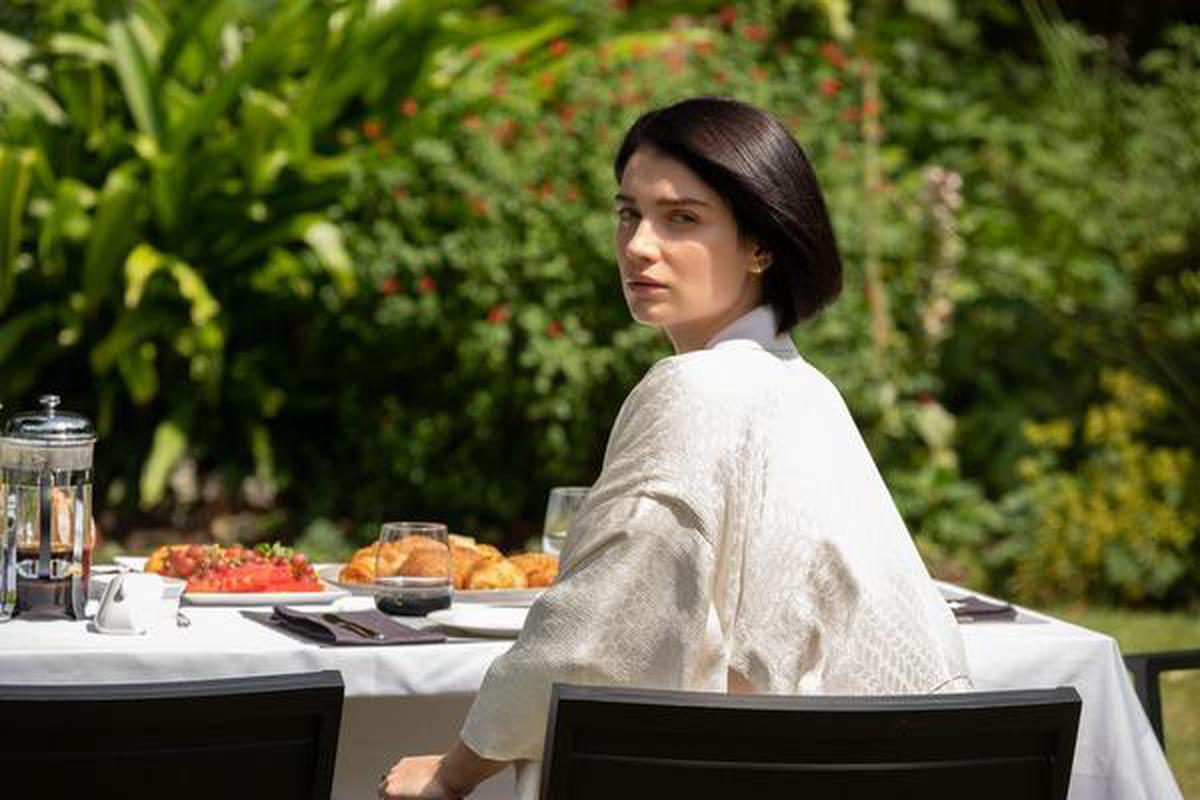 A single mother becomes entangled in a twisted ghost game when she begins an affair with her psychiatrist boss while bonding with his mysterious wife. 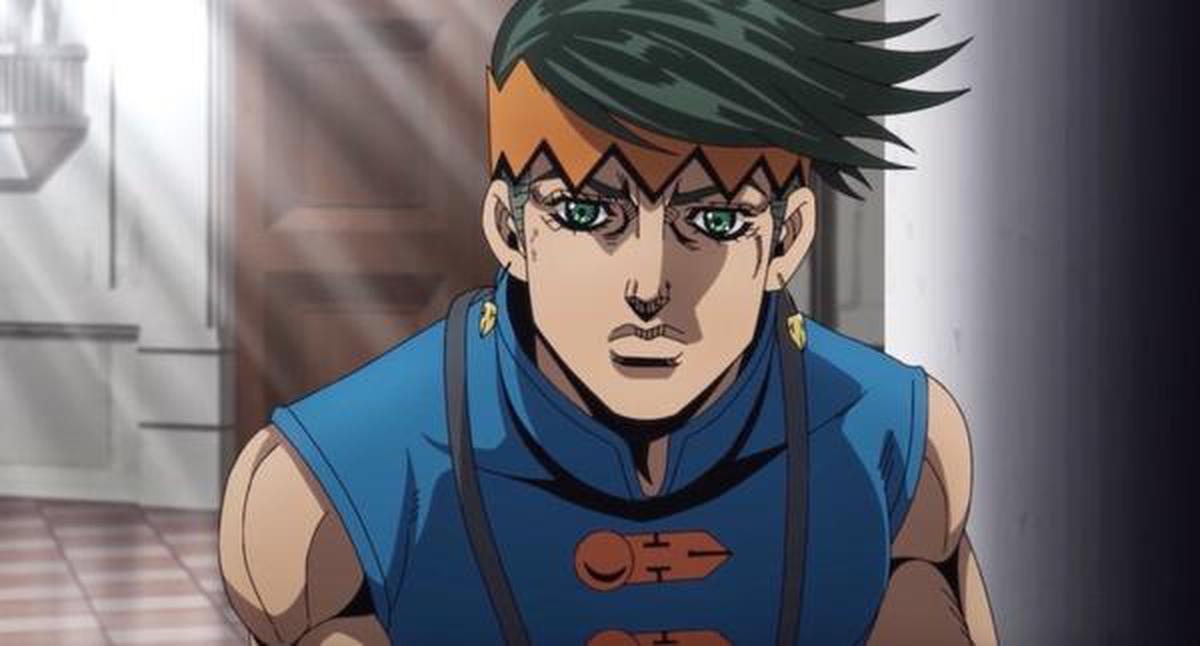 In 2074, three siblings attempted to change the destiny of Europe after a global catastrophe broke it into countless microstates vying for dominance. 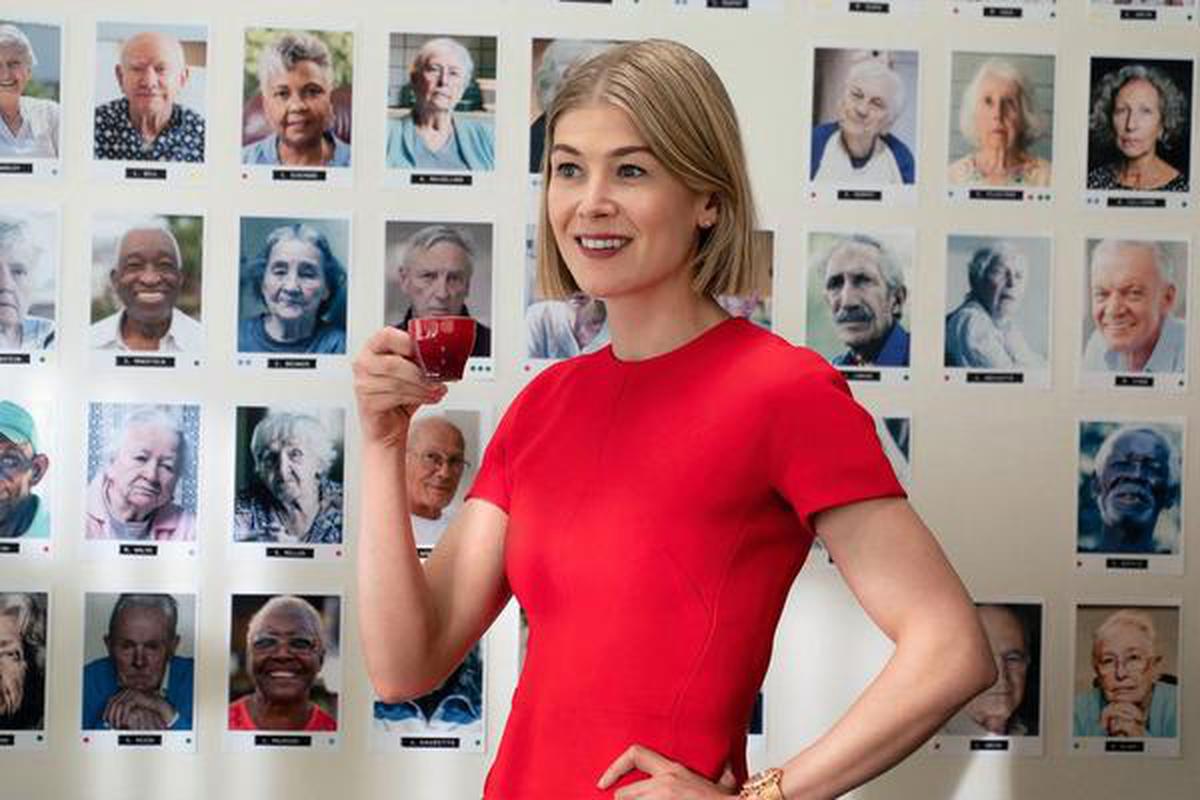 A professional legal guardian of elderly adults discovers that her seemingly perfect client is not who they appear to be.

IPL 2020 matches live with Disney + Hotstar, see how to watch it for free