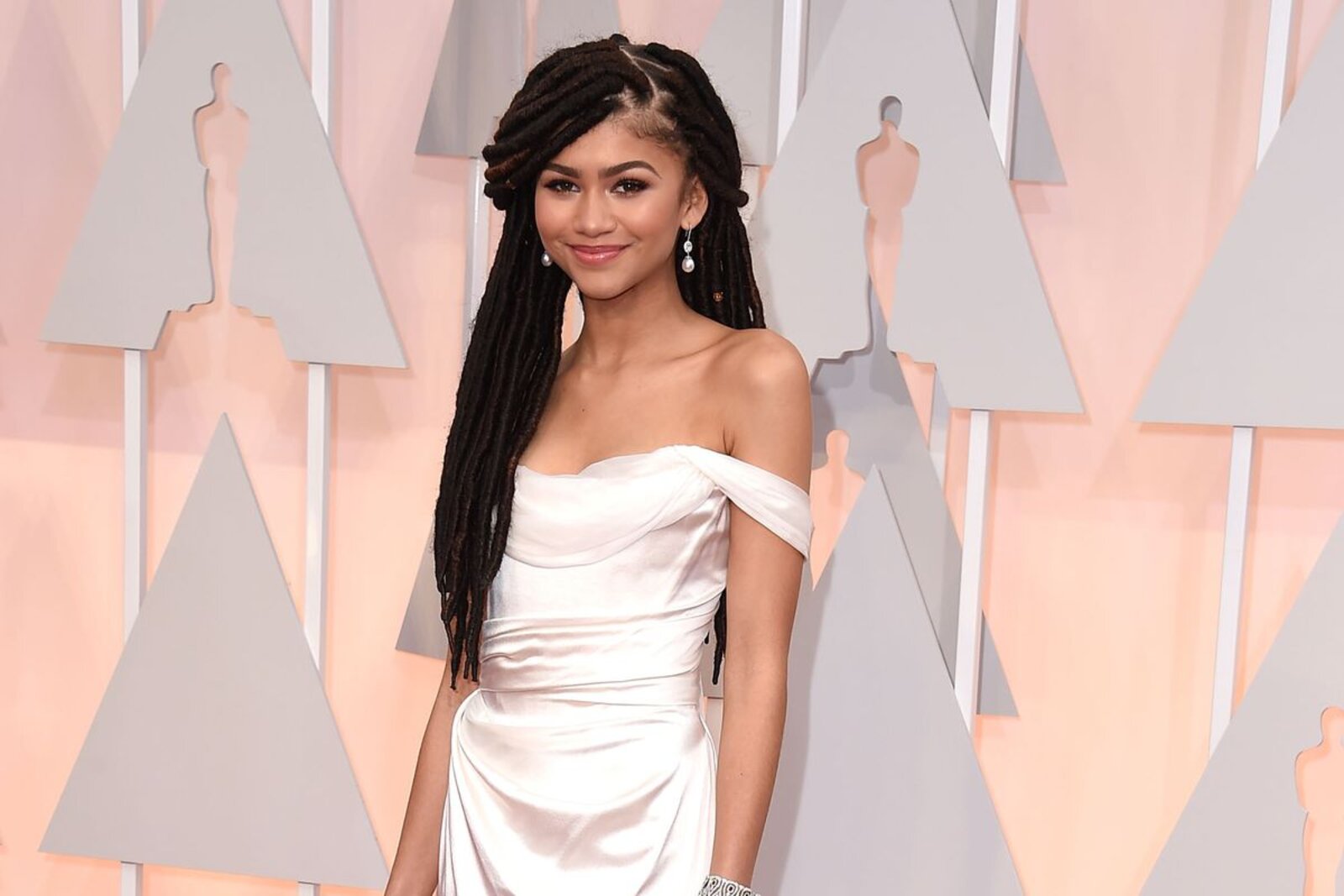 It’s safe to say that if you’ve seen even one episode of the HBO Max hit show Euphoria, then you probably know how insanely talented the cast is. Ranging from emotionally heartbreaking scenes to simply disturbing scenes, their talent is sure to keep us on the edge of our seats during the show’s first season.

Unfortunately, we still have some time to go before HBO Max comes out Euphoria season two. While shooting for the second season was due to begin over a year ago, it was halted due to the COVID-19 pandemic. However, it has been confirmed that the show is finally getting back on track and is currently resuming shooting!

While the show has given fans at least a two-episode special and some adorable behind-the-scenes photos while we wait Euphoria season two, we fully understand if that might not feel enough. If you’re in the mood for a little more from the talented cast, at least you can look forward to what the actors and actresses will expect for them afterward. View future projects of the Euphoria cast here that you can enjoy soon!

Ahh, Zendaya, the queen herself. HBO Max’s Euphoria certainly wasn’t her breakout show, but it was certainly the show that illustrated just how powerful her acting skills can really be, and even won her an Emmy Award for Leading Actress in a Drama Series. In recent years, this actress has certainly been quite busy, from lending her chops to blockbuster hits like the Spider Man franchise for dramas such as Malcolm and Marie

However, the star has no plans to slow down anytime soon. Apart from season two of Euphoria, you can also expect Zendaya in three upcoming films. First, you can expect her to star alongside Timothone Chalamet in the long-awaited of Denis Villenueve Dune, then in the next Spiderman: No Way Home, finally, Space Jam: A New LegacyWe can’t wait! 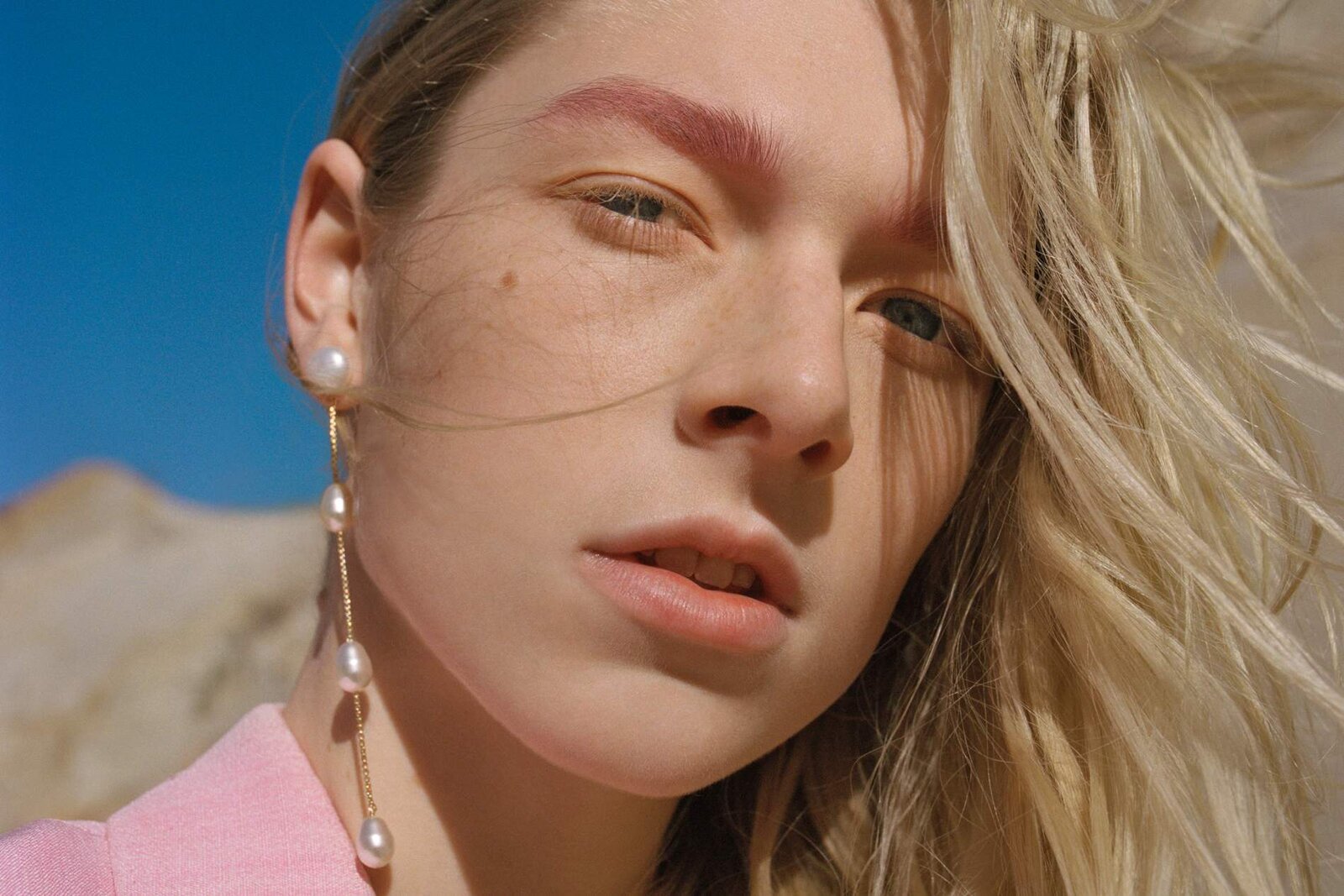 Hunter Schafer captured our whole heart by playing the role of the sweet, sensitive and dreamy Jules. She’s won a lot of fans since this show, so if you’re in the mood for more Hunter Schafer, where can you expect her? In all fairness, the star never expected to become an actress, and Euphoria was her first and only acting experience. Although she loves acting, she’s more busy doing other things, like strolling the catwalk.

Based in New York, the star has walked in numerous fashion shows throughout her career. Her most recent show she did was very recently for Mugler Spring 2021 where she stunned and captured even more hearts with her hot look. 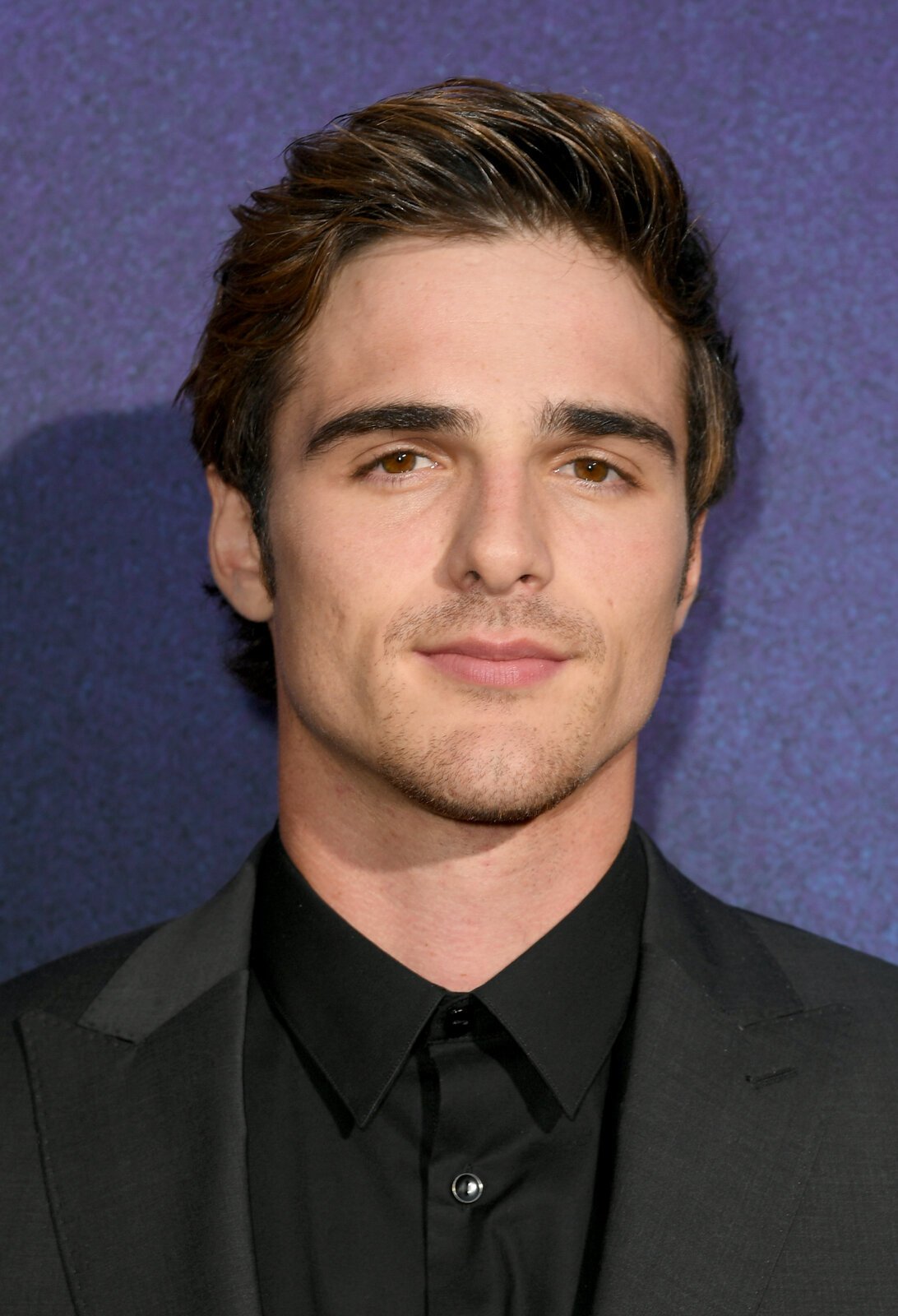 Nate Jacobs is probably the character you hate the most on this show (or at least we hope so). But while we hate Nate, we absolutely do love Jacob Elordi for his ability to play such a disturbing character so well. It looks like this star has two upcoming projects so far, starring in the Netflix rom-com The Kissing Booth 3 and then a psychological thriller Deep water 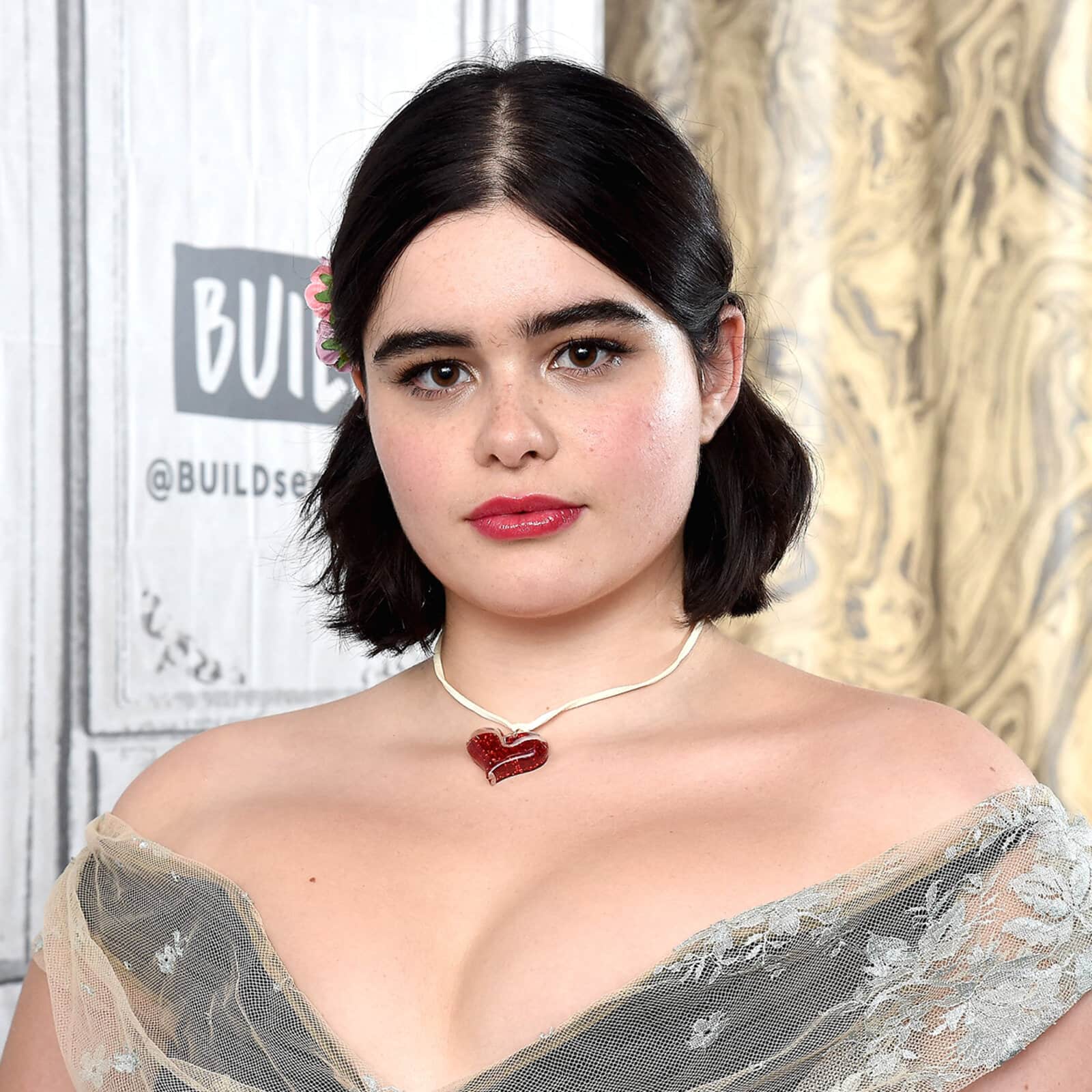 The gorgeous Barbie Ferreira played the opinionated Kat in HBO Max’s Euphoria, but what are her next steps? Sadly, in addition to the recent comedy she played with the title last year Not pregnant, it seems the star has no announced upcoming projects in the works. At least we’ll see her come in season two! 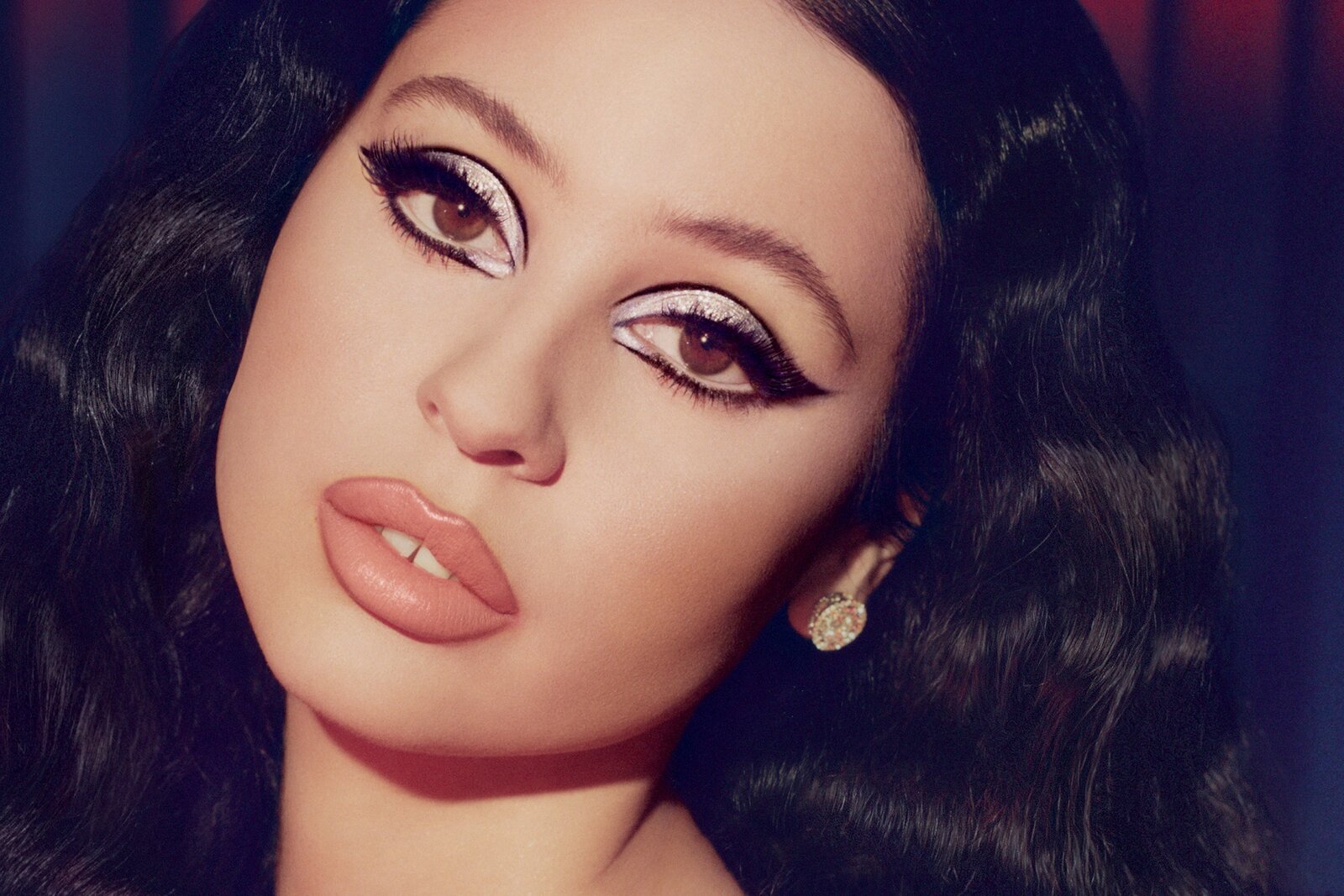 Bad * ss Maddy Perez gave us some iconic lines and hot looks, so what has Alexa Demie done other than filming season two of Euphoria? Well, as for her upcoming projects, she has a movie directed by Gia Coppola titled Mainstream that will be released later this year. While she may not be starring, we can’t wait to see her on the big screen! 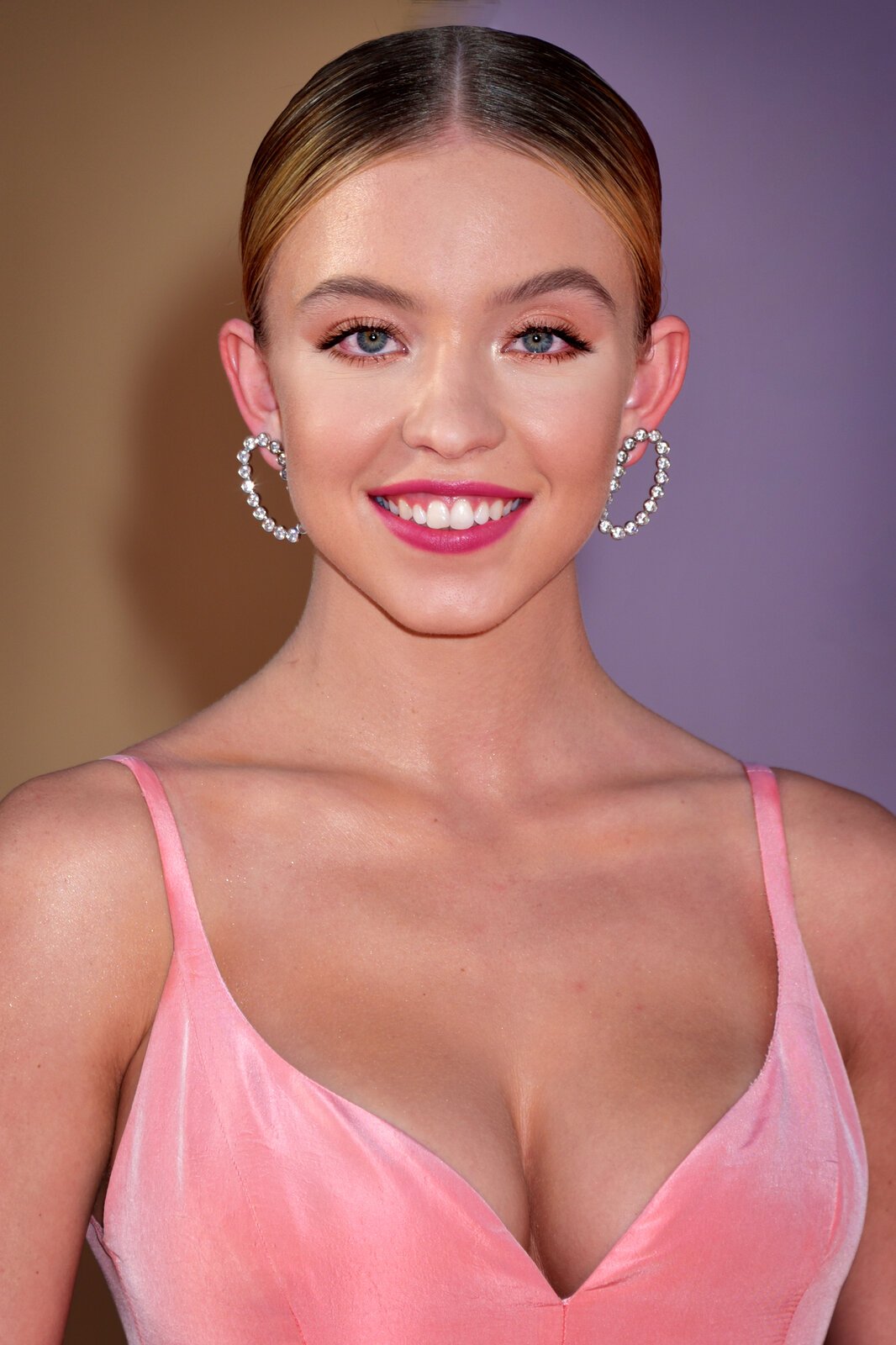 So what about Sydney Sweeney, who played the sweet and kind Cassie EuphoriaFans of the star are in for a treat as two of her projects are expected to be released this year! The first will be a thriller titled Night teeth which will arrive on Netflix later this year, and the other will be called another thriller The VoyeursWe are so excited for her!

Godzilla vs Kong where you can stream ‘123movies’ completely free – FilmyOne.com