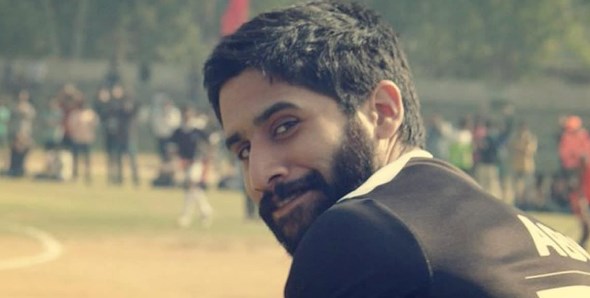 Naga Chaitanya is entering the OTT space with Dhootha and this will bring a whole new side of Naga Chaitanya. as he said, this kind of content and character he has never done before.

The Dhootha web series will be released in Amazon Prime Video at the end of the year.

According to the reports, this web series is going to be a horror thriller and also revolves around the concept of time travel. and Naga Chaitanya plays a multi-layered character like Journalist and another one is very interesting that he is going to play as a messenger which means a person who has the ability to talk to ghosts and convey a message to people.

Dhootha web series casts Naga Chaitanya as the lead role and a Tamil actress plays a female lead, directed by Vikram K Kumar. more details are not yet known.

Dhootha web series is going to be the next step in Telugu film industry. as Naga Chaitanya plays a lead role. and Amazon Prime will be released in multiple languages. Amazon Prime Video is planning to release this web series at the end of the year, and the Dhootha web series will be 3 seasons and each season is expected to have 8 to 10 episodes

The Orville Season 3 Has Been Delayed? Click to know

‘The Book Of Boba Fett’ episode 7: Where To Watch It Online?