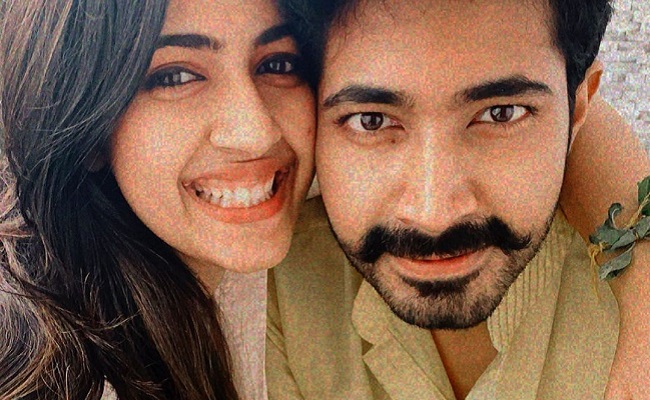 With the debut of Vaisshnav Tej in ‘Uppena’, the mega family has completed a cricket team.

There are rumors that an additional player will be debuting soon. He is none other than Niharika Konida’s husband Venkata Chaitanya Jonnalagadda.

Chaitanya is a handsome man. There were reports that his brother-in-law Varun Tej and father-in-law Naga Babu are making efforts to launch him as a hero. But Niharika has submitted the rumors to the rest.

In a recent interview, she made it clear that her husband has no ambitions to become an actor. He is an entrepreneur and his goals are different, she said.

Unlike Bollywood, there is no quarrel over favoritism in Tollywood, despite the star families completely dominating the company.

Done with Bling Empire? Here’s what to check out next – E! Online