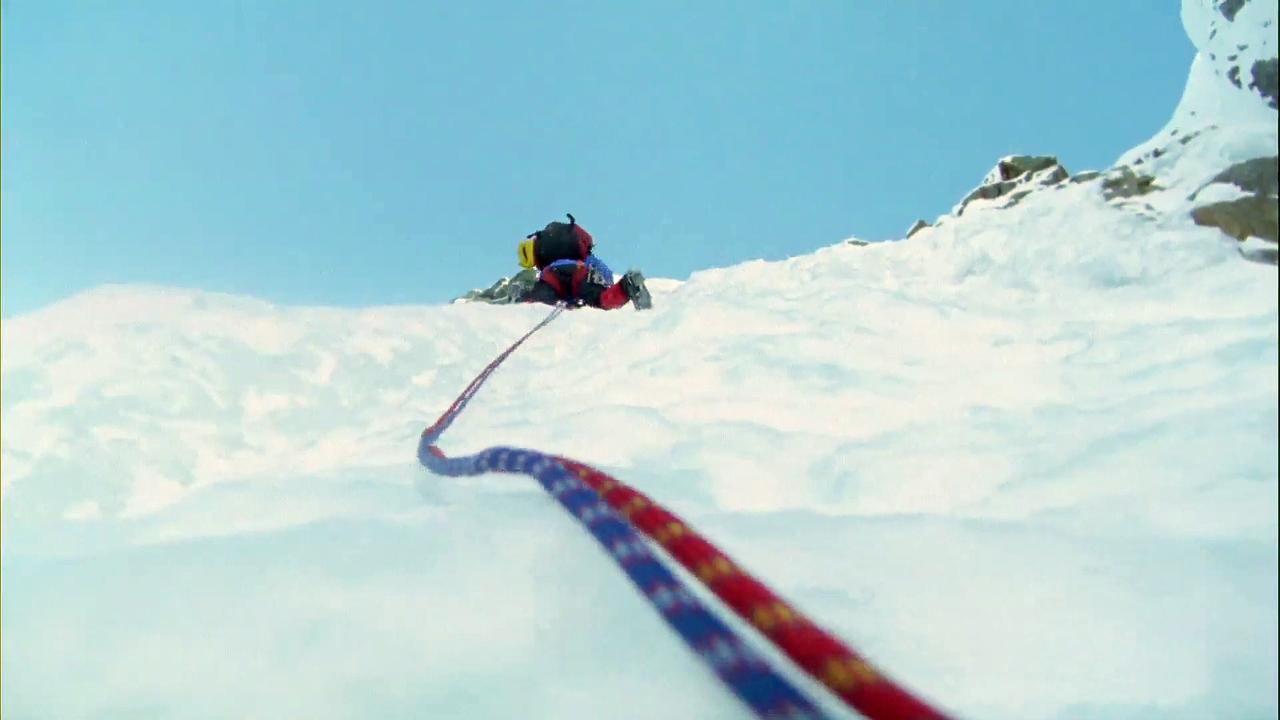 While it is undeniable that every human being has their own ambitions and desires in life, the greatest goal with which we are all connected and for which we instinctively and bloody fight is to survive in this wilderness we call the world.

In general, we think we are much more complicated than we really are. Ever since we were kids, it’s been engraved that money doesn’t grow on trees and we have to work to have the most crucial things in life, to begin with.

What drives us through life, from the moment we wake up to the moment we go to sleep, is the instinct to survive. That instinct tells us to fight to have three important things in life:

With that daily pressure on our shoulders, it is understandable that we need some kind of exhaust and ignition mechanism. A great way to relax is to watch movies.

We can all agree that the feeling of watching a well-made movie is like no other. But unlike some horror or action movies shot on someone’s imagination, there is this greater sense of rawness, fear, and amazement when watching something based on true stories. 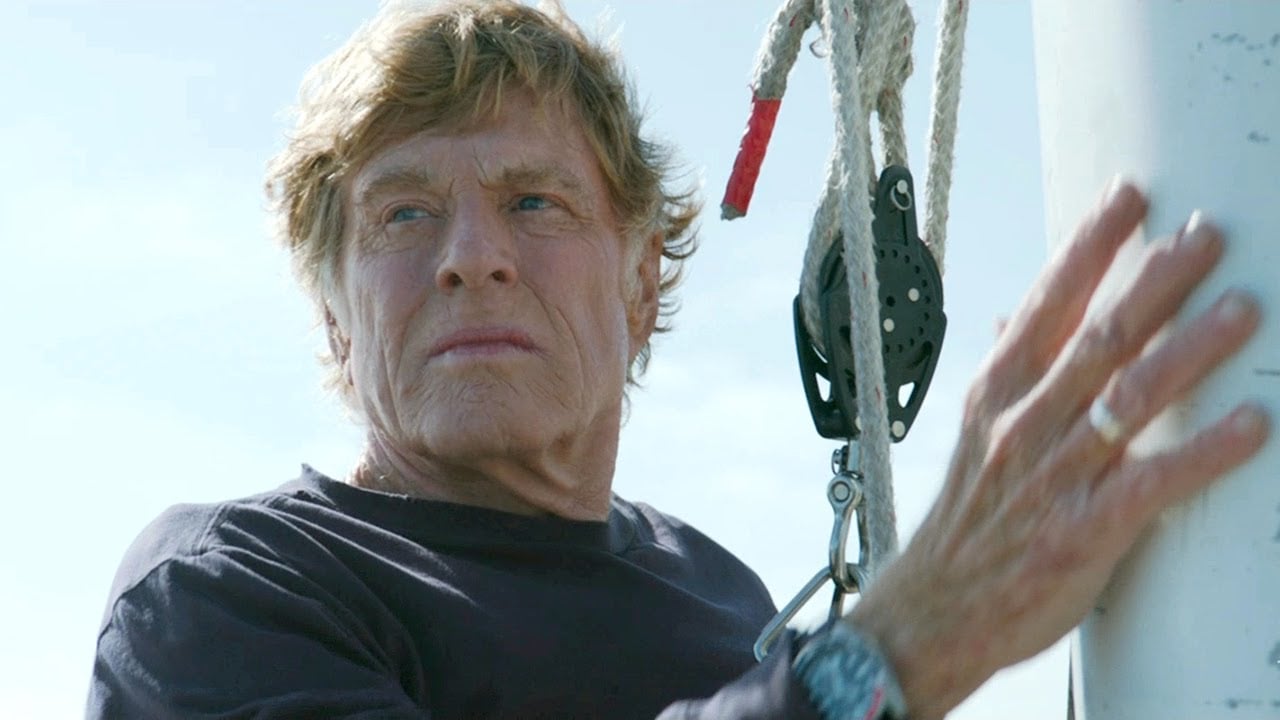 How many times have you gotten annoyed watching a survival in the wild movie where the lead actor made some insanely stupid mistakes?

Since it’s a movie, we gave it the benefit of the doubt, like they did it on purpose to evoke a specific kind of emotion. You later found out that it was based on a real story.

People often find it naive to walk through a forest, to hike, or to stay in a lesser known area. They have the misconceptions that they will just get fresh air without anything bad happening to them. So they are unprepared.

Before going on an adventure in a place that is completely unknown to you, always keep in mind that the banal thing can ruin everything and put you in a life-threatening situation. In order to minimize the possibility of such a situation or at least be willing to deal with various inconveniences, there are some basic things to keep in mind, such as:

Honestly, the time has long gone when there was a chance that you would be unadvised and unprepared for an adventure. You have no more excuses, thanks to the internet you are just a click away from exploring and finding it best equipment and tips to survive in the wild offering you the most peaceful and enjoyable experience. 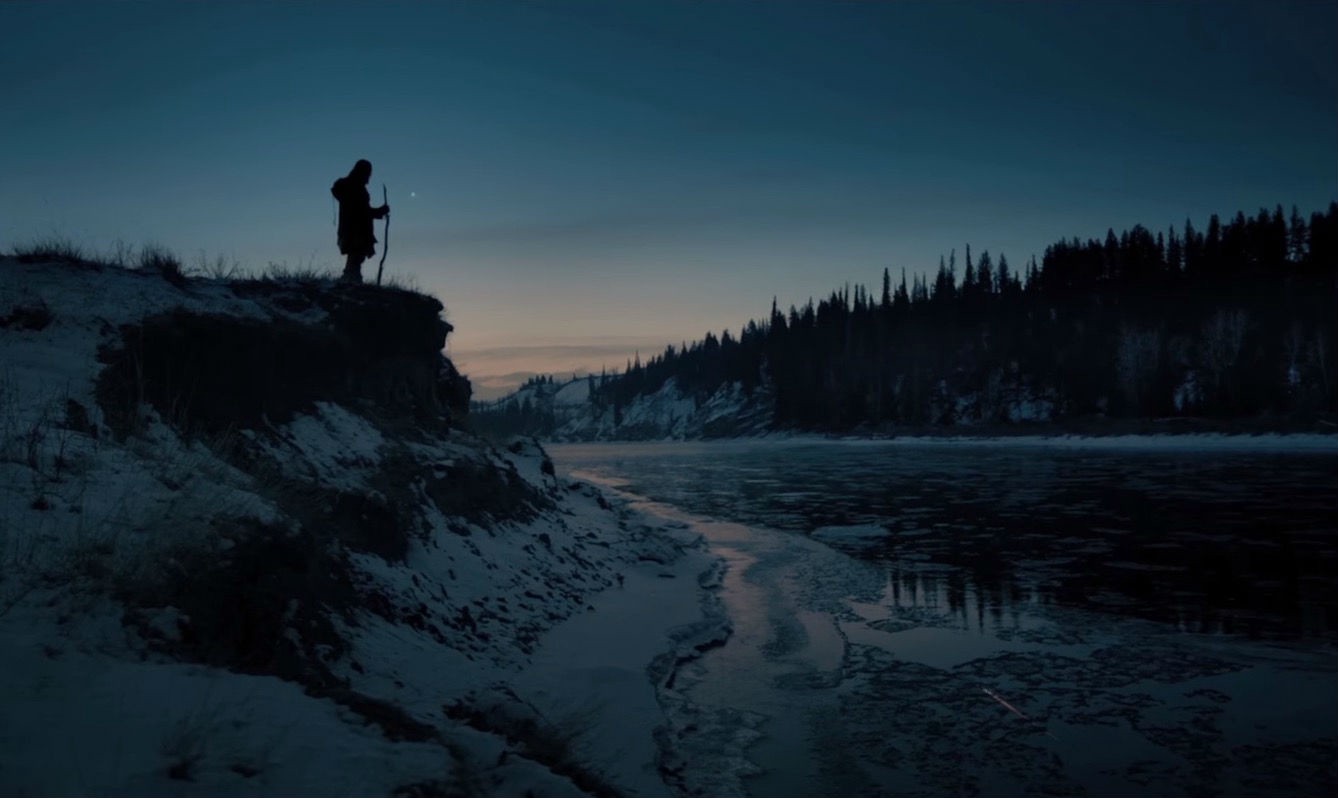 What makes a good survival movie?

Some manufacturing houses have realized the key to the success of this industry, they are:

Moreover, what unites all three of these things is the fact that throughout the movie we can resonate with the actors, their emotions and certain situations.

In survival-based films, it is important that the theme develops in an already existing place in the world that you can visit. Then those solutions to potential problems are realistic and available to the people off the screen.

And finally to be informational content where a lesson can be learned relevant to people who want to experience such an adventure in the real world. 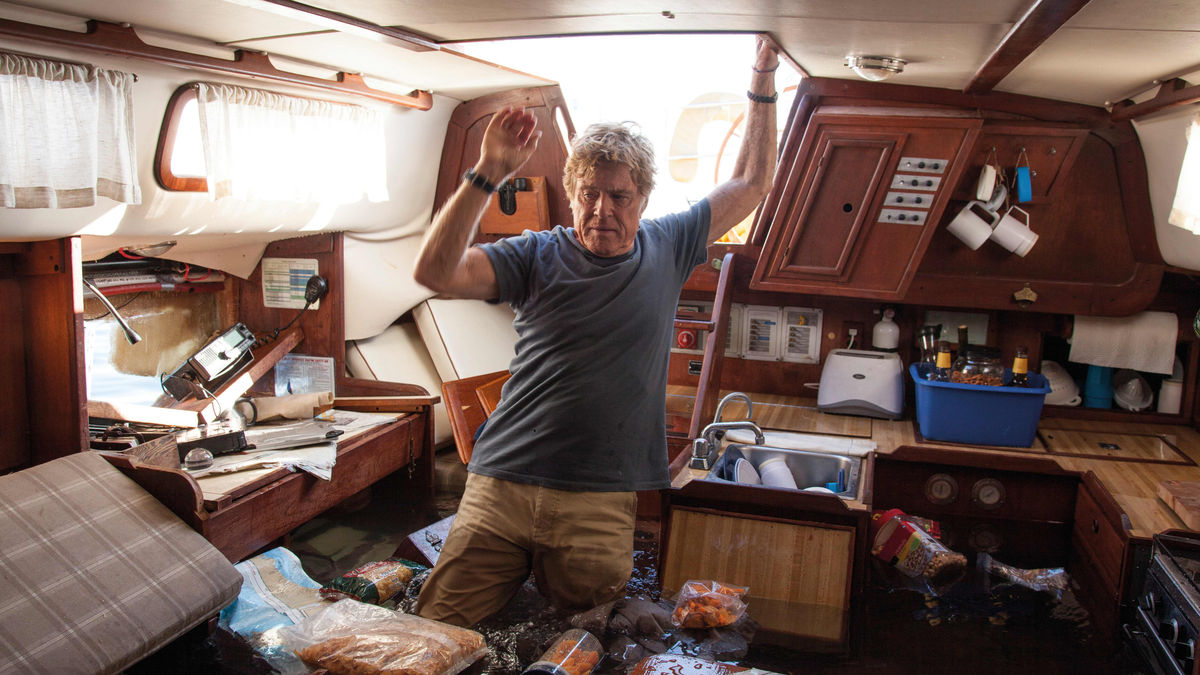 With a lot of interest in survival-based movies, it’s no wonder the number best sites for watching movies is only growing.

For now, due to coronavirus, it is not exactly the best time for adventures in the wild. Therefore, until the situation calms down. it would be best to stay in your warm house and watch a few movies about survival in the wild.

Sailing across the Indian Ocean, after colliding with a shipping container, the sailor wakes up and realizes that his yacht is leaking water. He relies on ocean currents in hopes of seeing a ship. But soon he realizes that he is facing death.

This is a brilliant film about two Britons who want to climb a mountain in the Peruvian Andes that no one has yet climbed and the hardships they have to endure.

After the protagonist was attacked by a bear, he was left to die in the wild. By some miracle, he survived and decided to pursue revenge for the people who left him to die.