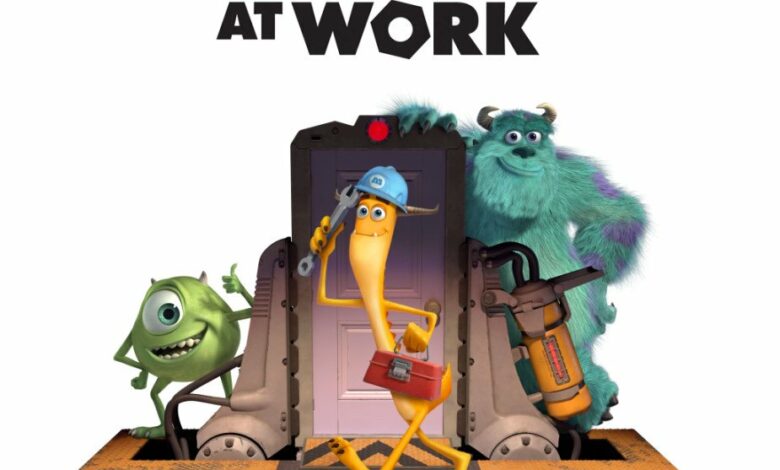 Pete Docter is back with a sequel to the Monsters, Inc. while Bobs Gannaway develops the series Monsters at Work. The series moves to the same kind of computer animation as Monster, Inc. The fans were eager to spin-off or sequel the Monsters, Inc. franchise and now they have both in one. Read the full article to find out who will be back in the series from the movie while who has been added. 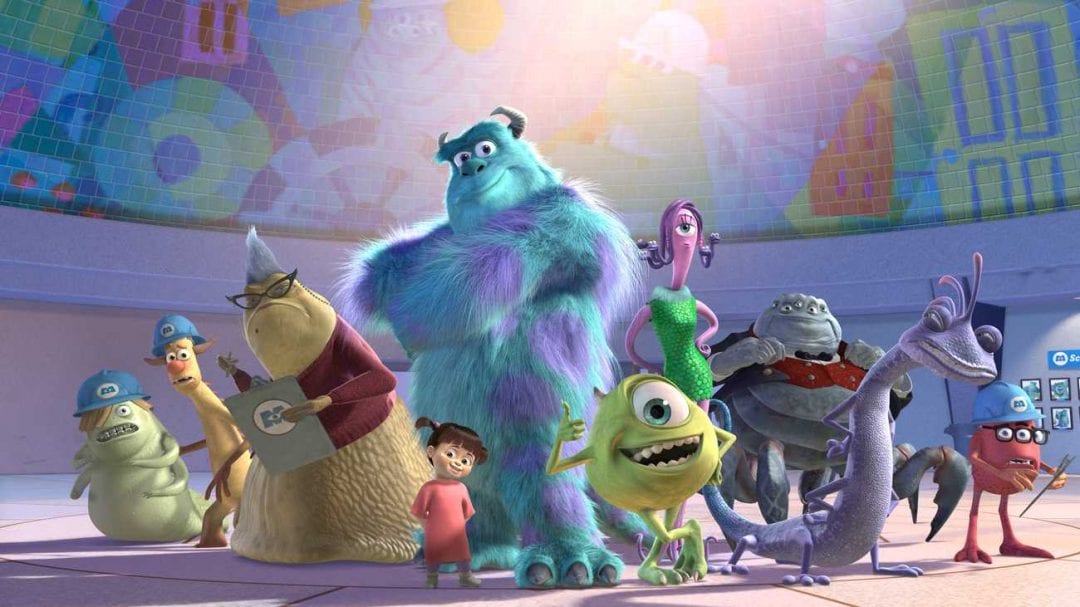 Disney Plus is going to stream this incredible looking computer animation in July. The pandemic disrupted production on a large scale. Still, Monsters at Work will hit the streamer’s screen on July 2, 2021 to be precise. This sequel to Monsters, Inc. is produced under the banner of Pixar Animation Studios, ICON Creative Studios and Disney Television Animation. 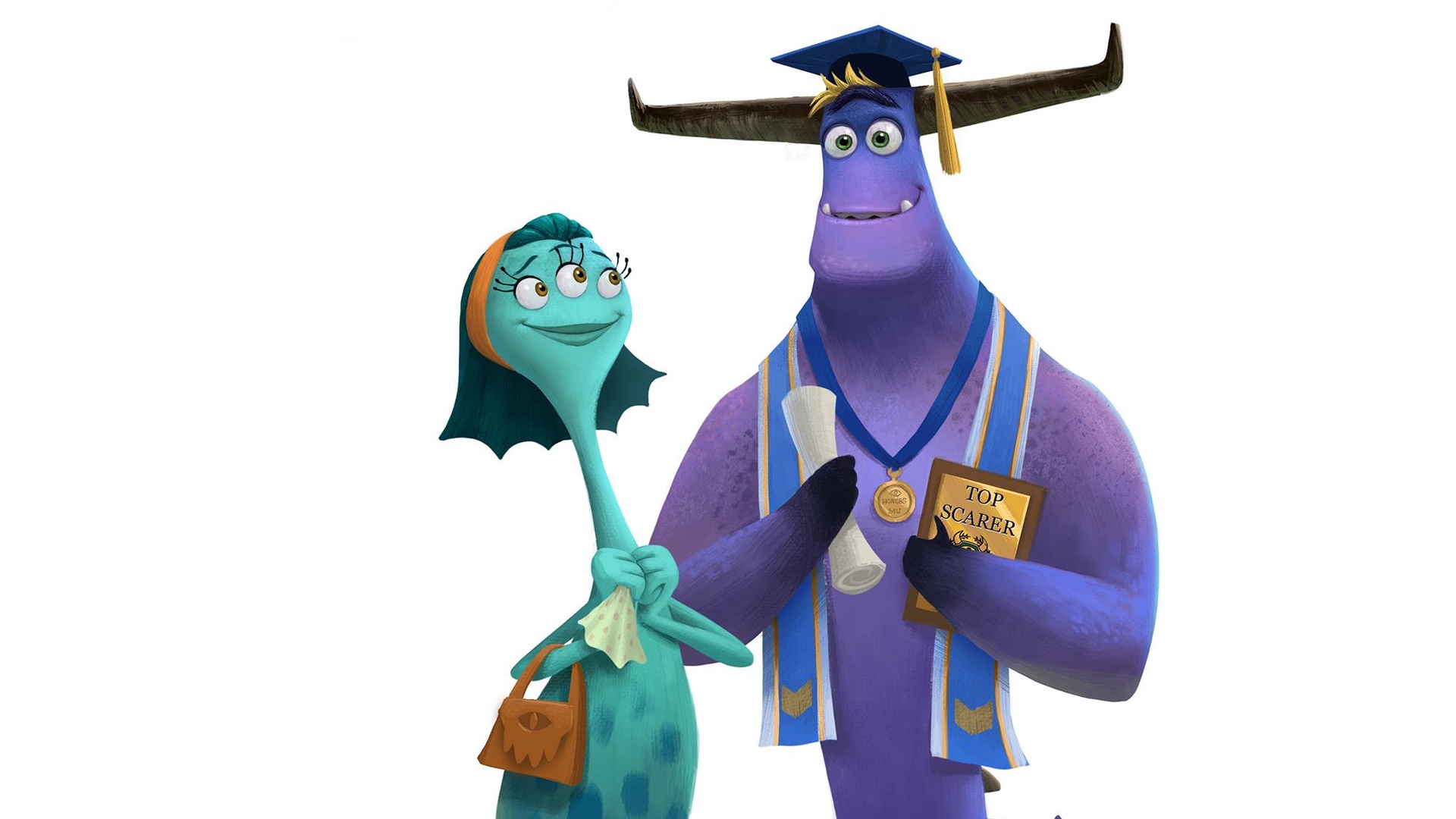 The story begins roughly after the events of Mosters, Inc. The living city of monsters, Monstopolis, is ready for a change. They want a new way to fuel the city, with the sounds of laughter. Monster University’s new graduate, Tylor Tuskmon, wants to work with his idols. Taylor is currently a technician in the facility team. For now, there doesn’t seem to be a trailer or teaser for the series.