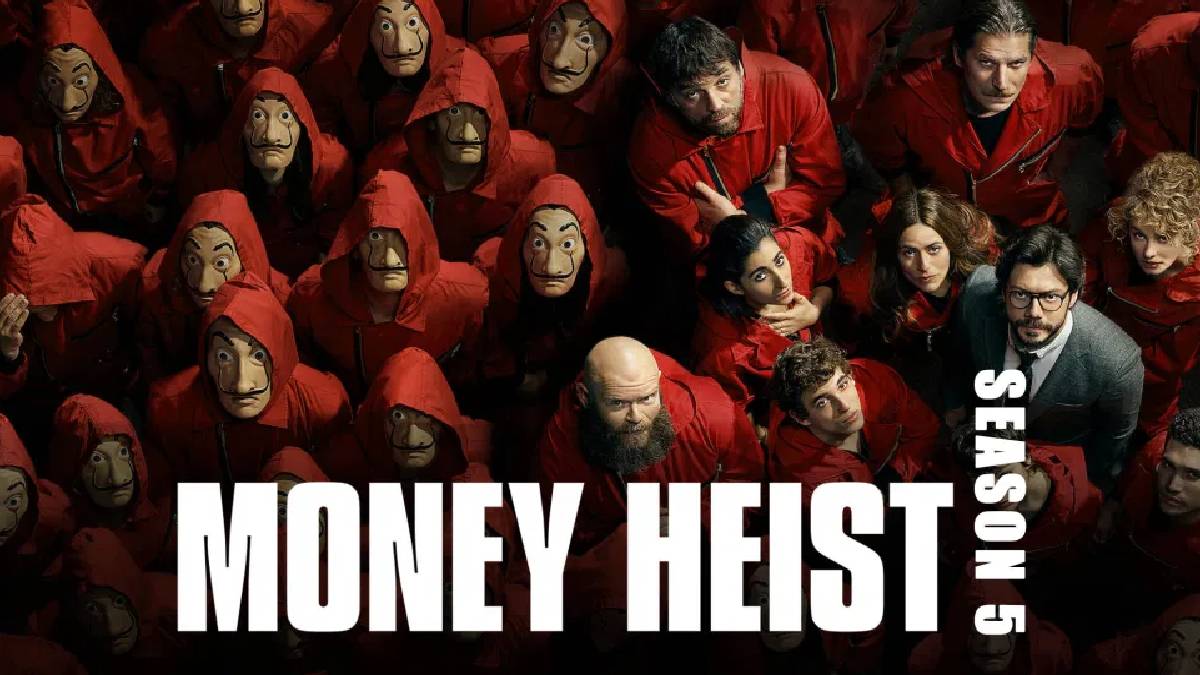 Here comes the double treat for the fans of Money Heist (La Casa de Papel). Money Heist season five with ten episodes is scheduled for April 2021 if there is no Covid intervention, otherwise it will be out after September, Netflix says. Money Heist cannot be described as a crime drama that combines twists, romance, suspense and action. 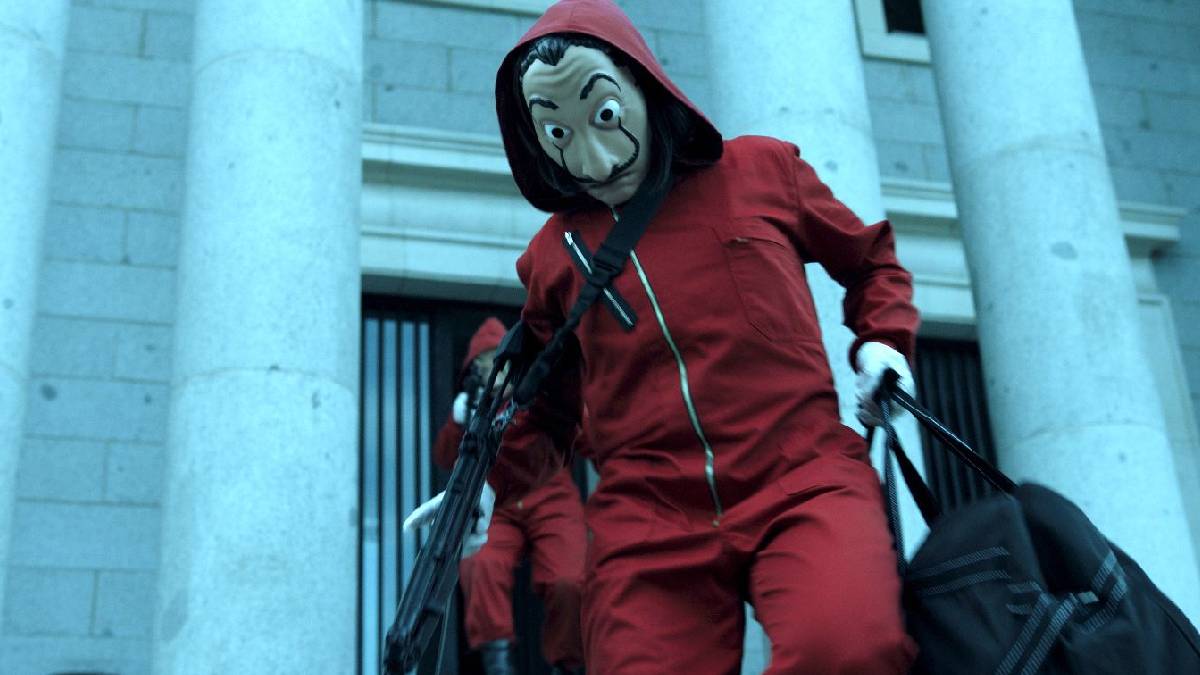 Season 5 comes with questions about the professor’s role, as Sierra found his intent, and she holds the gun to his head and says “Checkmate.” The Tokyo motorcycle scene in Season 2 and the song Bella Ciao and the cunning and genius of the professor, and many other incidents from the film captured the hearts of fans. 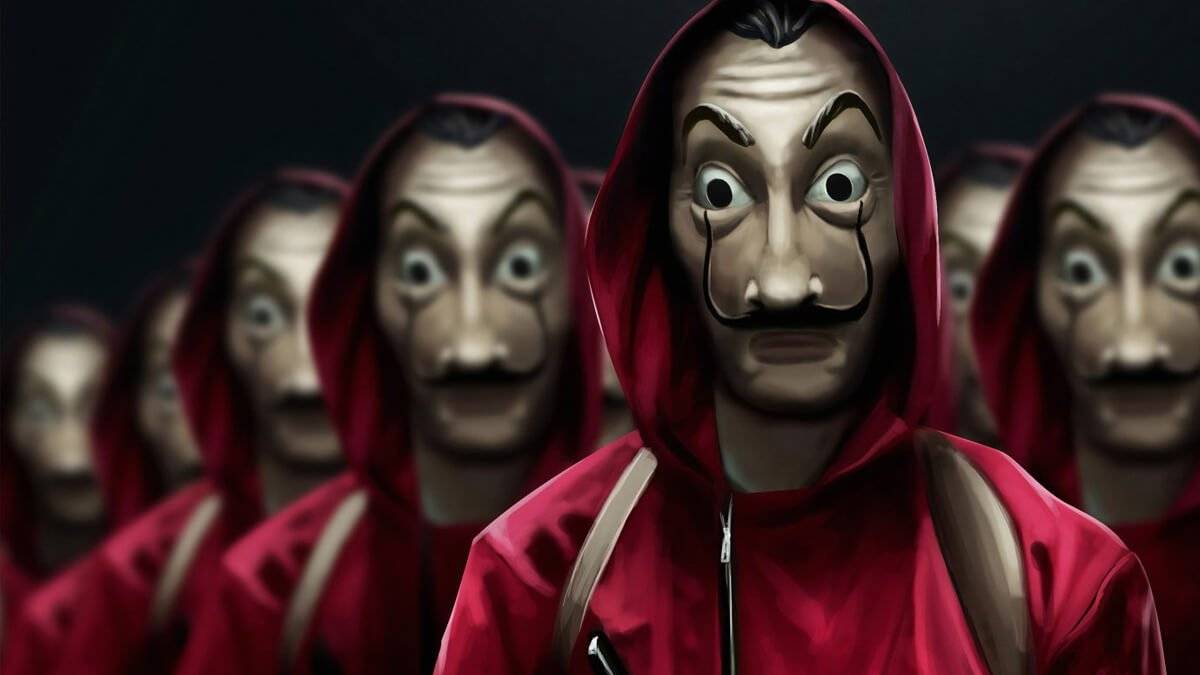 The reason behind the season five delay is that the characters were put in an irreversible situation. Since each individual character plays an important role, there is no denying the need to lay the reels flat.

Tokyo, Professor, Lisbon, Rio, Denver, Stockholm, Palermo, Helsinki, Bogota, Marsella are expected to be featured in season five. Nairobi, on the other hand, is killed in season five, so there will be no more chance of appearing on screen.

Netflix has also released the first image of Criado with Berlin, which looks like he could be part of the team. Heist fans expect war in season five because Pina said there would be war in the finale in an interview with weekly Entertainment. 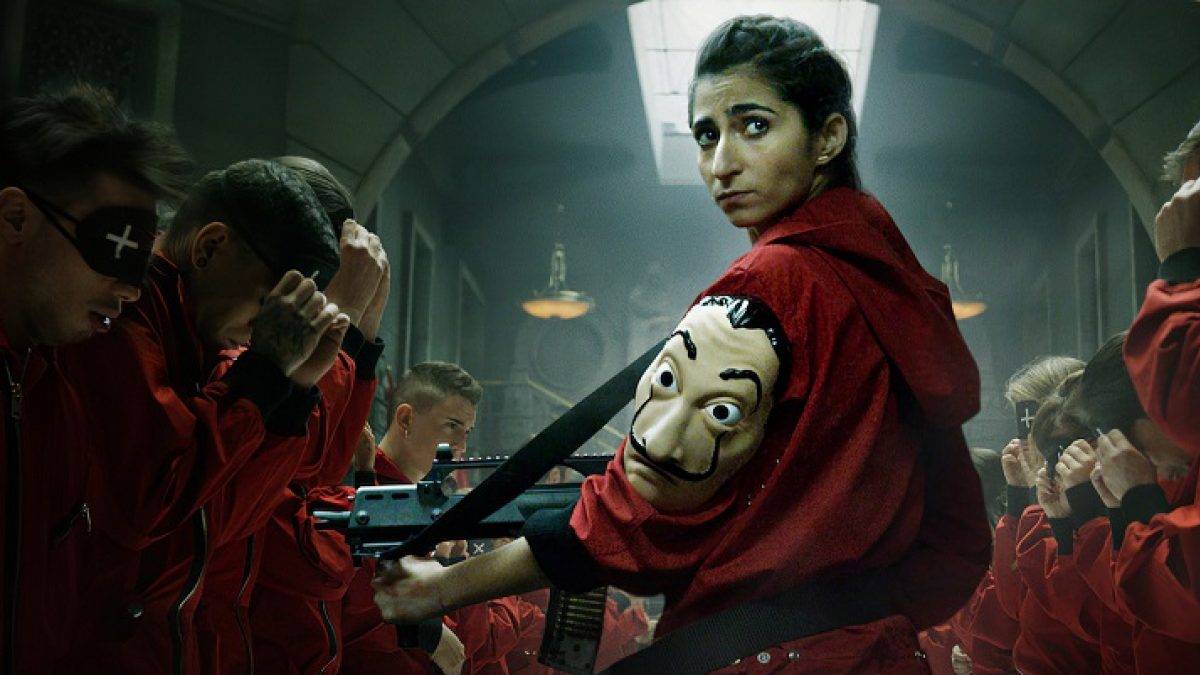 While it’s hard to accept that this is the end of Money Heist, Netflix has confirmed that this show will get a new adaptation that will be remade in Korean. 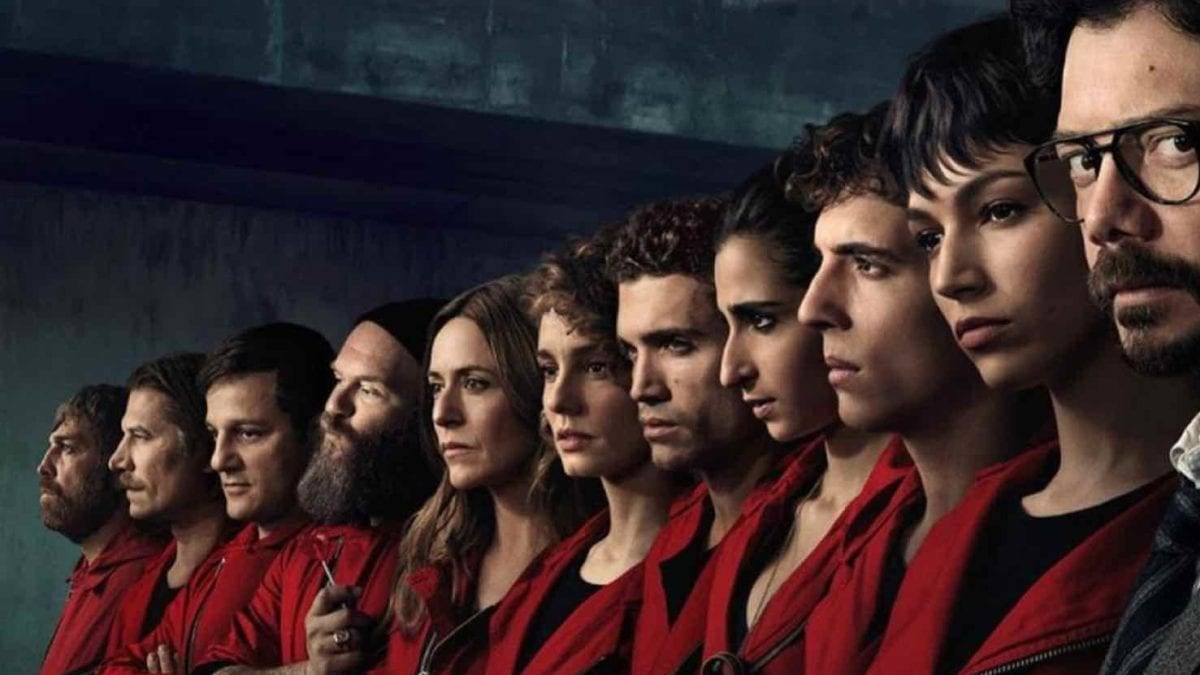 What to Watch Today: 5 Best Shows and Movies on SonyLIV, Netflix, and Lionsgate Play | FilmyOne.com