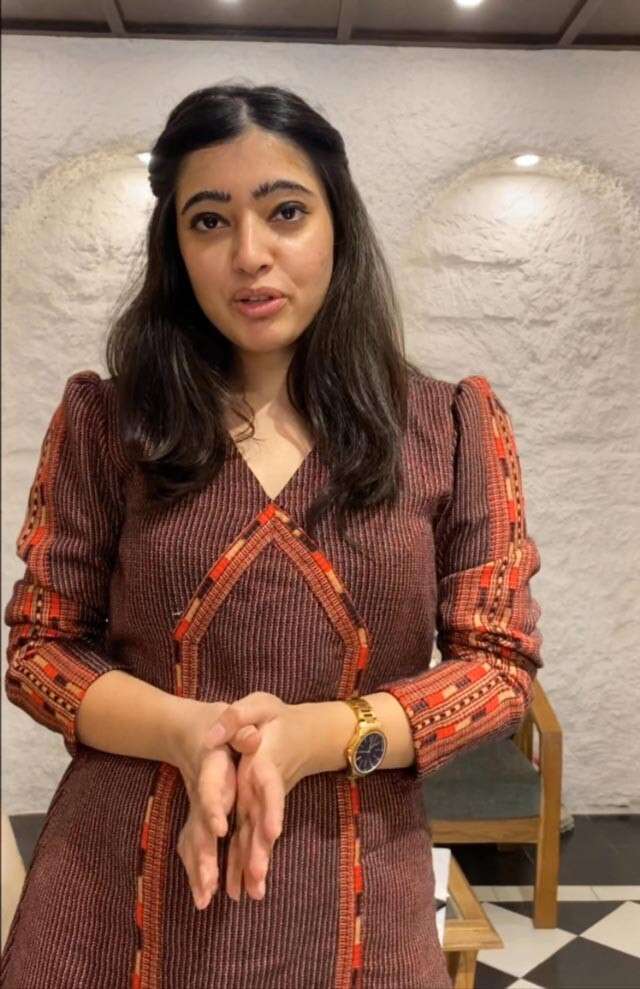 Delhi’s youth-led organization, Our Voix, works relentlessly to give children a platform to talk about and acknowledge sexual abuse. As the number of sexually abused children in India is constantly increasing, the younger Megha Bhatia found it necessary to initiate Our Voix to reach out to a helping hand. She was motivated to serve her country shortly after her master’s degree from University College of London (UCL). The institution’s resources introduced her to the details of child sexual abuse when she completed a research project.

According to the National Crime Records Bureau (NCRB), a child is sexually assaulted or raped every few minutes. The agency reports a total of 1,06,958 cases of crime against children, of which 36,022 cases were related to sexual assault.

These rising statistics stem from children’s mindsets, as half of them fear reporting cases of abuse to their adults, while the other party “lacks the proper vocabulary to explain a case of child sexual abuse. Because they don’t learn about body safety at school, they barely know the name of their genitals. “

A girl once said to Megha: Di, I will not share this with my mom, she will berate me. “This proved to her that the younger generation needed a safe and non-judgmental atmosphere in which to open up about their experiences.

Megha believes it is essential to teach children the basics such as good touch and bad touch. To convey such teachings, Our Voix has chosen mediums that most resonate with children – animation!

Our Voix has released a number of animated shorts, such as Humare Super Buddies Humare Rakshak. These films tactically connect realistic events with the world of animation, which arouses the interest of children and allows for better understanding.

Megha says, “The idea of ​​superheroes makes it easier for them to distinguish between good and bad. The animated films also feature two Super Buddies carefully written in roles where they share knowledge and facts about the powers and rights of children. For example, children learn about a sensitive issue of abuse with the help of super friends. “

The cartoon short films were widely praised and also received positive reactions. Many of those who were unaware that they had been sexually assaulted or those who repressed their emotions sought help from Our Voix. 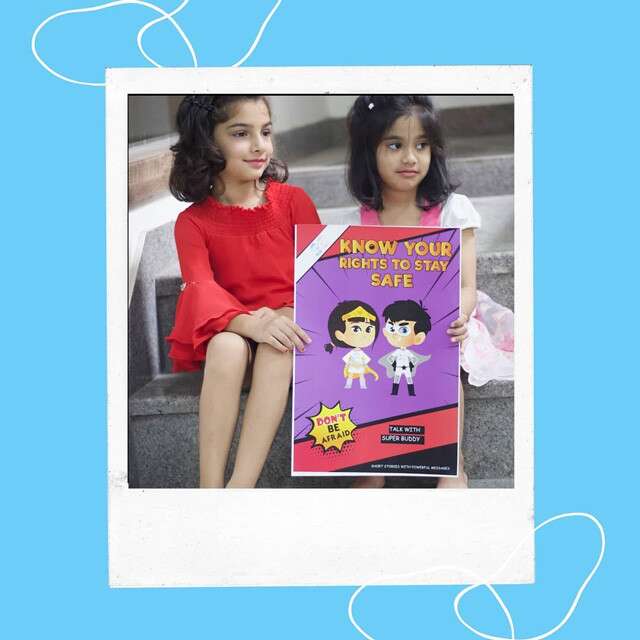 In addition, the youth-led organization also provides workshops, training and builds resources such as comic books, which creatively inform children about the prevention of sexual abuse and the need to report violence.

It was in these workshops where Megha and her team noticed that “kids relate to cartoons like Doraemon Motu Patlu, and a few other cartoon characters. “

All of these cartoon clips are available to the public on Our Voix’s YouTube channel. To increase their reach, the youth-led organization has collaborated with several NGOs in the Indian subcontinent and has also held a number of 25-minute informational sessions at various schools.

However, Megha says, “One of the biggest challenges we faced was getting the required permission from schools and companies to run workshops. Many of them declined the offer because of their mental block to communicate openly on a topic like sexual assault. Lately, however, we can see some light at the end of the tunnel. ” 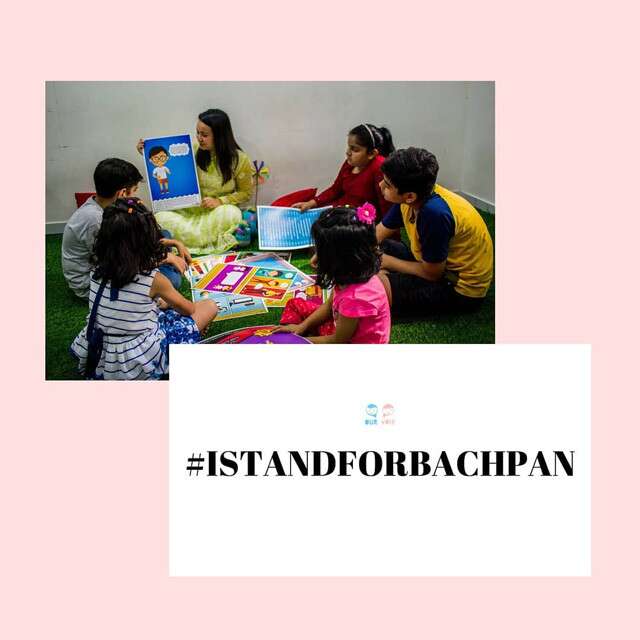 Since the Our Voix offset, Megha and her team have delivered more than 500 workshops and reached more than 14,000 children.

In the future, Our Voix wants to grow and expand its reach. Their actions and plans are carried by people from far and wide. Kavita, the Senior Vice President of Banswara Syntex Ltd believes, “that people from large companies need to come forward and contribute to this goal in order to have a greater impact. I think this is important for every child and we need to raise our voices against it. “

Roundup from Feb. 7 to Feb. 13 from Pooja Hegde: Here’s how the actor’s week went