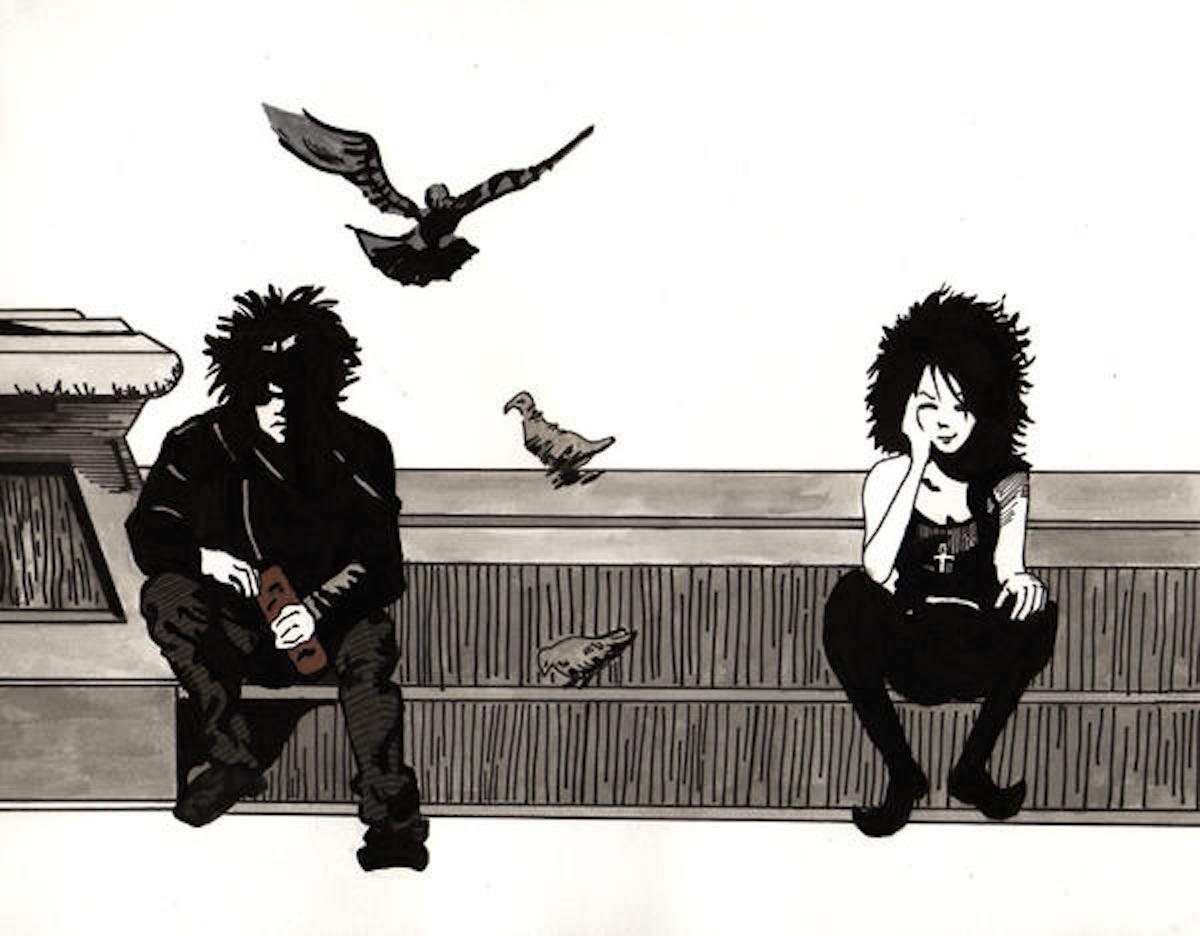 One of the most exciting projects at Netflix, if you’re a giant geek like most of us is the live-action television adaptation of Neil Gaiman’s classic comic, The sand man. In the series, we follow Morpheus, also known as Dream of the Endless, who is on a journey to find his objects of power after being imprisoned for decades. (Or, well, that’s how the first arc of the comic goes.)

So far, The sand man has cast Tom Sturridge as the titular character with Gwendoline Christie, Vivienne Acheampong, Boyd Holbrook, Charles Dance, Asim Chaudhry and Sanjeev Bhaskar. The biggest news from that round of casting was Christie, who is set to play Lucifer Morningstar in a wonderfully wonderful spin on the world. Seriously, we’re ready to die for this devil.

Now, however, a dozen more lead roles have been cast for the upcoming Netflix series. There are some pretty good names that fill in things to get ahead. Who plays what? What can we expect from The sand man? Here’s everything you need to know about this casting.

We have death! (And despair and longing, but Death!!!)

Before we get into the other casting news. Most of this round of announcements comes down to the casting of Death of the Endless. Death is arguably the most loved character to ever emerge The sand man series. Death’s upbeat performance is known for rocking the black tank top, ankh, and a seriously sick eyeliner.

Her performance in “The Sound of Her Wings” is a turning point for the series as a whole and inspired a million cosplays. Kirby Howell-Baptiste (The right place) bring Death to live action. The character’s depiction can honestly make or break a series. Howell-Baptiste is a great actress, so we’re excited to see what she’s going to bring into the role.

The news of the casting of the Endless is rounded off by Donna Preston (The assassin’s bodyguard) as Despair and Mason Alexander Park (Cowboy Bebop) as Desire. Park, who identifies as nonbinary, is a particularly good casting, as Desire itself is portrayed as a gender fluid, switching between genders as easily as breathing. 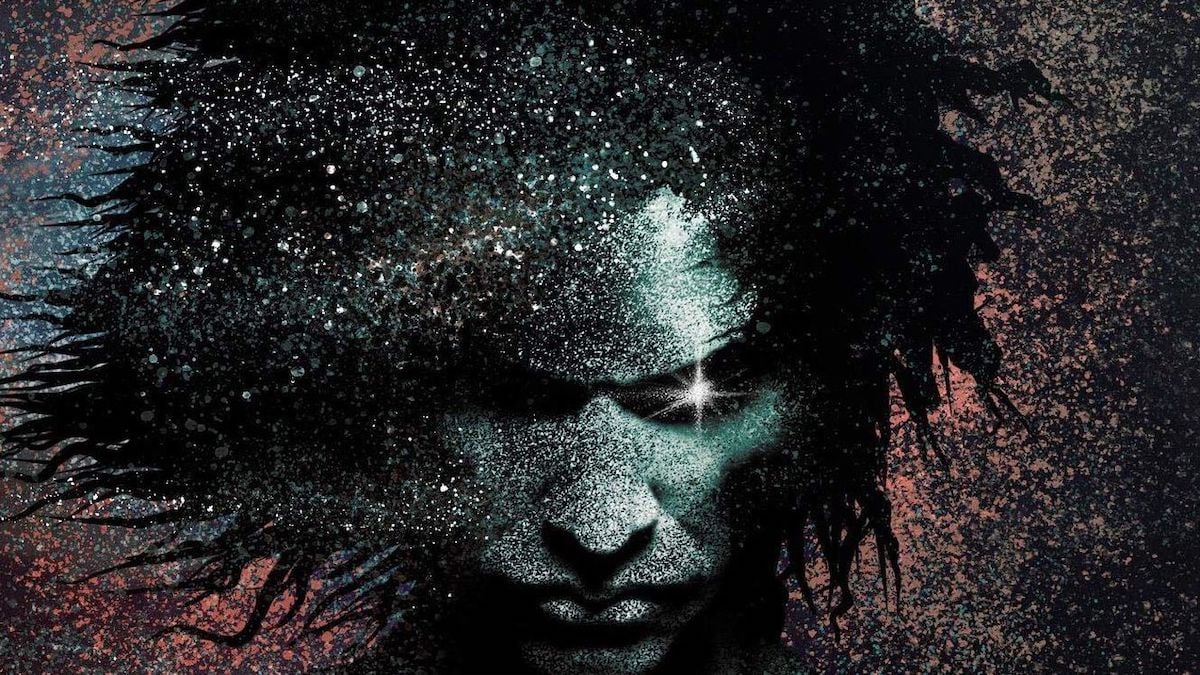 Who else joined the cast? The sand man?

The rest of the cast announcement is pretty exciting too. Patton Oswalt will voice Matthew the Raven, who is the companion and animal known of Morpheus. Henderson Wade plays Matthew’s human form, Matt Cable. Honestly, don’t expect Wade & Oswalt to overlap in any way. David Thewlis of the Harry Potter franchise stars John Dee, a villain who challenges Dream to rule people’s dreams.

Now, frankly, we’re curious about the overlap here. Dee, in comics, was a villain known as Doctor Destiny who escaped from Arkham Asylum in Gotham. So will we see bigger hints of the DC Universe in play? John Constantine also plays a big part in this arc. Although, we think, it could be inherited by his ancestor Lady Johanna Constantine, played by Jenna Coleman (Doctor who).

Another big casting news for the folks from The sand man is Rose Walker, played by newcomer Kyo Ra. Rose has one huge roll in The sand man strips. The cast announcement ends with Razane Jammal as Lyta Hall, Joely Richardson as Ethel Cripps, Niamh Walsh as the younger Ethel Cripps, Stephen Fry as Gilbert and Sandra James Young as Unity Kincaid. Anyway, The sand man creates a great cast.

What do you think about the casting news for The sand man? Are you excited about the new casting for Dream’s siblings in the Endless? Do you think Lady Johanna Constantine will play the role of John Constantine in the series? Shall we mention Gotham when John Dee’s story comes into play? Let us know in the comments below!