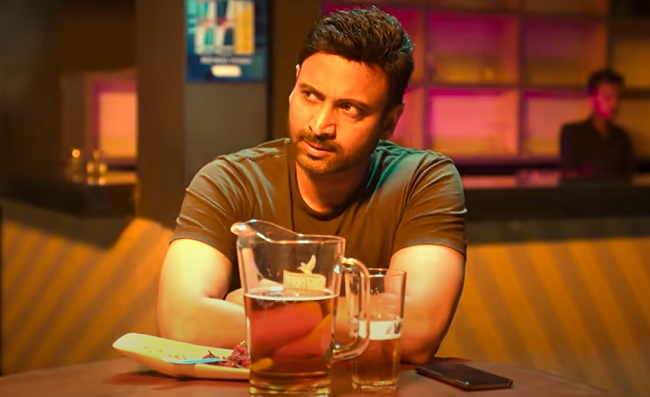 Malli Modalaindi OTT Release Date: Directed by TG Keerthi Kumar, Malli Modalaindi Telugu movie features Sumanth and Naina Ganguly in the lead roles. The film is skipping the theater release and opted for the direct ott release. Malli Modalaindi’s movie story is about a man’s life after he gets divorced.

The music and background score are composed by Anup Rubens and the cinematography is handled by Shiva GRN It’s bankrolled by K.Raja Shekar Reddy under Red Cinemas and the story is by Kalyan TG Keerthi Kumar. Pradeep E Ragav edited the movie.

Sumanth’s latest outing Malli Modalaindi film’s Digital rights are owned by sea5 and the famous streaming platform is gearing up for the Direct Telugu OTT Release. The film is expected to be available on Zee5 in February. However, The makers are yet to announce the official OTT release date of the film.