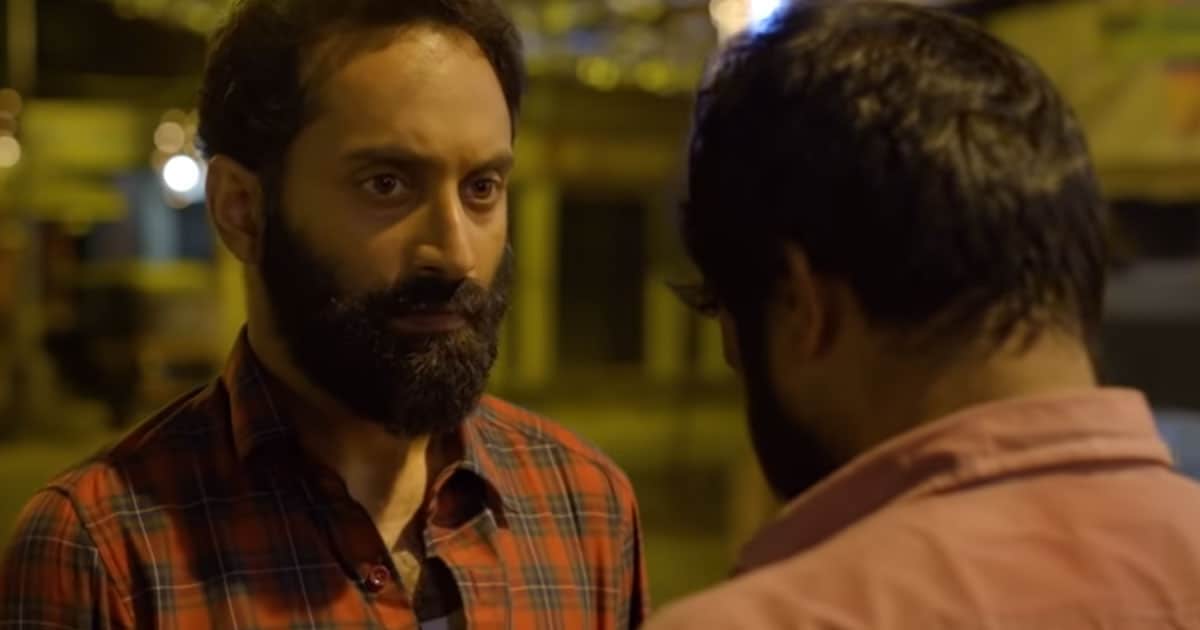 FilmyOne.com >and critics have praised the storyline, citing it as a gripping, thought-provoking, and must-watch story. Critics have also applauded the strong and solid storyline that the film offers. Check out some tweets below:

One of the viewers called Malik a wonderfully written and technically sound drama that is a must-see. He added: “This Mahesh Narayanan film is the ‘Nayakan’ of Malayalam cinema, and it is one of the best films I have seen so far this year. An acting masterclass from every actor.”

#Malik, a wonderfully written and technically sound drama, is a must to watch. This Mahesh Narayanan movie is ‘Nayakan’ of Malayalam cinema and it is one of the best movies I have seen so far this year. An acting masterclass from every actor.

#Malik – A familiar gangster drama backed by great performance from #FahadhFaasil. Technically top notch. especially cinematography. 👌 many traces of #NAYAGAN. Screenplay was good. If the conflicts were solid, this would have been a great movie. Still an enjoyable watch pic.twitter.com/wlkqjSue8h

A viewer of the film wrote that the film cemented itself as one of the best films of the year and called it a missed theater experience as the film premiered on OTT due to the pandemic.

#MalikOnPrime creating the sensational reviews from everywhere. It’s not just a story, it’s a representation of Mahesh Narayan’s genius at making a movie. As usual #FahadhFaasil steals the show. Nothing more, just witness this masterclass. #malik #MaheshNarayanan pic.twitter.com/oNMF4UOG1S

A social media user has credited Faasil for taking Malayalam cinema to the next level.

This man has taken Malayalam cinema to the next level #Malik

Another viewer of the film wrote that the film will raise the benchmark of Malayalam gangster films.

To be honest
Fahad Fasil is by far the most gifted and natural actor in India right now,
Irfan Khan, Naseer Saab, Om Puri should be really proud of him.
#Malik is pic.twitter.com/UupoxrXejJ

Here are some other tweets:

#MalikOnPrime
Trust me Fahad Fasil is by far the most gifted and natural actor in India right now, all we can say is #FaFa Another gem for Mollywood 🎬 Excellent DOP, strong screenplay and casting💯
#Malik is pic.twitter.com/hjMkdt1yvX

#Malik will raise the benchmark of Malayalam gangster movies. The Messiah, the one who had his share of victories in tragedy. pic.twitter.com/GGgpKaTP91

Amazon Prime Video also took to their social media to share the reviews from the public. In the caption, they wrote: “The people of Ramadapally are winning hearts everywhere ❤️ Meet Malik on Prime”

The film brings together the blockbuster director-actor duo Fahadh Faasil with Mahesh Narayan, which made the wait for the film worth it. In the past, the duo treated audiences with super hit movies like ‘CU Soon’, ‘Take Off’ and now ‘Maalik’.

Treat yourself to another great offer from Amazon Prime Video, streaming now!

Dynasty Season 4 Episode 11: Release Date and Promo of “A Public Forum For Her Lies”

My Roommate is a Gumiho Season 2 Release Date: Renewed or Canceled?