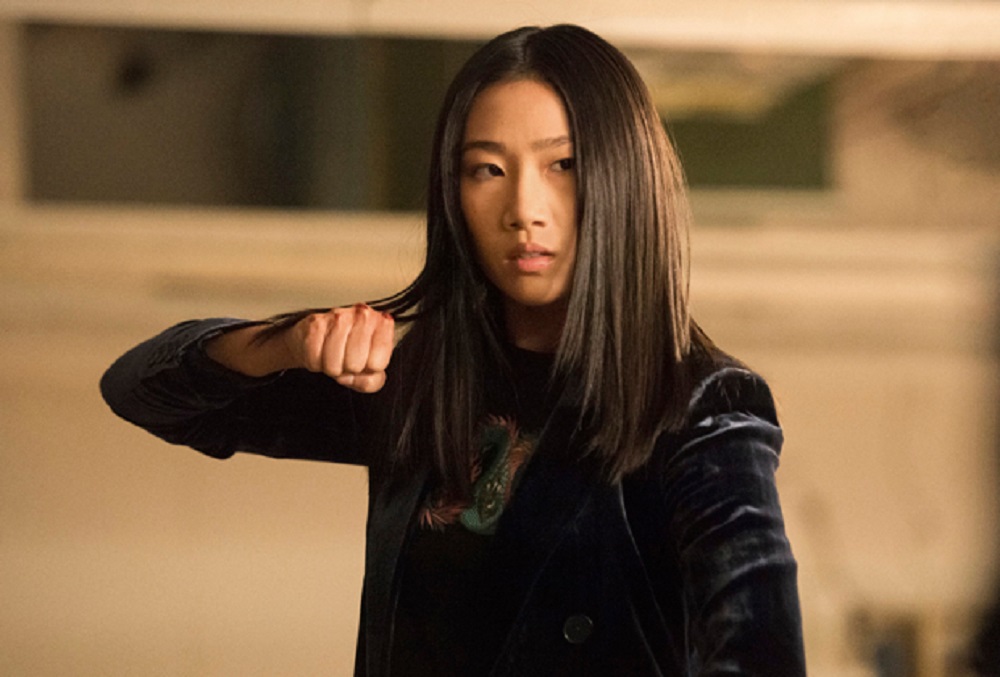 Kung Fu is an American action-adventure TV series that debuted just two weeks ago and will soon air its third episode. Developed by Christina M. Kim, the pilot episode of the series aired on April 7, 2021. As of the premiere itself, a whopping 1.4 million viewers were recorded. In addition, the audience generally gave some really good reviews, while the critics also liked the series. They called the cast sympathetic and appreciated the beautifully choreographed fight scenes.

Additionally, the series currently has an average rating of 6.5 / 10 on Metacritic, 8.3 / 10 on TV.com, and an average rating of 80% of Google users. Nevertheless, it might be a little early to give a review of the series in its entirety. That’s why we have to watch the upcoming episodes to decide if the show lives up to the original version. So let’s dive further into the article to find out all about the show and its upcoming third episode.

A still from the pilot episode of ‘Kung Fu’.

“Kung Fu” is an American TV series developed by Christina M. Kim that airs on the CW channel. The show is based on an older version of the show released in the 1970s with the same name (by Ed Spielman). The plot takes place in today’s world as it focuses on a Chinese American woman. Her private affairs are beginning to affect her student life, which in turn leads her to embark on a life-changing journey to a remote monastery in China. The series airs an episode every week on Wednesdays, with each episode running for approximately 43 minutes. Martin Gero, David Madden, Christina M. Kim, Greg Berlanti and Sarah Schechter will executive produce, while Jennifer Lence, Karyn Smith-Forge and Ian Smith will serve as producers. It is funded by production companies such as Berlanti Productions, Quinn’s House and Warner Bros. Television, while Warner Bros. Television Distribution acts as its sole distributor. Anyway, now let’s see a recap of the previous episode of the show released last week.

Kung Fu Season 1 Episode 2, which aired a week ago, was called ‘Silence’. In that episode we got to see how Nicky saw that she was letting fear take over after a dream about the death of Pei-Ling. So she agreed to help Althea with her marriage and promised to train with Henry. Then Nicky helps a needy young woman in a park who immediately escaped after Nicky defended her from an attacker. However, Nicky found the woman and found out that her name is Rhonda. She even finds out that Rhonda’s abusive boyfriend Derek had kicked her out. Derek had stolen from her to suckle from his gambling addiction. As a result, Nicky pursued him and even got a restraining order on Rhonda behalf. 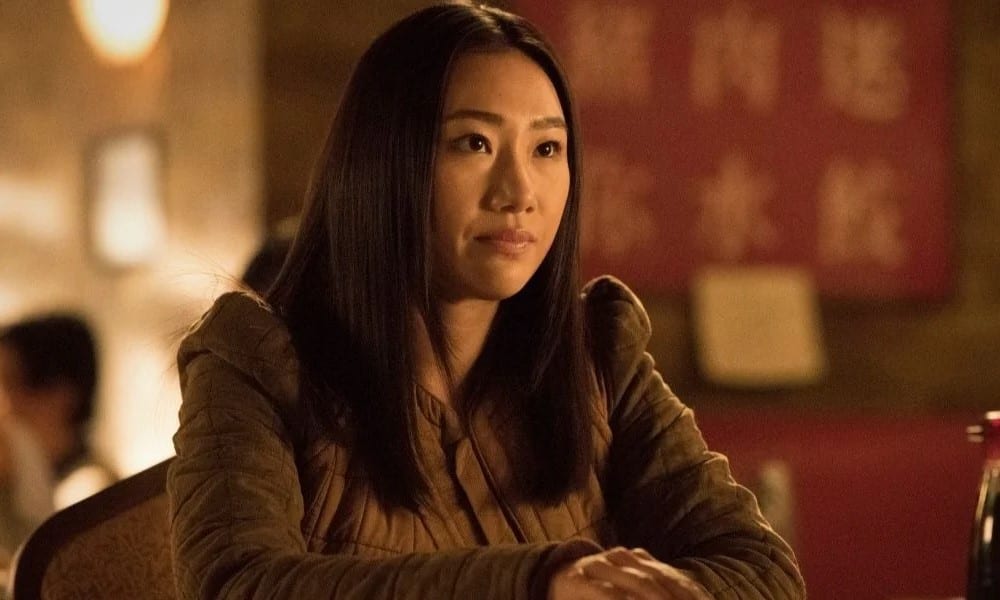 A still from ‘Kung Fu’ Season 1 Episode 2, that is, the previous episode.

After a few hours, Rhonda told Nicky that her mother’s bank accounts had been emptied by Derek. He even planned to bet everything in a private casino. As a result, Nicky chases him again, forcing him to take a vow never to bother them again. Then she even manages to get the casino to refund all the money that Derek had lost to her. Aside from all this, we saw Evan Nicky recount how Zhilan was recently spotted in Singapore. In addition, she discovers that Pei-Ling is actually her sister. Henry even tells Nicky that the missing swords have a link to the pendant she saw in her dream. Anyway, now let’s take a look at some spoilers for the soon to be released third episode of the show.

Kung Fu Season 1 Episode 3 is entitled “Patience.” Joe Mendez directed the episode, while Richard Lowe wrote his story. In this upcoming episode we will see Nicky visiting a professor in Singapore who is an acquaintance of Henry. This professor was approached by Zhilan with a proposal. Hence, it will be interesting to see how things are going. Plus, we’ll see how Nicky will react after learning that Pei-Ling is her sister in the previous episode. TV Promos even released a trailer for the third episode of ‘Kung Fu’ on their official YouTube channel. It has already exceeded 24k views and you can click to check it out below.

Kung Fu Season 1 Episode 3 is out on 21st April 2021 ie on Wednesdays at 8:00 PM ET. You can tune in to the CW channel at the above time of the broadcast to watch the episode. Plus, you can even stream the entire episode a day after the official airing on The CW’s official website and its app. Apart from all this, the episode will be available to purchase or rent from Video on Demand services such as Vudu, iTunes, and Apple TV. So get ready as the martial arts action drama returns this week with another captivating episode.

Godzilla vs Kong “Movies123!” Toe-Curlingly Box Office, how can you watch for free? – FilmyOne.com