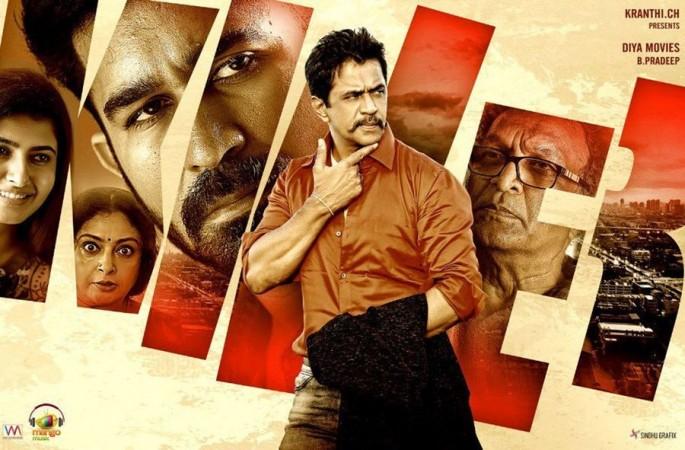 Vijay Antony’s Kolaigaran has received fantastic reviews from critics and audiences. The Tamil film, which was released on Friday, June 7, has been praised for its brilliant storyline and subtle acting from the protagonists.

Kolaigaran is a crime thriller inspired by the Japanese novel The Devotion of Suspect X. Cop Karthikeyan (Arjun Sarja) finds a connection with the murder of a man with a daughter-mother, but to his surprise, their neighbor confesses to the crime.

The cop’s challenge is to find out the real culprit. The story will be told with many twists.

Critics and the public have praised the brilliant screenplay and praised the performances of Vijay Antony, Arjun Sarja and heroine Ashima. But the bad news is that the movie has been hit by piracy. Yes, the latest movie also appears hours after its theatrical release on torrent sites. Tamil Rockers and a few infamous sites have leaked the entire movie with different qualities.

Kollywood, like other film industries, has been badly affected by piracy. Although Vishal, the chairman of the Tamil Film Producers’ Council and secretary of Nadigar Sangam, has taken several steps to curb privacy, there has been no reprieve.

While the film industry and the central government’s Department of Telecommunications have taken strict measures to curb such malpractices, somehow recently released films end up on the Internet.

It should be noted that the percentage of piracy has skyrocketed over the years with the increase in internet penetration across India.