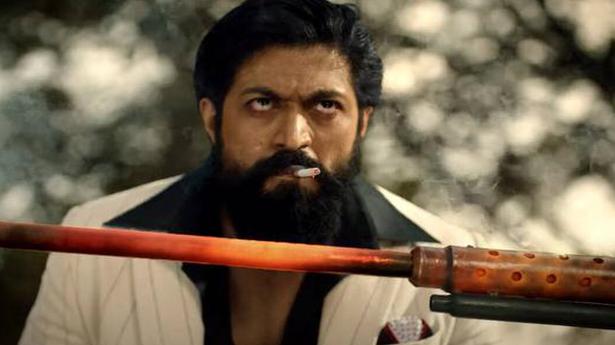 Chandrababu Naidu has not learned a lesson in Telangana!