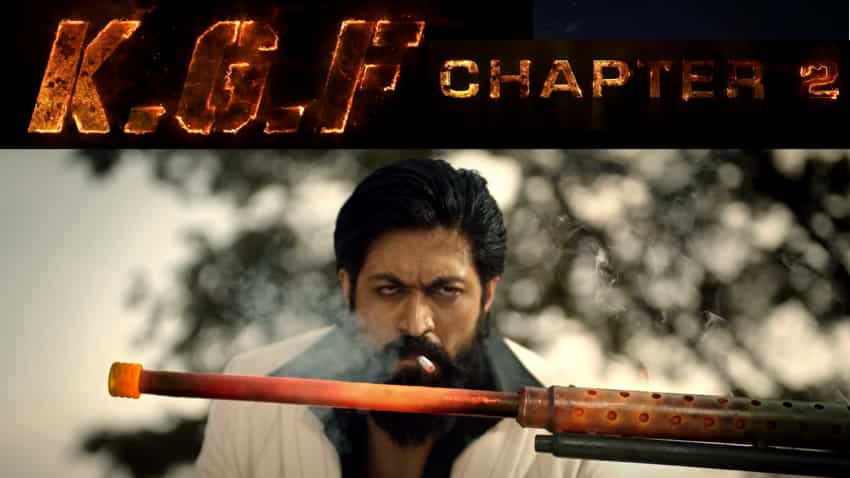 KGF Chapter 2 has created unprecedented buzz as it has already set a lot of records after the teaser went viral and became the talk of the town. Released in 2018, KGF: Chapter 1 won two national awards for best action and best special effects in 2019. Here are all the details of KGF Chapter 2 including release date, trailer, cast: –

As described in IMDb: “The blood-soaked land of Kolar Gold Fields (KGF) now has a new overlord. Rocky, whose name stirs fear in the hearts of his enemies. His allies look to Rocky as their Savior, the government. sees him as a threat to law and order, enemies clamoring for revenge and teaming up for his downfall. Bloodier battles and darker days await as Rocky continues his quest for undisputed supremacy. “

-It is a multilingual company and is released in Kannada, Tamil, Telugu, Malayalam and Hindi.

– The movie is written and directed by Prashanth Neel.

– It is produced by Vijay Kiragandur.