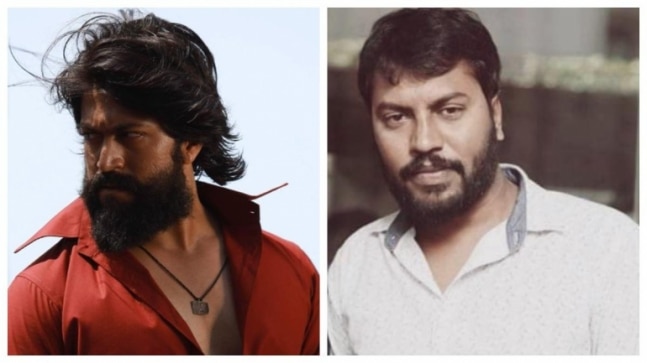 It looks like Yash, who is waiting for the release of his highly anticipated movie, KGF: Chapter 2, has finished directing his next. According to reports, the actor will collaborate with young filmmaker Narthan in his upcoming film, which will be funded by a popular production house. Sources say the director met Yash last year while filming for KGF: Chapter 2 and narrated the script to him.

The actor was quite impressed and agreed to be a part of the movie. However, the actor was unable to confirm the dates as the filming of KGF: Chapter 2 was postponed.

We also hear that the makers have approached actress Tamannaah Bhatia to play the female lead in the film. However, an official announcement regarding the film is still pending. Filming is expected to take place on the floors in the second half of 2021.

Narthan’s last director, Mufti, received positive reactions from audiences and critics. The film is a neo-noir action thriller starring Shiva Rajkumar. It tells the story of a police officer, played by Sriimurali, who tracks down and confronts an underworld boss, played by Shiva Rajkumar.

Meanwhile, Yash has finished shooting his upcoming movie, KGF: Chapter 2. On January 7, the creators of the KGF, Hombale Films, revealed the teaser and it received huge reactions on the internet. KGF 2 was set to be released in October 2020, but production was delayed due to the new coronavirus pandemic. The film was produced by Hombale Films, which also funded KGF: Chapter 1.

There is also speculation that Yash could be working with director Shankar on a pan-Indian film, which will be released in five languages. Ram Charan is also in talks for the project.