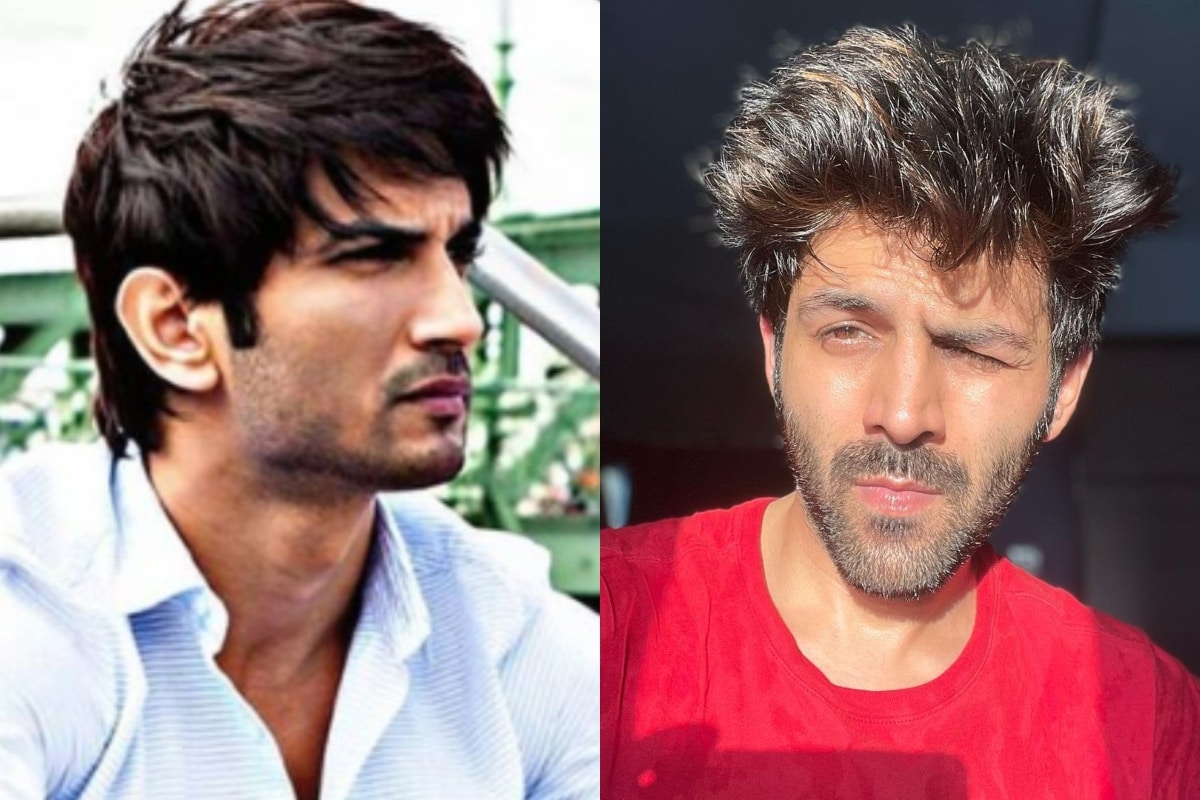 Kartik Aaryan caused a stir on the internet with his smoking hot and sexy photo for Dabboo Ratnani’s calendar and impressed the netizens with his ‘Number One’ shot. Offering another glimpse of the quirky and sexy photoshoot, Kartik Aaryan has treated his fans to a new photo this morning.

On his social media, Kartik Aaryan showed off his unkempt hair, edgy tattoos, nail polish and super-funky accessories in the photo, saying, “Where’s your will to be weird?” 🖤

Kartik won the internet with his fiery shot and caused a frenzy among his fans who drooled over his messy hair. The nation’s heartthrob is known as the trendsetter with his signature hairstyles and also with this bad boy avatar he has left a mark and made everyone’s heart beat faster.

When the actor presented the latest photo, the comments poured in in no time and flooded him with love.

Shooting three times in a row for the much popular Daboo Ratnani calendar, Kartik has made sure to bring out a unique aspect to his photo shoots each year. While his first shot was all cute with him with two cats on a bed, the second shoot made a huge impression on everyone as Kartik showed off three different looks, including one from his movie.

With the third shoot, Kartik Aaryan raised the bar and donned a never-before-seen avatar in the bad-boy look. Trust the young actor to create a sensation on social media every time he posts!

Currently, Kartik is preparing for his upcoming movie Dhamaka. Kartik has a diverse range of movies in its lineup including Bhool Bhulaiyaa 2, Sajid Nadiadwala and Sameer Vidwans’ next along with some rumored and unannounced projects like Hansal Mehta’s next and Ala Vaikunthpuramuloo remake.

Katrina Kaif is strong as Beauty