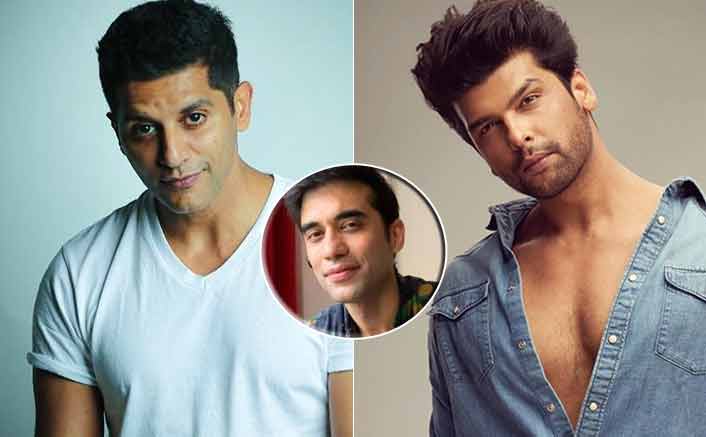 Previously we learned that Karanvir Bohra was shocked by the suicide of his friend and actor, Kushal Punjabi. So Bohra decided to raise awareness about mental health, including topics like anxiety and depression. He’s coming up with a series called ‘Kushal Mangal‘for the same. Speaking of it, the actor made a big mistake when he incorrectly wrote Kushal Tandon instead of Punjabi’s name.

On Twitter, Bohra had written, “And I’m glad @reenajabran and I started a day like today #SuicidePreventionDay. I loved #KushalTandon so much. We’d also like to mention #chetanhansraj & @MeetBrosHarmeet, v thought of starting something like this and each of us is doing a bit of 4 a goal like #SuicideAwareness. “

Meanwhile, Karanvir Bohra remembered the late Kushal Punjabi talking to Pinkvilla. He said: “After experiencing the loss of my good friend Kushal Punjabi by committing suicide, I realized that such issues of the mind as depression and anxiety, through which such drastic steps are taken as suicide, must be openly addressed, and worked on it. “

He even spoke on his’Kushal Mangalseries. “The lockdown has also seen some unfortunate suicide incidents that have left us absolutely all shocked! So then I started working on my ‘Kushal Mangal series, an initiative to spread awareness about mental health issues and how people can address them and help themselves to handle them in a better way and, most importantly, understand how and why they occur, through my social media platforms, ”Bohra added.

Must Read: Shibani Dandekar slammed by Karanvir Bohra, Hina Khan and more TV stars for her response to Ankita Lokhande