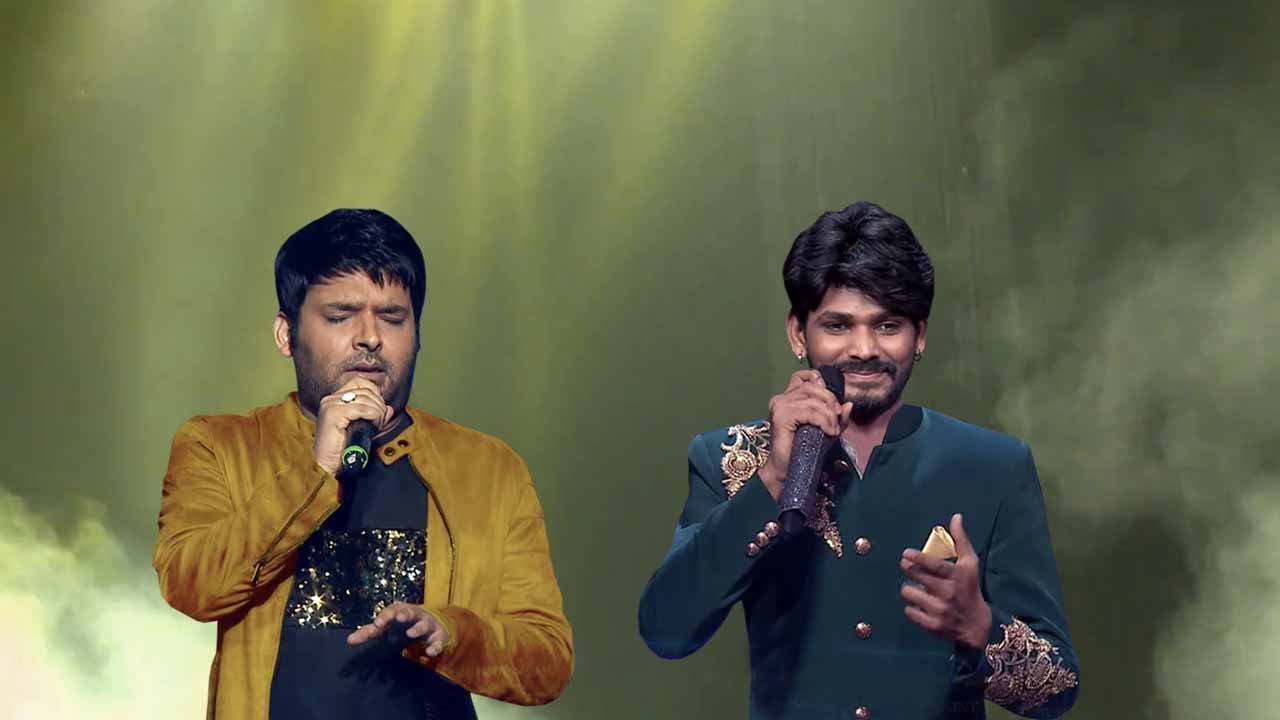 The Kapil Sharma Show is currently on hiatus because the host Kapil Sharma has taken paternity leave. Shortly after work, the famous comedian was able to enjoy some wonderful moments watching the Indian Idol 12 Valentine’s Day special.

On Twitter, Kapil appreciated the singing of the participants from the episode. He wrote, “After watching TV for so long, but enjoying my favorite a lot @check it now paji n #asjaparekh ji in #indianidol great episode so much talent together on one stage, congratulations on the team. “

After watching TV for so long, but enjoying my favorite a lot @check it now paji n #asjaparekh ji in #indianidol 😍 great episode 🤩 so much talent together on one stage, congratulations to the team 👏👏👏 @SonyTV @ 001Danish

Earlier at the start of this season, the selected Indian Idol 12 contestants along with judges Vishal Dadlani and Himesh Reshammiya had come to The Kapil Sharma Show and captivated the viewers.

Kapil Sharma is also a big fan of Dharmendra who also comes from Punjab as the comic king and his success story has always inspired him.

While fans eagerly await the return of The Kapil Sharma Show, they are also eagerly looking forward to the comedian’s digital debut on Netflix. While it is not clear whether the story will be a comedy, a serious or a thrilling film, it will be broadcast in 190 countries by 2021.

The comedy superstar has shared snippets of his preparations on Instagram and has cut a lot of weight to get a leaner, fitter look suitable for his role for the digital debut.