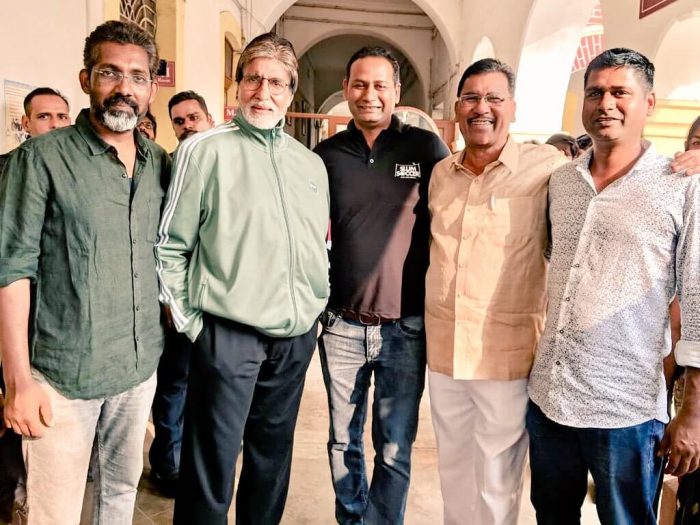 The film stars Amitabh Bachchan, Akash Dosar and Ringu Rajguru in the lead roles. Music director Ajay-atul Songs and background music for this movie. The film’s cinematographers and editors are Sudhakar Reddy and Amitabh Shukla, respectively.