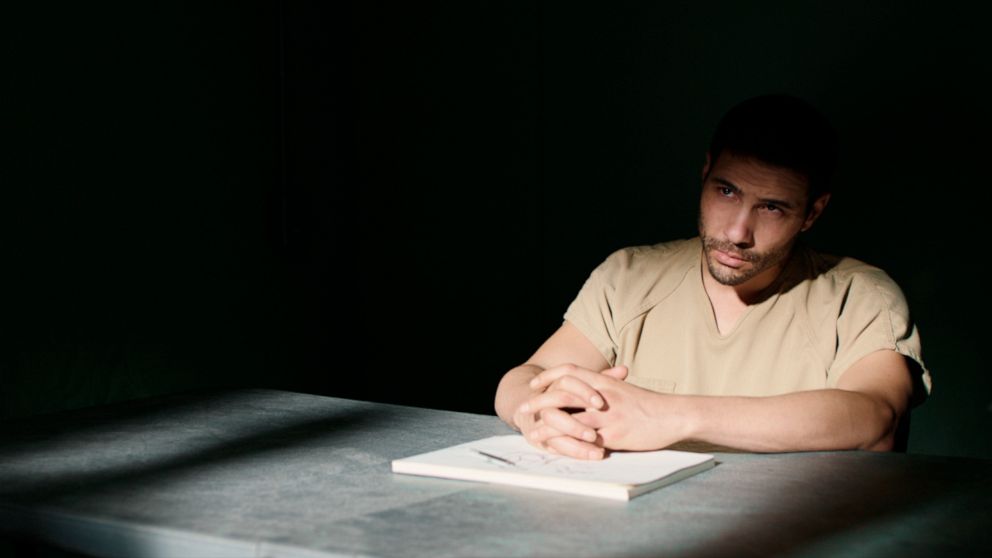 ‘The Mauritanian’ is a legal drama in which Tahar Rahim plays the lead role of Mohamedou Ould Salahi on whose 2015 memoir ‘Guantánamo Diary’ the film is based. The film directed by Kevin Macdonald features a star-studded ensemble with Jodie Foster as attorney Nancy Hollander, Shailene Woodley as Nancy’s associate Teri Duncan, Benedict Cumberbatch as Lt Col Stuart Couch and Zachary Levi as Neil Buckland. The storyline chronicles the real-life experiences of Salahi, who was suspected by US authorities of involvement in the 9/11 terrorist attacks. If you’d like to learn more about the movie and where to stream it, we’ve got the answers for you.

What is The Mauritanian about?

‘The Mauritanian’ describes Mohamedou Ould Salahi’s 14-year journey while detained at the US naval base in Cuba without ever having been charged with any crime. Once Salahi is transported to Gitmo, authorities begin to suspect him of involvement in the September 11 attacks on the World Trade Center Twin Towers. While Salahi begins to lose hope (or pretends to be), he meets lawyer Nancy Hollander and her associate Teri Duncan. The two begin to argue in Salahi’s cause and, along with Salahi, they face numerous hurdles on their way to justice. One such hurdle is Lieutenant Colonel Stuart Couch, who becomes responsible for giving the story a shocking twist by unraveling a deep-seated conspiracy that has no evidence.

Is The Mauritanian on Netflix?

As of now, ‘The Mauritanian’ is not available on Netflix. If you are interested in watching alternative films about 9/11 attacks, you can opt for ‘Zero Dark Thirty‘(Oscar-winning film depicts the hunt for Osama Bin Laden after the 9/11 attacks) and’Extremely loud and incredibly close(a film from the point of view of a son who loses his father in the attacks).

Is The Mauritanian on Hulu?

‘The Mauritanian’ is currently not available on Hulu, but if you’re looking for an alternative on the platform, the mini TV series’Looming tower‘which is based on a Pulitzer Prize-winning non-fiction book.

Is The Mauritanian on Amazon Prime?

‘The Mauritanian’ is not streaming on Amazon Prime. Interested public can search the site for other such movies and TV shows, including ‘The report9/11: Day that changed the world, ‘and’An eye for an eye

Where can you watch The Mauritanian online?

‘The Mauritanian’ will not be released digitally and is currently only released in theaters. The only way to watch the movie is to go to the nearest cinema. You can book your tickets here

12 Amazon Prime Shows You Can Watch in Just One Weekend