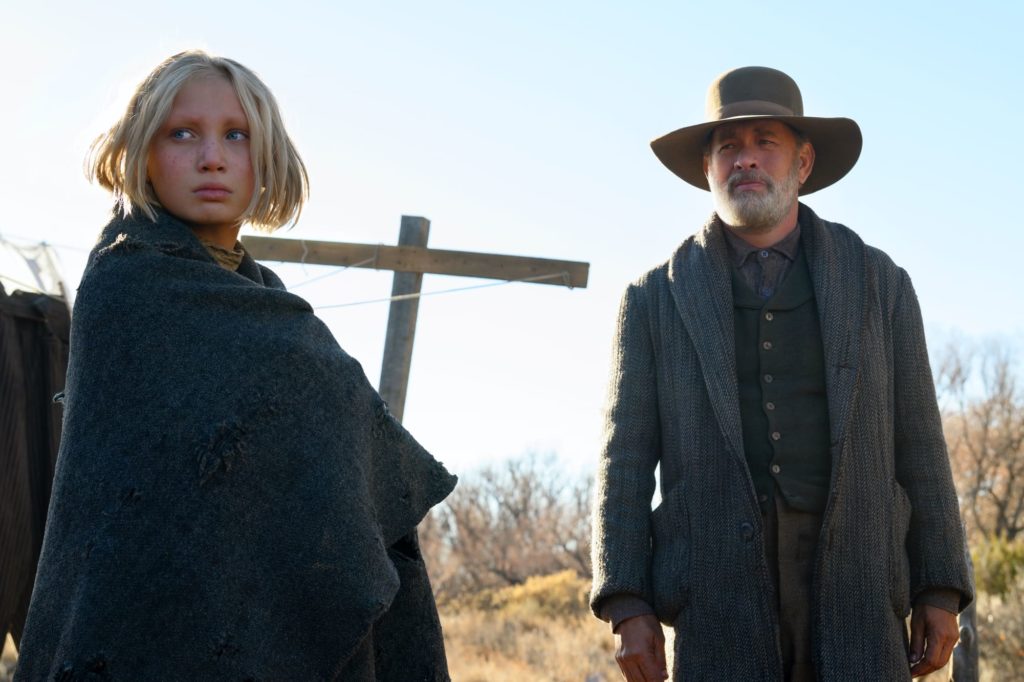 As one of Hollywood’s biggest stars, Tom Hanks’s latest films always draw a lot of attention from movie fans and the same is true of the actor’s latest release, News of the World.

However, thanks to a certain global pandemic, film releases around the world have had a huge impact in recent months.

But is News of the World on Netflix in the US? Where can fans watch the latest Tom Hanks movie?

News of the world

News of the World tells the story of Captain Jefferson Kyle Kidd (Tom Hanks), a former Confederate soldier who now travels from town to town reading the newspaper to the locals.

While on his travels, Kidd meets an abandoned young girl and is tasked with returning her to her surviving relatives. As the two begin their journey at odds with each other, they soon form an unlikely bond.

Is News of the World on Netflx in the US?

However, the Tom Hanks film will be available on Netflix here in the UK and elsewhere internationally after release on February 10.

Where to watch News of the World in the US

News of the World has had an unusual release schedule so far, with the film originally arriving in US theaters on Christmas Day.

This was followed by a digital VOD release in the US on January 15th.

This allows fans to rent News of the World through digital stores such as Amazon Prime Video and Google Play stores where it is currently priced at $ 19.99 to rent.

News of the World is available for rent through digital stores in the US and is now streaming Netflix in the UK and internationally upon release on February 10.