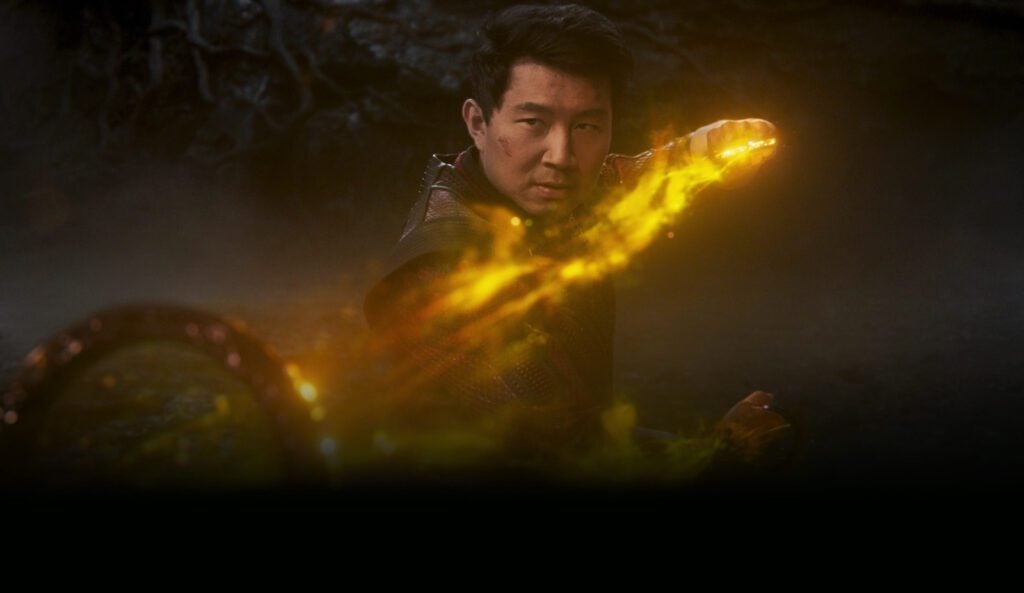 For more than a decade, Marvel Studios has been changing the landscape of the superhero genre and the entire film industry. Starting with Iron Man and The Incredible Hulk in 2008 and the course of twenty-three films before the climax with Avengers: Endgame (2019), the MCU has grossed more than $20 billion in total.

There were a lot of questions about which direction they would go after Thanos’ defeat, and they seemed ready to backtrack with the release of Black Widow early 2021. But with the release of Shang-Chi and the Legend of the Ten Rings, they indicated that they intended to move forward and break new ground with new characters rather than relying on the popularity of the past.

But if you’re still hesitant about going to the cinema, you may have missed the run at your local cinema. In the past, that meant waiting months to see the movie on DVD or BluRay, but with the new reality of streaming services, you don’t have to wait that long. 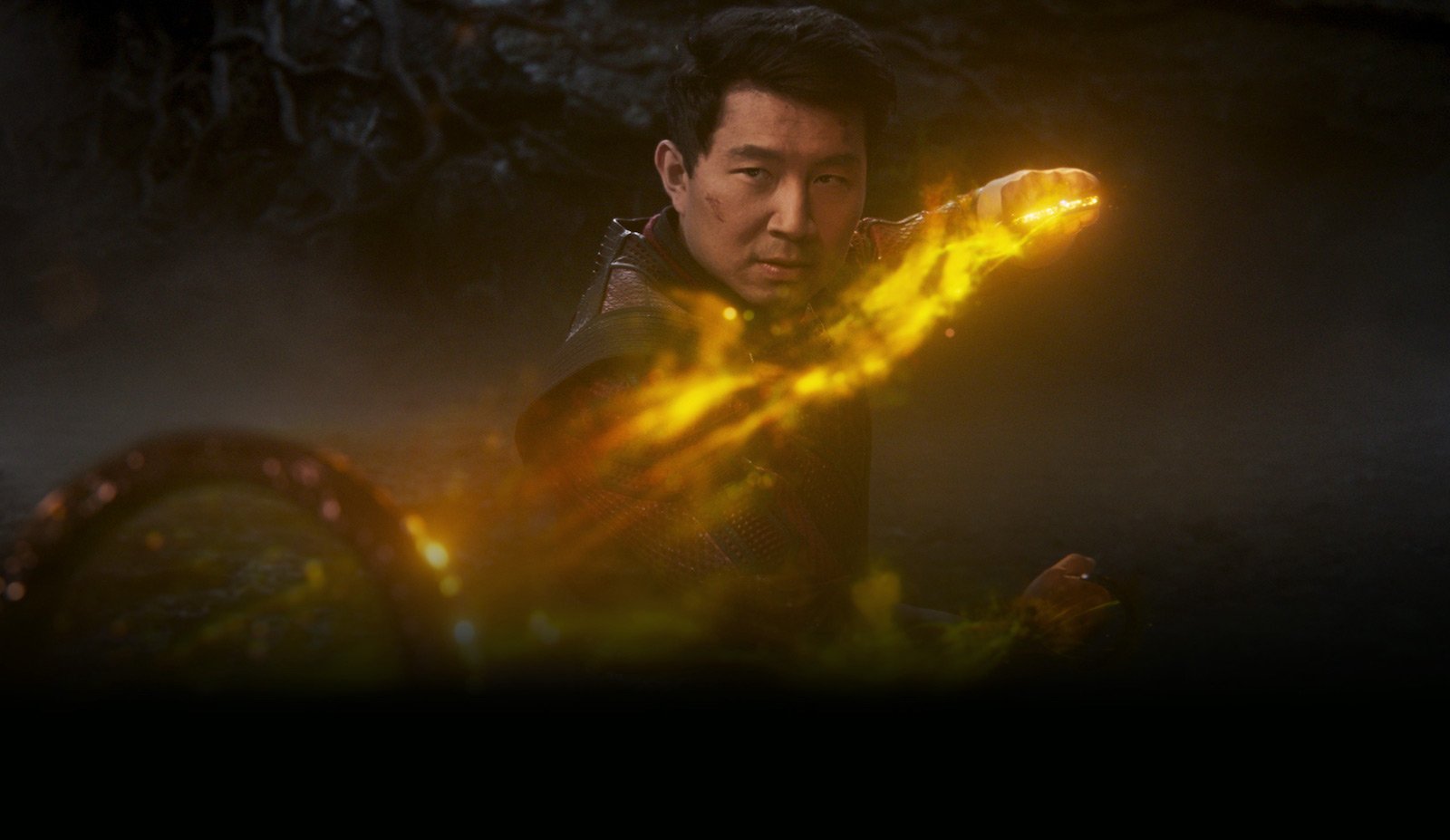 Shang-Chi (Simu Liu), a master of weapon-based kung-fu, is forced to return to a life he left behind to face his past and the evil Ten Rings. This is the first step in the next phase of the Marvel Cinematic Universe to build a new storyline to recapture the magic of The Infinity Saga.

Like many other MCU characters, Shang-Chi has to start somewhere, and as they have often done in the past, Marvel creates an amazing origin story that hints at something much bigger happening in the MCU. In a real example of consistency, Marvel includes many cameos from already established characters to draw in an audience, including Hulk villain Abomination and Dr. Strange ally Wong.

The film opened to critical acclaim with great performances from Liu and his ally Katy (Awkwafina). Meanwhile, the film also features incredible fight choreography. Filmmakers said they took a lot of inspiration from classic kung fu examples like Jackie Chan. One of the elements that set this film apart from others was the inclusion of a rich Chinese culture and mythology, just like Black Panther (2018) did with African culture. 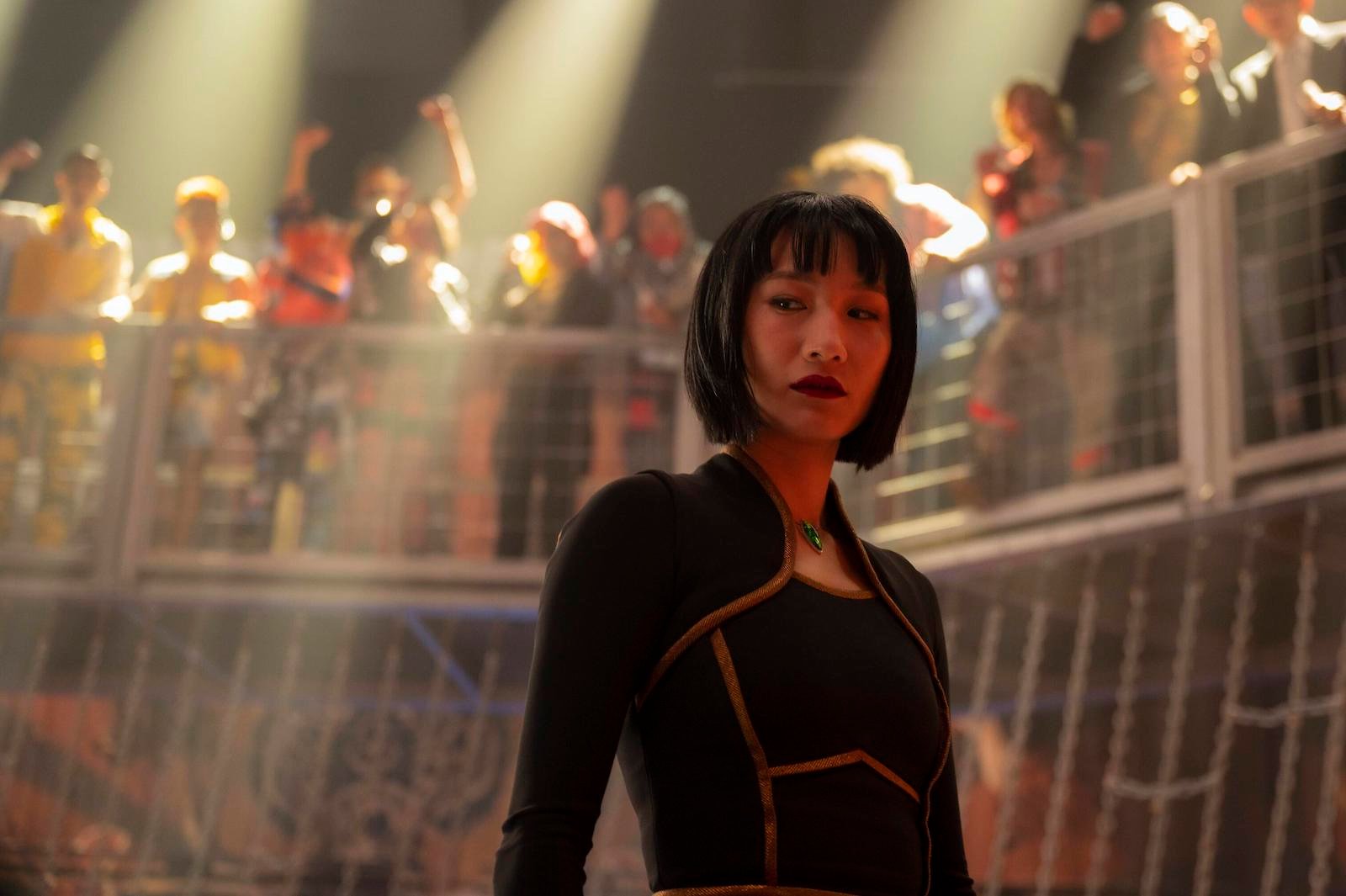 After the events of Avengers: Endgame and the impact of COVID-19, the release of future MCU movies was shrouded in mystery. Once Spiderman: Far from Home hit theaters, Disney & Marvel turned their attention to limited series released on Disney+ with a weekly schedule based on established characters such as Loki, Falcon, Winter Soldier, Vision and Scarlet Witch.

With theaters reopening after the world slowly started to reboot, Disney and Marvel were poised to hit the cinemas with one of the most in-demand movies of the past decade featuring Black Widow. The release caused a lot of controversy when it was also released on Disney+ at the same time so that viewers could stay home to see it.

This was an approach the company had taken on many of their most recent releases, including: aladdin, lion king, and Mulan. However, Black Widow star Scarlett Johansson testifies that the simultaneous release negatively impacted the box office and hurt her bottom line. 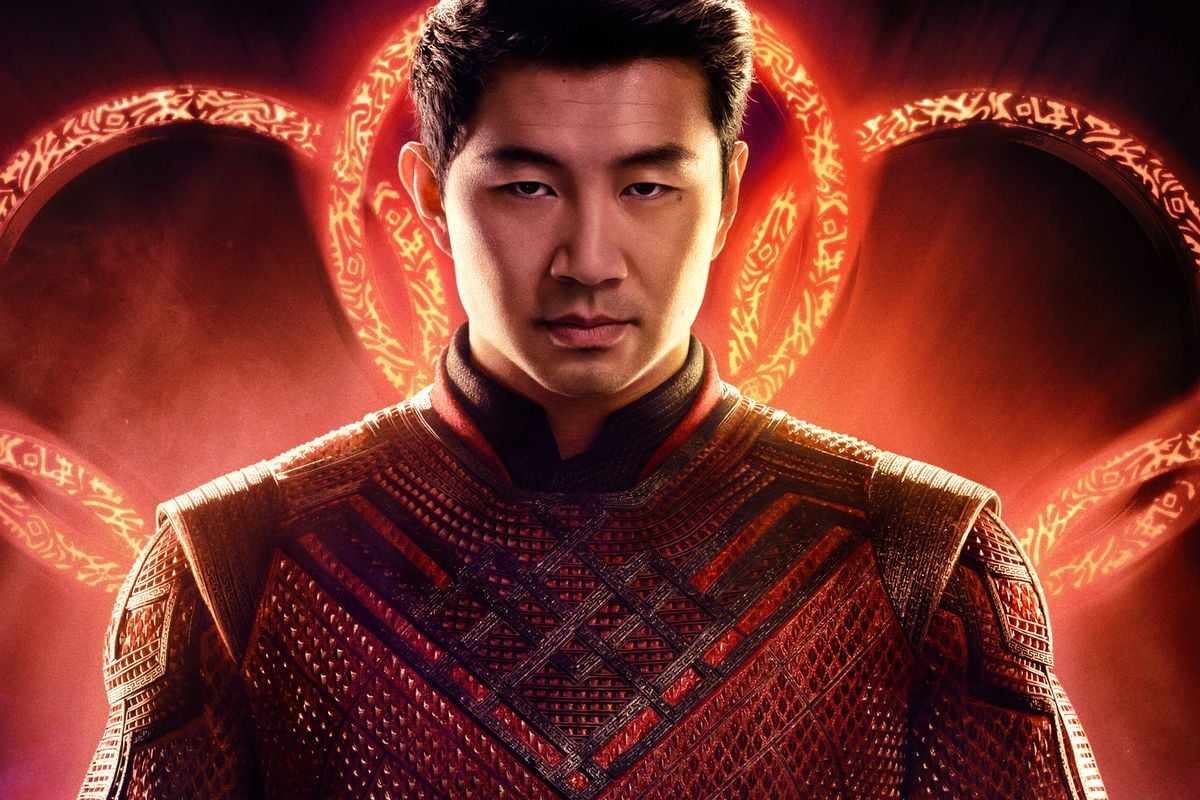 With the release of the new Marvel movie, Shang-Chi and the Legend of the Ten Rings, Disney has gone back to its original release format by only running the episode in theaters before making it available on its streaming service. The decision on what date it would become available coincided with another celebration.

Disney will release the new Marvel movie on November 12, along with an extensive collection of content, including: Jungle Cruise (starring Dwayne Johnson & Emily Blunt) and original animated shorts such as Olaf presents (based on the popular) Frozen character) and Hi Alberto (with characters from Luca). All this to celebrate the streaming service’s second anniversary.

What movie are you looking forward to watching on Disney+? Let us know in the comments below!