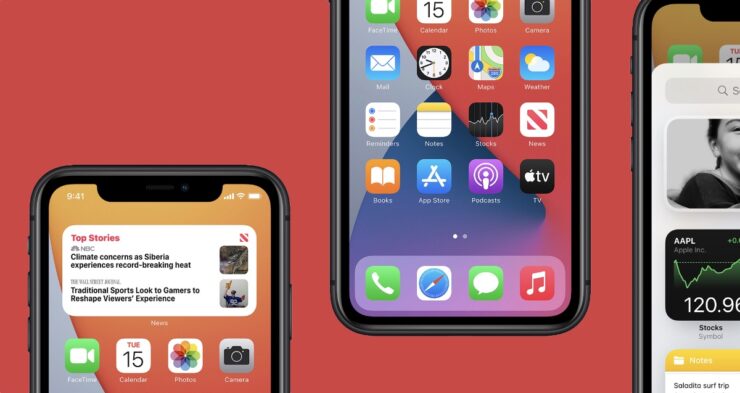 iOS 14.7 and iPadOS beta 4 are now available for download if you are an iPhone or iPad developer. The update is available wirelessly.

Apple’s iOS 14.7 and iPadOS 14.7 updates updated to beta 4, available to all registered developers

We were really hoping that Apple would release the final version of iOS 14.7 and iPadOS 14.7 today. But no, that is not the case at all and instead the company has opted to release the fourth beta of the software to registered developers.

A man from the UK has to sell his car after his son earns $1,800 from App Store purchases

The update can be downloaded and installed over the air for anyone testing iOS 14.7 and iPadOS 14.7 beta. It’s super easy to download and works like any other iOS or iPadOS update. Follow the steps below and you’ll be up and running in no time:

Since this is the fourth beta of the update, don’t expect many changes. However, expect it to run smoother than the previous beta and that’s a good thing, especially if you’re testing the software on a daily driver iPhone or iPad.

At the time of writing, iOS 15 and iPadOS 15 are also in beta. In fact, the second beta of the software was released last week. It’s safe to say that Apple works around the clock to keep its software in its best shape.

You can expect iOS 14.7 and iPadOS 14.7 to arrive in its full and final form next month.

Ted Lasso season 2, Physical and more: WTF is Apple TV Plus? (And how to cancel)

Windows 11 Insider Preview now available for download – check out the new design, features and how to download