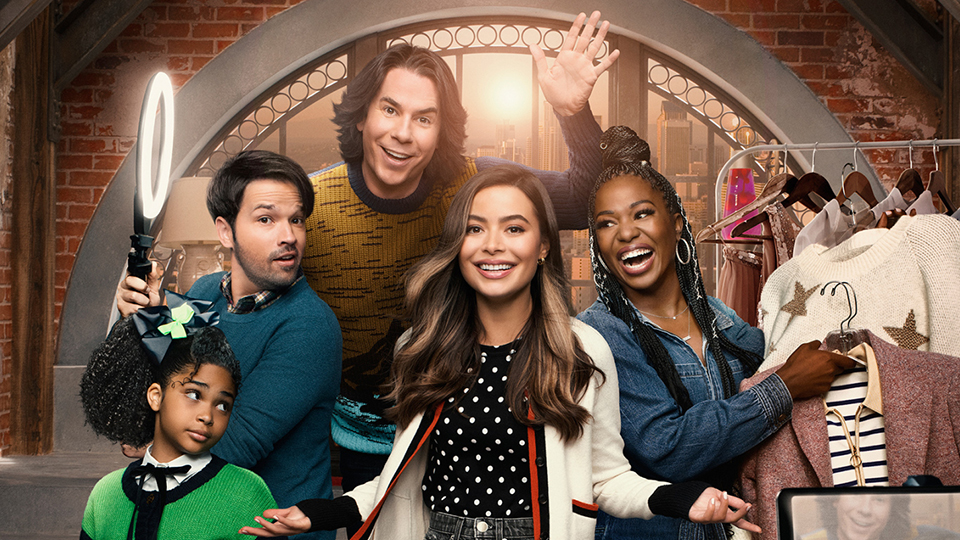 The reboot of iCarly was a long time ago, but now that it’s finally here, fans can reminisce and reminisce about how great the original show was. iCarly and its cast of lovable characters premiered on September 8, 2007 and ended on November 23, 2012. It was sad to see such an endearing comedy stop airing new episodes. . . until this year.

In June 2021, the iCarly reboot premiered and it was very exciting. Nickelodeon fans have also enjoyed shows like Sam & Kat, Victorious, Zoey 101, and Drake & Josh, but none of those shows shed light on such an interesting concept as a webcam show. Kids everywhere want to become famous on the internet for doing crazy jokes and activities. iCarly showed children how that dream would turn out. 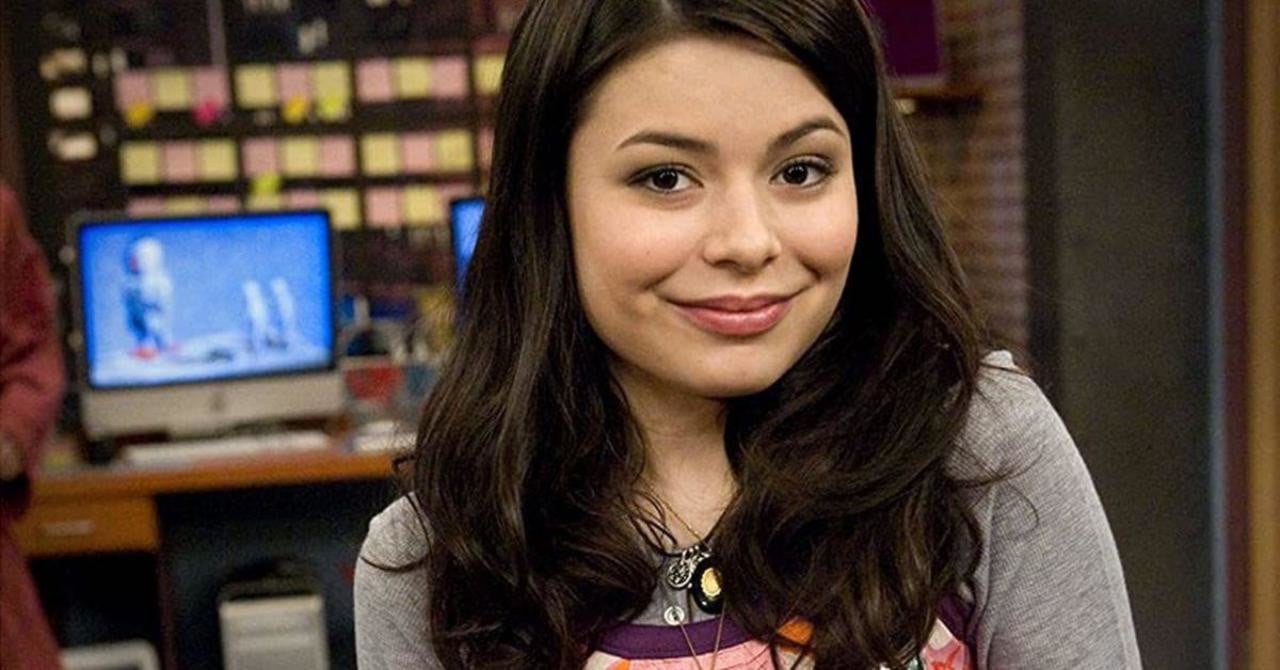 The iCarly characters that came back

Seeing Miranda Cosgrove return as Carly Shay is exactly what the reboot needed. If she hadn’t agreed to sign for the revival, it probably wouldn’t have happened at all. After all, she was the star of the original series. The storyline of others iCarly characters all basically revolve around Miranda Cosgrove at the center of it all.

Nathan Kress returned for the reboot as Freddie Benson, this time all grown up with a kid in tow. Freddie in the original series is a boy who likes to hold a camera and hang out behind the scenes. In the reboot, Freddie figures out how to take on responsibilities in real life.

Jerry Trainor returns as Spencer Shay, Carly’s lax and indulgent older brother who still wants her best. In the original series, he was able to tell her a little more about what to do. Now that she’s older, their dynamics are different. 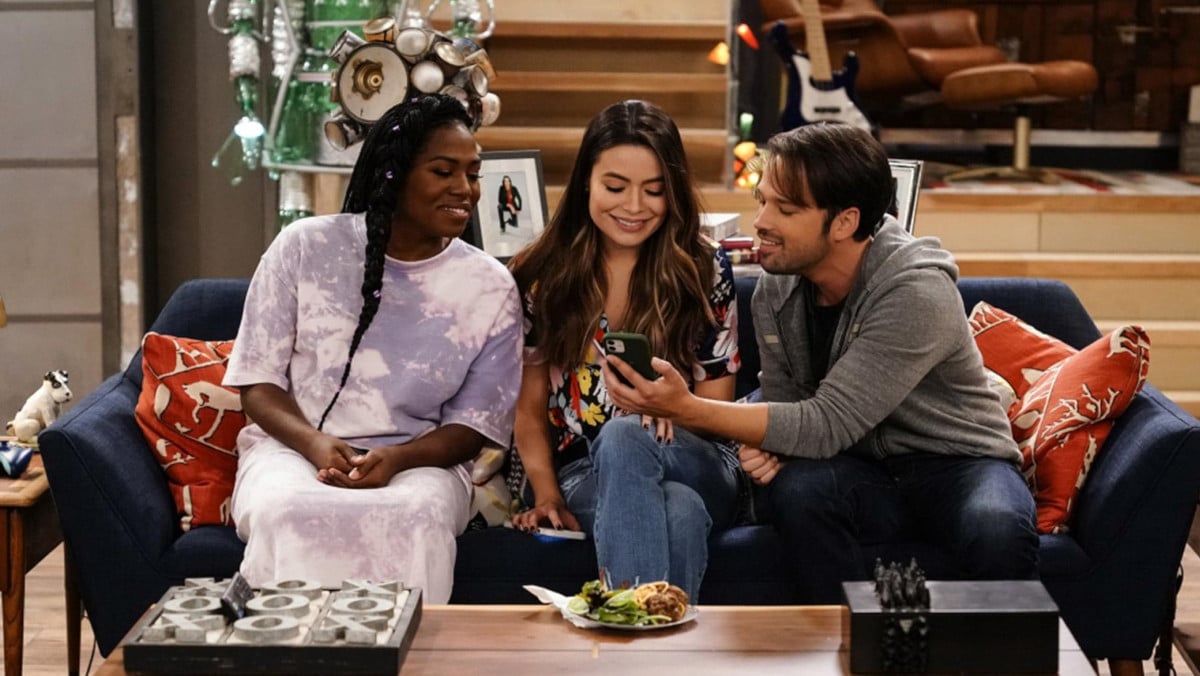 Laci Mosley joined the iCarly reboot as Harper Raines, Carly’s new roommate and best friend. While fans used to be used to seeing Carly’s friendship with Sam, her friendship with Harper is just as amazing. Harper’s backstory is interesting because she grew up wealthy before seeing her family lose all their wealth. She has had to adapt to normal life, just like the rest of the world.

Jaidyn Triplett joined the cast as Millicent, the social media obsessed tween who is also Freddie’s adoptive daughter. Her mother isn’t there, but Freddie has her back and she has enough ambition to last a lifetime. 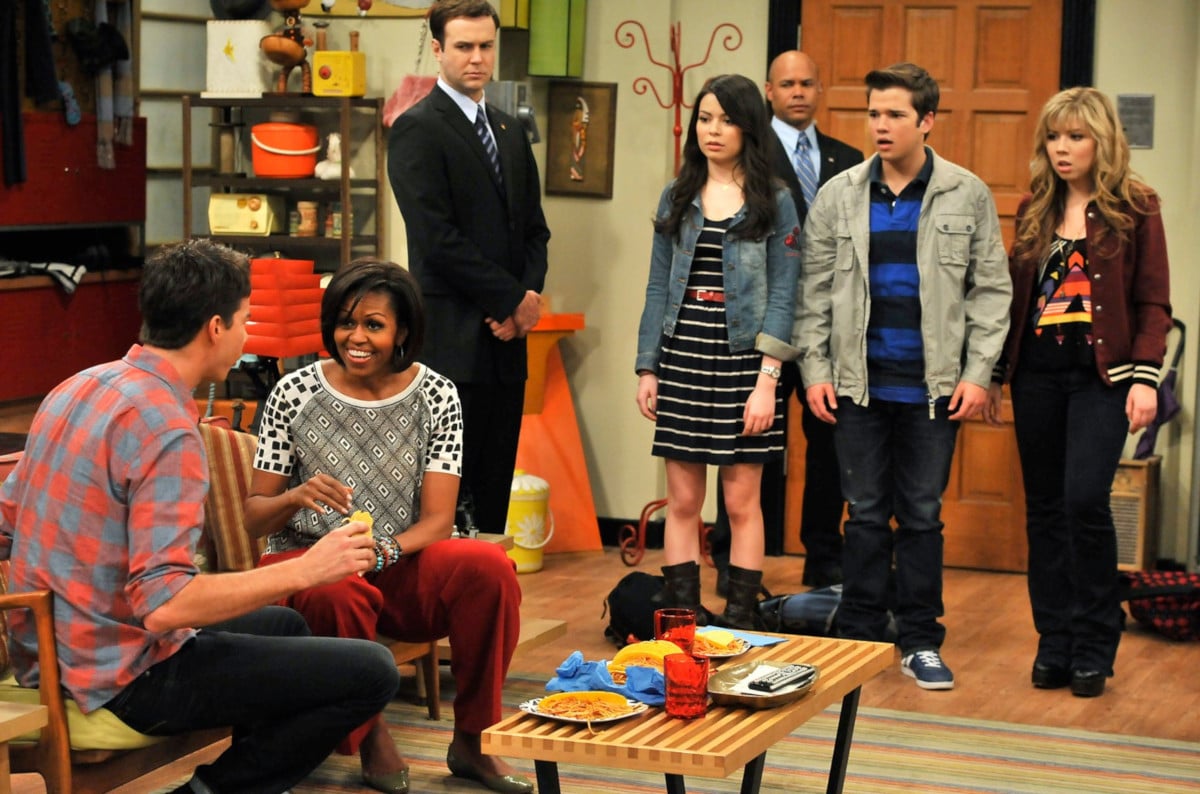 Since fans haven’t been able to see Jennette McCurdy, Noah Munck or their characters return in the reboot, they’re hoping these two stars will make an appearance in Season 2 of the show. Jennette McCurdy played the part of Sam Puckett, the boisterous and sometimes obnoxious teenager who appreciated telling a good joke with some sarcasm. Noah Munck played Gibby, the silly friend no one took seriously.

In the very first episode of the reboot, Carly & Freddie talked about Sam being missing by stating that she had ridden off with a biker gang called the Oliberators. The excuse why Sam was missing suited the character fans came to love in the original series.

For Munck, his reason for not returning came from the fact that he played a character who was constantly used as the punching bag and butt of most jokes. It is understandable that he did not want to submit to that further. Both actors have publicly expressed their disinterest in returning for the reboot, but it’s not impossible for either or both of them to change their mind.

Which characters are you excited to see back in the iCarly Restart? Let us know in the comments!