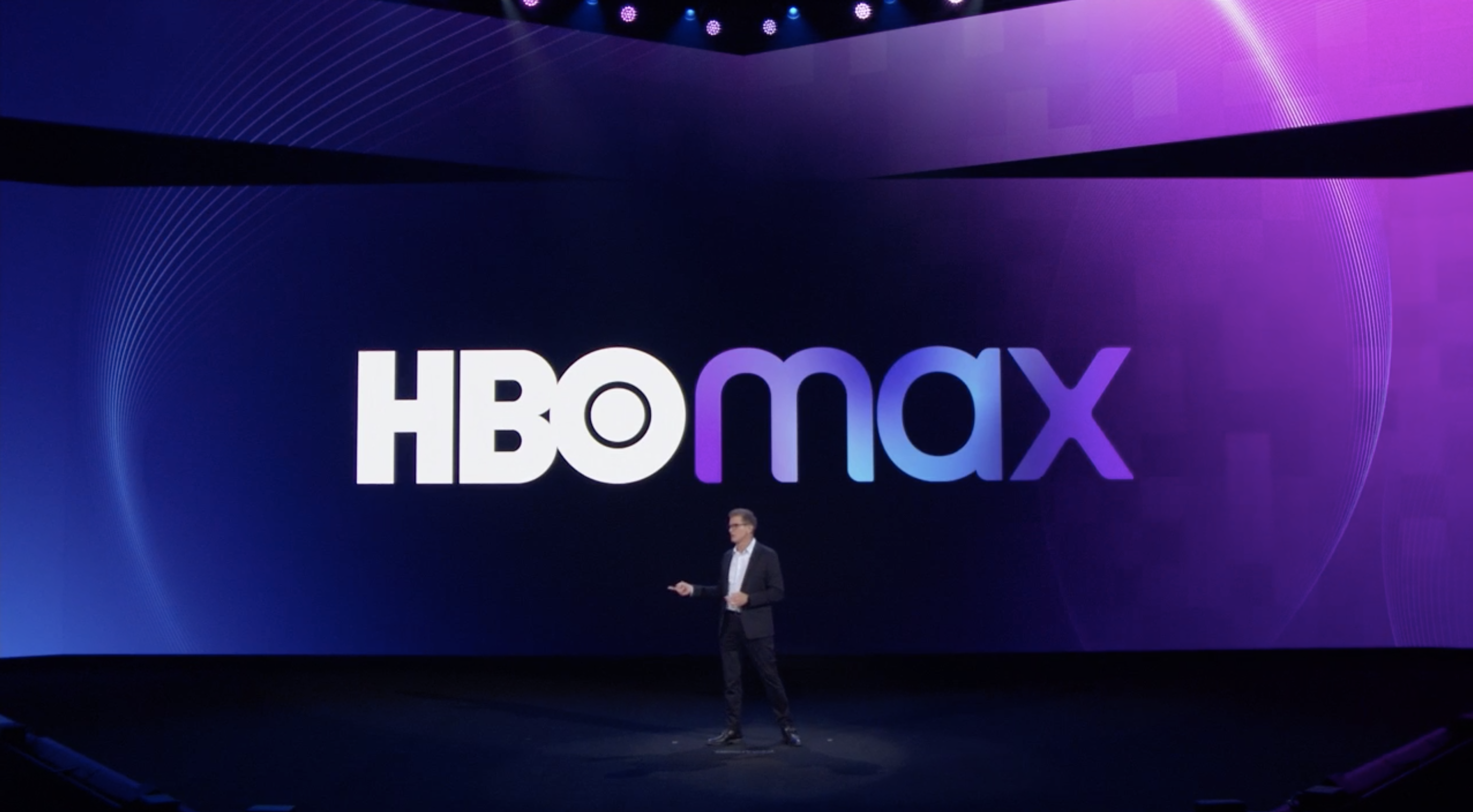 You know you love her – it’s almost time to watch the Gossip Girl reboot online. The HBO Max reboot focuses on a new generation of wealthy private school teens, whose lives are chronicled by an all-seeing eye. Their heartbreak, betrayal, new romances, inappropriate hookups and family dysfunction are spread online for everyone to read. The tea is about to be spilled.

However, things have changed since the original series. Eight years after the original series, the Gossip Girl reboot will feature a much more diverse cast, a transformed city, and a completely different social media landscape. None of the OG cast members reprise their roles, but Kristen Bell returns to narrate as Gossip Girl.

In the premiere episode, titled “Just Another Girl on the MTA,” a newcomer arrives to start the school year at the Upper East Side’s elite Constance St. Jude’s. Soon she is thrust into a blinding spotlight. And as other students cling to their comfortable, glamorous lives, a mysterious presence threatens to break the status quo.

Here’s everything you need to watch Gossip Girl 2021 online.

How to watch the Gossip Girl reboot online?

In the US, the Gossip Girl reboot will premiere on Thursday, July 8 at 3 p.m. ET on HBO Max.

The first season will consist of 10 episodes, which will air weekly on Thursdays.

HBO Max is one of our favorite streaming services thanks to its extensive library, including HBO’s prestigious series such as Game of Thrones, The Sopranos and Mare of Easttown. HBO Max costs $15 a month, but they recently rolled out an ad-supported version for $10. Check out the service with a seven-day free trial.View Deal

How to watch the Gossip Girl reboot in Canada?

Canadians may not have access to HBO Max, but don’t worry – Gossip Girl 2021 airs on Crave. You need Crave with HBO, which costs $19.98 per month. Episodes drop on Thursdays, just like in the US

How to watch the Gossip Girl reboot in the UK?

Brits, we have good news and bad news. Gossip Girl 2021 will air on BBC One; unfortunately there is no premiere date. All the BBC has said is it will be “later this year”.