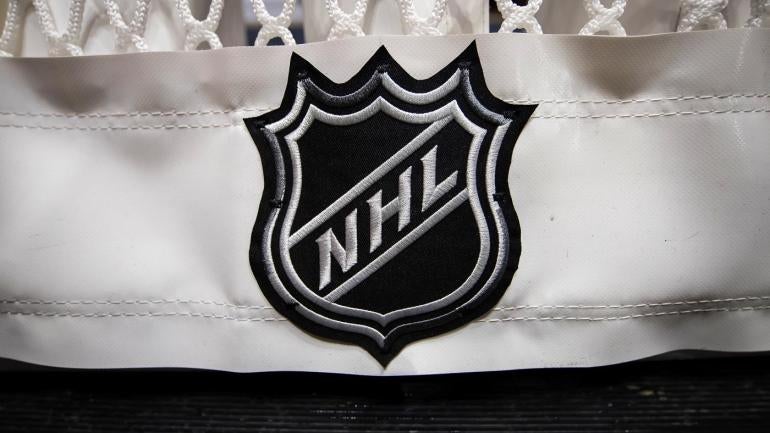 Believe it or not, the NHL season is coming. The preseason is here, which means you might be looking for how to watch each game. Lucky for you, we’ve got you covered.

The NHL 2021-2022 national broadcast will now be under ESPN and Turner Sports. NBC has been broadcasting since 2005, so hockey fans will see games in a new way. In March 2021, a deal was signed between the NHL and ESPN for a seven-year multi-platform deal for half of the league’s media rights, with Turner Sports as a secondary partner.

Here’s a rundown of the full preseason broadcast schedule:

How to watch the NHL preseason?

Which NFL star will host the new season of ‘The Bachelor’?

IPL 2021 KKR vs DC Live Streaming: How and Where to Watch Kolkata Knight Riders vs Delhi Capitals Live Online