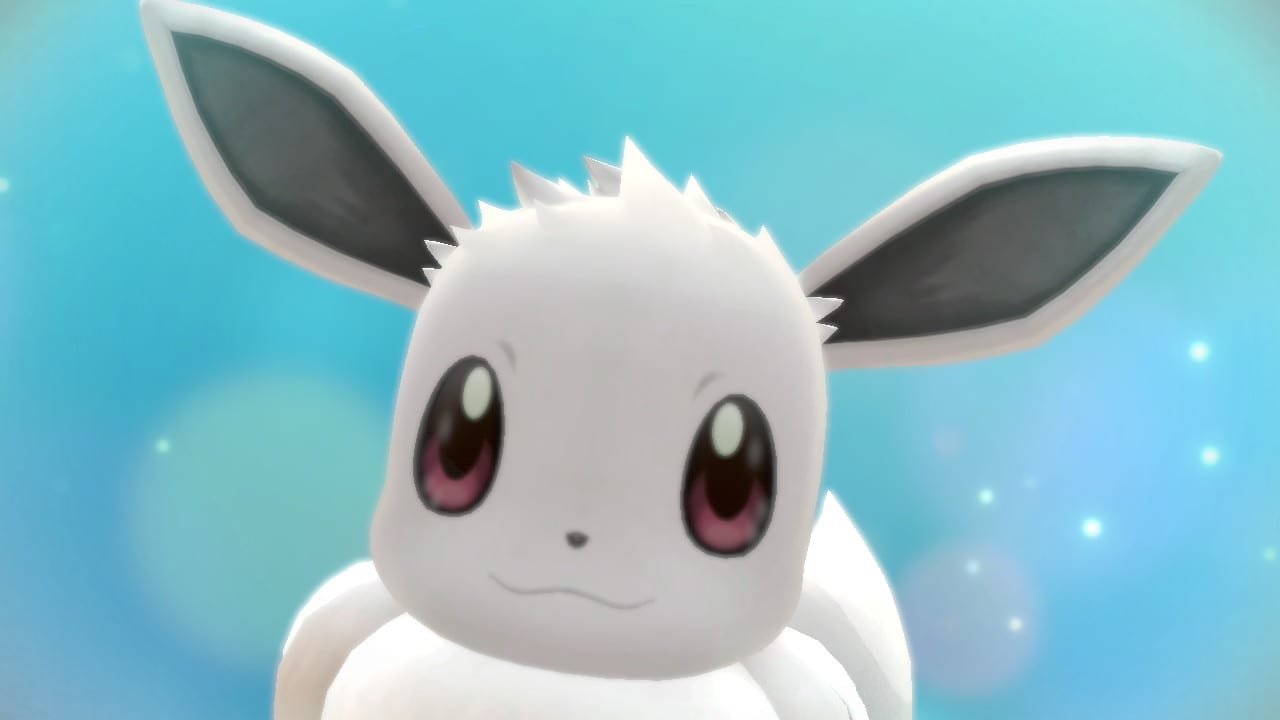 As mentioned before, Sylveon and Shiny Sylveon came to Pokémon Go on May 25, as part of the Luminous Legends Y event Part 2. Along with the introduction of Sylveon, Part 2 of the event also comes with exclusive Eevee-focused field research tasks and encounters . Players will also have the chance to view the Avatar items available in the store. These Avatars take inspiration from the Sylveons. The event also features a shiny Galarian zigzag, along with the shiny Sylveon. In the Luminous Legends Y event, the players can battle against Yveltal, the legendary Pokemon from Pokemon x and y.

Here’s a look at which Pokémon appear in one- and three-star raids during the Luminous Legends Y event! Which one have you challenged so far? pic.twitter.com/JB2CwS0NdU

Methods to Evolve Eevee into Sylveon

The easiest way to evolve an Eevee into a Sylveon in Pokémon Go is to change the creature’s name to Kira. But before you do that, keep in mind that you need to have 25 Candy. This method is only possible for only one Eevee per id in the game.

Players can also evolve their Eevee by using the Buddy hearts in the game. If players have used the first method to evolve an Eevee and want to evolve more Eevee’s, they can use this method as the previous method can only be used once per account.

In this method, players can transform their Eevee by making the creature their Buddy. After this they have to earn 70 hearts with their buddy. They can do this by spending time with their Buffy, playing with it and doing many activities with it.

Both the regular is currently one of the main Pokemon species in the Pokemon Go game. This Fairy-type Pokemon is the 700th entry in the Pokedex. It was introduced in the series during generation six in 2013.

This pokemon can be described as quadrupedal, mammalian Pokemon that is covered with a pale cream colored fur. Sylveon wears ribbon-like feelers that radiate a soothing aura. He uses these when hunting, he whirls his feelers as a distraction and the aura weakens the feelings of hostility in his prey. These feelers can also be used to wrap the Trainer’s arm to read their feelings.

How to Evolve Eevee into Shiny Sylveon

So far we’ve only mentioned the methods to evolve Eevee into Sylveon, but not about Shiny Sylveon. This is because players who need to evolve their Eevee into Shiny Sylveon can use the same methods listed above on a Shiny Eevee instead of the regular one.

How to get Shiny Eevee 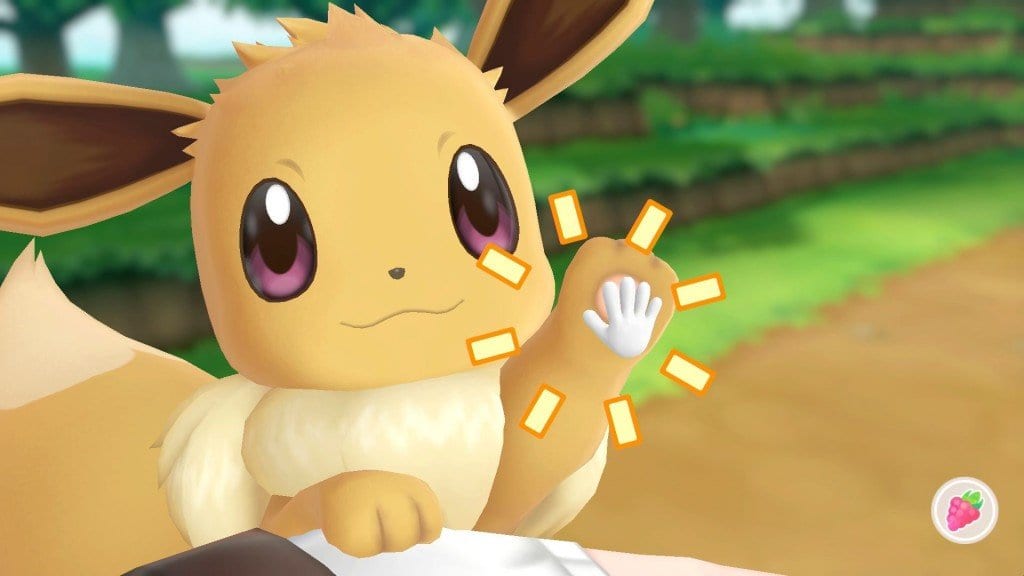 As we mentioned before, after capturing the shiny Eevee, the players have to follow the same steps as with the regular Eevee. Then they have to earn 70 Buddy hearts. Once after obtaining the required hearts, the player can finally evolve their shiny Eevee into Shiny Sylveon. To earn Buddy Hearts, players can feed their Eevee’s with berries, pet them, take photos, use them in battle, or visit new locations with them.