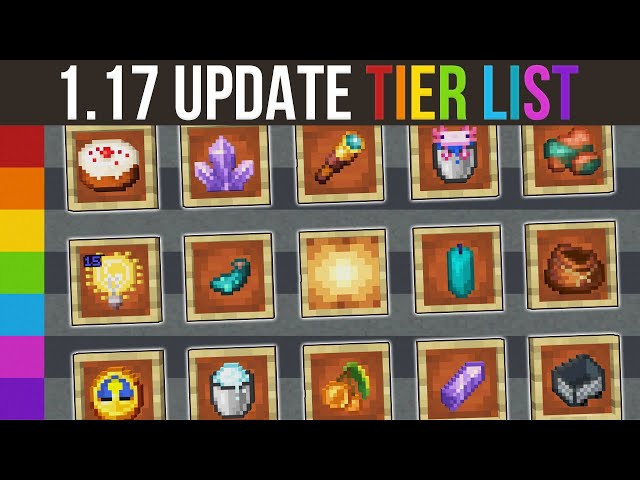 Minecraft Caves and Cliffs is the biggest update that players have received in the game’s long history. After a great underworld update, Mojang is preparing for another stunning update.

The upcoming update makes changes to the generation of the overworld terrain in Minecraft. Caves and mountains have remained the same for a long time, but not anymore. The Caves and Cliffs update introduces many new biomes, mobs, blocks and items.

Since Minecon 2020, fans have been excited about the update. Unfortunately, Mojang had to split the update due to technical challenges. The first part of Caves and Cliffs will arrive this summer, while the second part is scheduled for the winter holidays.

Mojang has already released many snapshots with new features and gameplay changes. Players can download snapshots to experience the experimental features firsthand.

Minecraft snapshots are free for players who already own the game. As of now, more than 20 snapshots are available, the latest of which is 21w20a. Players do not need to download additional applications to try the snapshots.

The first step to download snapshots is to launch the official Minecraft client. Players can download the snapshot for free using the game client.

Except for the officially released Minecraft versions, players can also find all the snapshots in the Minecraft launcher. Generally it is hidden in the version list. However, players can enable it from the installation tab.

To play a snapshot, go to the Installations tab next to the Games tab and click “Snapshots” in the top right corner of the page. Snapshot versions will now be available for download.

After the snapshot is enabled, players can download the snapshots like the official versions. Create a new installation and select the desired snapshot version to download. Players can also download snapshots from previous updates, such as the famous Infinity Snapshot, which has infinite dimensions.