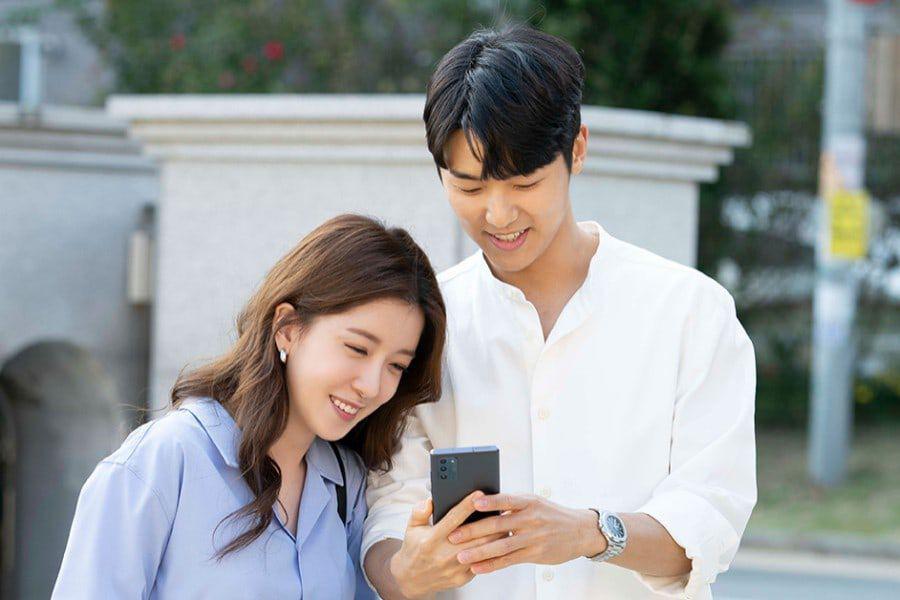 Not Yet Thirty is an ongoing South Korean drama. Featuring Jung In Sun, Kang Min Hyuk, Ahn Hee Yeon, Song Jae Rim, Cha Min Ji and Baek Sung Chul. The drama is about a group of friends in their thirties and how they deal with their life problems. The first look and teaser of the drama aired in February. The fans got all excited when their favorite actor and actress appeared on the screen. The brand new combination of the actors Jung In Sun and Kang Min Hyuk is highly appreciated by their fans.

A still from How To Be Thirty

A brief recap of episode 7

Episode 7 of How to Be Thirty begins with Seo Ji Won’s nostalgic recollection of a past incident. A cafe where she sits with her former lover who dumps her terribly by hurting her self-esteem and telling her harsh words on her face. Shortly after the past recap, Seo Ji Won is seen back in her present life sitting next to Lee Seung Yoo in a car. The two love birds later go out for a date. But Seo Ji Won kept thinking about Lee Hye Ryeong who keeps calling Lee Seung Yoo, and she’s worried the two might be dating. Later we see Hong Ah Young and Seo Ji Won having a comfortable conversation to clear their minds. Terribly affected by Lee Hye Ryeong’s existence, Seo Ji Won later goes jogging. 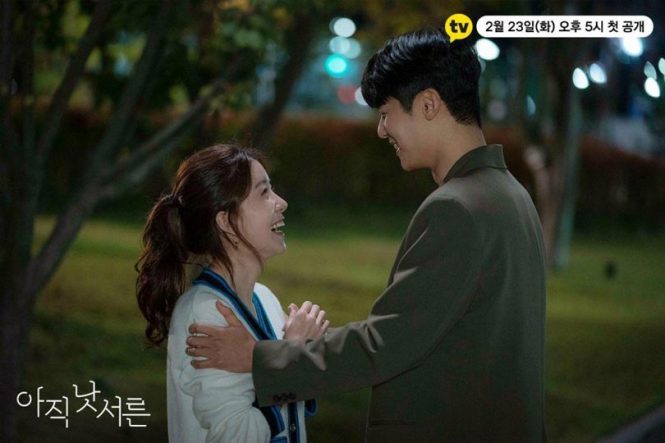 A still from How to be thirty

Then we see again that Hyung Joon Young and Lee Ran Joo are still not openly open about their feelings, while Lee Seung Yoo is head over heels for Seo Ji Won. We also see Lee Ran Joo taking another man to Hong Ah Young’s cafe for Hyung Joon Young. She reacts harshly to him at first, but later quickly melts away, followed by a sweet confession from Hyung Joon Young. Sweetness overflows in the episode when Seo Ji Won suddenly receives loads of love from Lee Seung Yoo outside the elevator, but suddenly gets an intermission call from the team leader and the mood disappears. Later, Seo Ji Won feels sad because he is relieved that the call was not from the mysterious Lee Hye Ryeong. She’s worried their relationship might end because of her doubts, but it’s obligatory for her to get clarity. Finally, she gathers the strength and asks Lee Seung Yoo: who is Lee Hye Ryeong?

Dead to Me season 3 on Netflix: release date, cast, plot and everything else