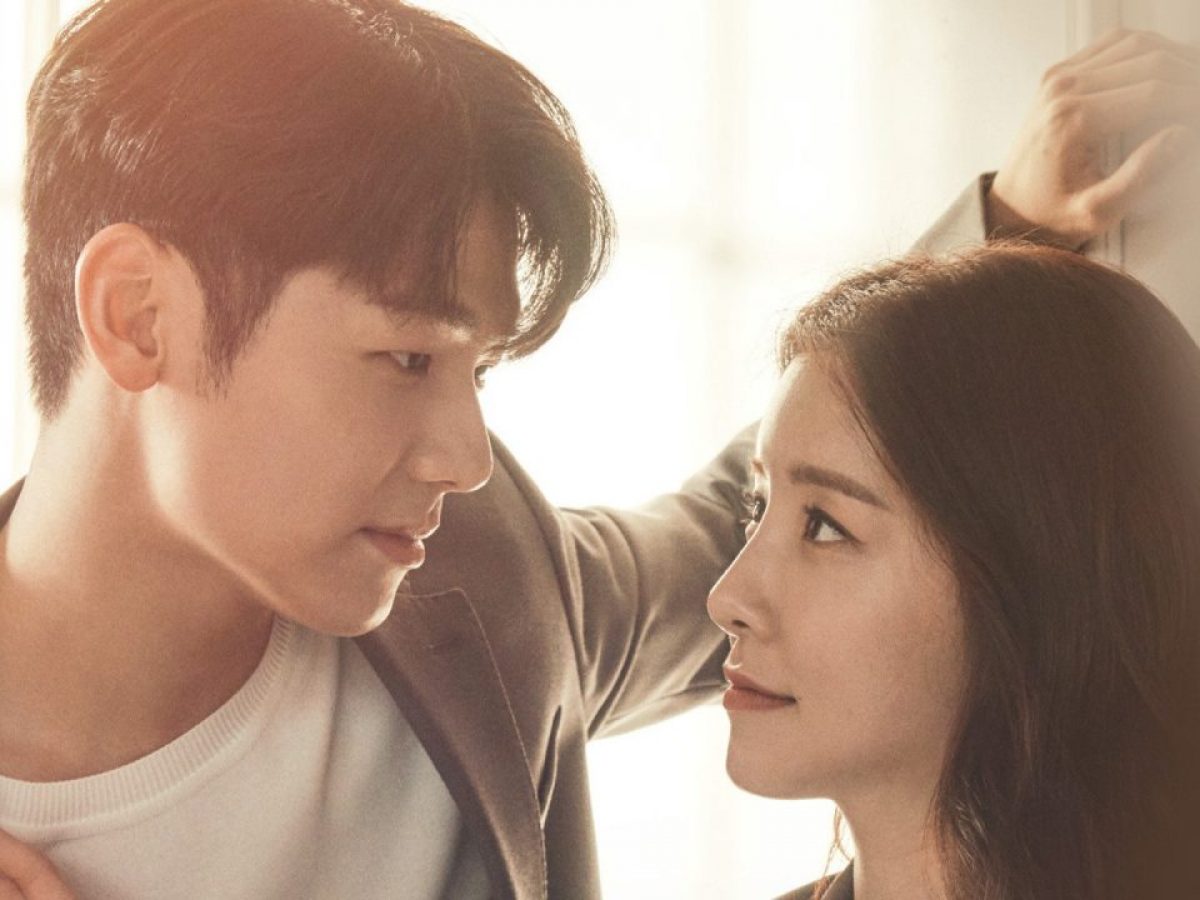 “How To Be Thirty” is an ongoing South Korean drama based on a web show called Born in 1985 (also known colloquially as Something about thirty and Not Yet Thirty). The genres of the drama are comedy, romance and drama. This currently running series is directed by Oh Ki Hwan and the screenwriter is Jung Yi-Jin. It has already surpassed 13 million cumulative views in just 2 weeks of broadcast.

The story is about the main female protagonist Seo Ji Won, who gave up her love life to focus on her career. She is a well-known online cartoon artist and has been quite successful in her career. At the age of 31, she meets her long-lost first love that she had not met in 15 years. It is also a story of a group of friends who are all in their early thirties. In addition to the draftsman, one of them is a café owner and another radio reporter. They are related to their professional and personal life. The romantic drama casts Jung In-sung, Kang Min-hyuk, Ahn Hee-yeon, Song Jae-rim, Cha Min-Ji and Baek Sung-Chul.

A still from How To be Thirty featuring the characters Ji Won and Seung YooViki.com

“How To Be Thirty” Episode 12 Release date

The release date of How To Be Thirty Episode 12 is April 3, 2021. New episodes will be broadcast every Tuesday and Saturday. The currently airing drama has a very different perspective on love compared to other dramas. Love and relationships portrayed in How To Be Thirty are very mature in nature. It looks at real-life aspects, such as understanding each other and overcoming misunderstandings, instead of just portraying love as butterflies in the stomach, a kind of feeling. It also looks at how being single and alone at age 30 is liberating, but sometimes it can also be lonely. Thus, this drama is enjoyed by audiences of different age groups. 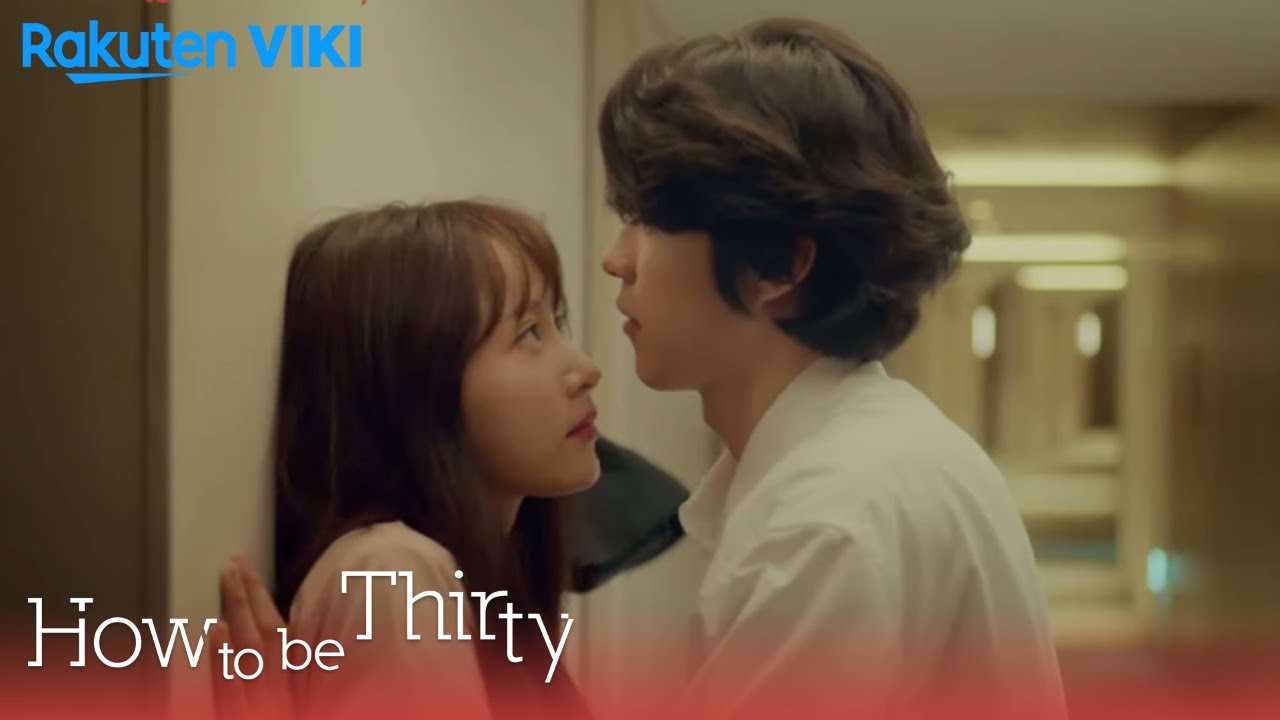 Lee Ran Joo and Hyung Joon Young in How to be ThirtyViki.com

Summary of “How To Be Thirty”, episode 11

The episode opens with Hong Ah Young asking Hyung Joon Young to take care of Lee Ran Joo while her show was abruptly stopped by the radio. The show was very dear to her and left her heartbroken.

After Joon Young left, she was cleaning up her cafe, Cafe Arena, and got a text from her ex-boyfriend. She tried to pick up her phone while holding coffee and cherries with both hands, bumping into the counter of glasses and injuring herself. She felt lonely and started to cry and called Seo Ji Won, her best friend. Seo Ji Won arrived almost immediately after the incident, although her own relationship fell apart. Later, they both discussed the problems they faced in their lives. Then Ah Young advised Ji Won to leave Lee Seung Yoo or have him completely.

Hyung Joon Young was staying with Lee Ran Joo. The next morning, Joon Young and Lee Ran Joo admit their feelings for each other. Ji Won decides to hire another assistant manager for her job to avoid Seung Yoo. Ji Won walked the street with director Cha Do Hoon and discussed her work “Like a watercolor”. They run into Lee Seung Yoo, who was quite upset when he saw Ji Won with Cha Do Hoon. He was about to get into an argument when Jo Win tries to control the situation. After the director leaves, Lee asks Seung Yoo if Ji Won knows Lee Hye Ryeong. 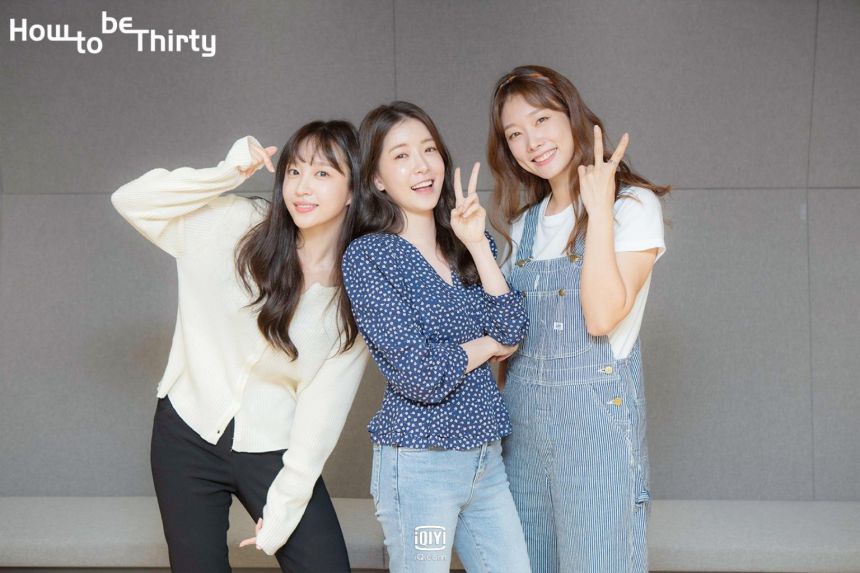 What to Expect in Episode 12 of ‘How To Be Thirty’

In episode 12 of “How To Be Thirty”, Ji Won and Seung Yoo can be expected to fight over Hye Ryeong, and Seung Yoo admits that he loves Ji Won. But Ji Won doesn’t believe him. Hye Ryeong asks Seung Yoo why he is so committed to loving Seung Yoo. Hye Ryeong does not give up on Seung Yoo. A scene can be seen in the final cut where Hye Ryeong comes running to Seung Yoo. Seung Yoo opens the umbrella to help Ji Won leave the office while it’s raining.

Where To Watch “How To Be Thirty”

The drama is available on Daum Kakao and the original network Viki Rakuten, along with the subtitles in many different languages ​​without a subscription. The first episode aired on Daum KakaoTV on February 23, 2021. A new episode will be released every Tuesday and Saturday at 5:00 PM (KST). 11 episodes have been broadcast so far. You can also find certain short clips of the same on YouTube uploaded by Viki Rakuten’s authentic channel.