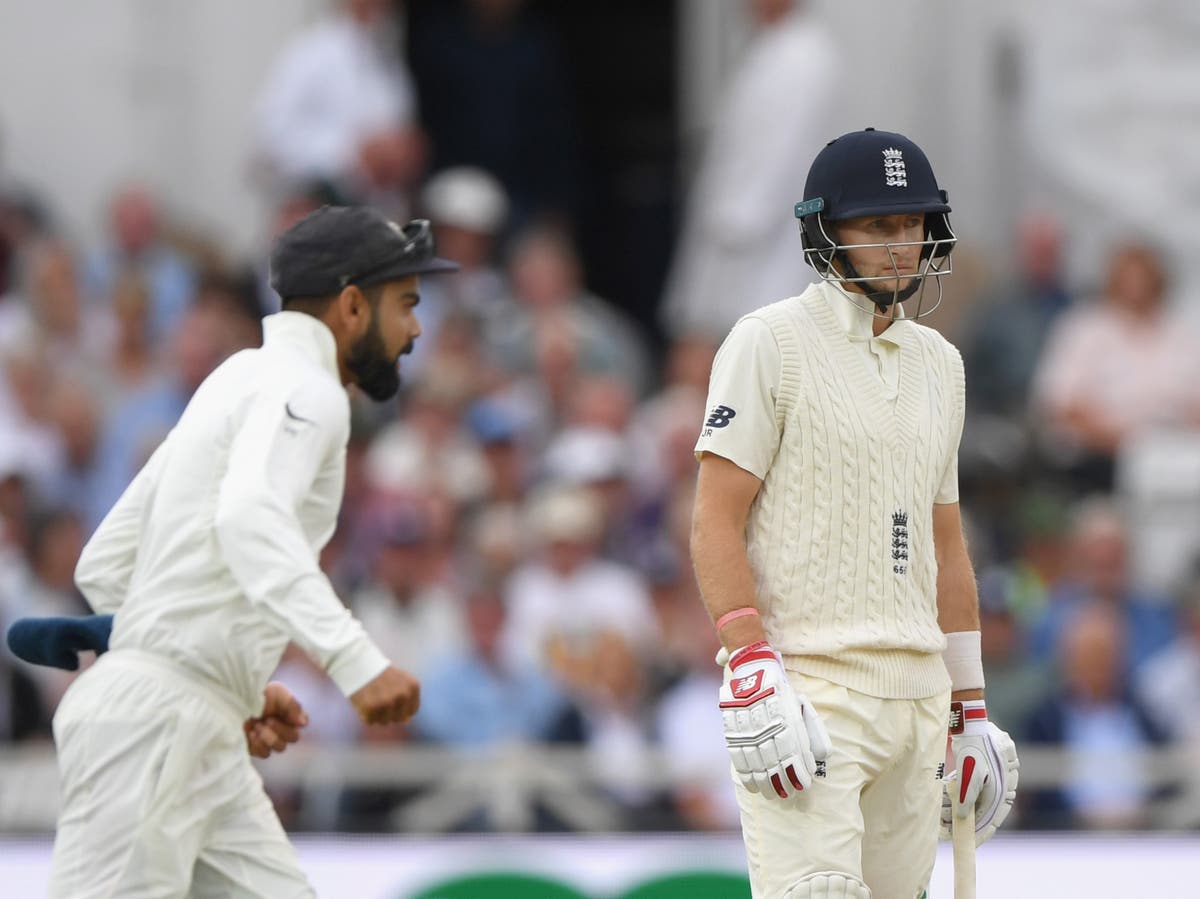 Tourists England will take on India in a four-game test series this month, as both sides try to build on impressive wins in January.

And now the in-form parties will meet in India.

However, most cricket fans will have to watch from their own home, and here’s everything you need to know about how to do that.

When does the series start?

The first Test begins on Friday, February 5 and is expected to be completed on February 9.

When and where does each match take place?

What time does each match start?

The game starts every day at 4am in the UK (9am local time in Chennai and Ahmedabad) during the first, second and fourth tests.

During the third test, the game will start every day at 9:00 am in the UK (2:00 pm local time in Chennai and Ahmedabad).

How can I watch the series?

Each match can also be streamed on Channel 4’s All 4 website, which will feature day-to-day highlights.