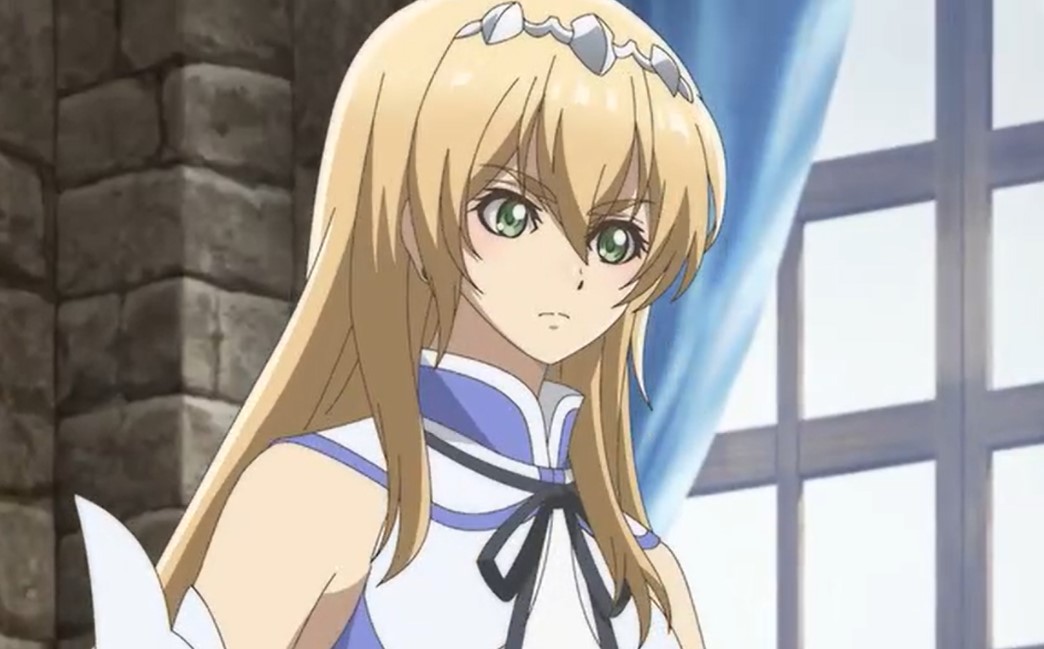 Didier and his allies captured Marius and showed her the truth about her past. Alfred realizes that Marius was about to be executed, and he went to rescue her. Maurice, Danios and Adelheid joined in and helped Alfred defeat Didier with his men. Let’s learn more about Hortensia Saga below.

Meanwhile, the knights in the kingdom of Rugi report to Rugis about the royal order and the Esccelesiated Order that have come to a head. They also reveal that the royal order is saving a single witch. Roy wonders who the witch and Rugis reveal that it is Marielle. Let’s take a look at the weekly schedule below.

Rugis reveals that Adelheid has mobilized her troops, and he said it is the time, the history of the Hortensia kingdom is upon us. Meanwhile, Aldeheid speaks to her kingdom that the truth about Princess Marrille is spreading everywhere. She also talked about the upcoming war. She told her kingdom that they would support the princess.

Nornnoria is busy packing for Alfred and others; she is afraid they will go away again. Danios enters the room and bumps into her, noticing that she is too gloomy. He asks her why and she talked about their safety. Earlier, when they returned, Nonnoria was surprised to find out that Marielle is Marius. Also that she is a princess and that she is a girl.

Nonnoria always knew that Marius is just an ordinary boy from the village. She complains to Danios about why they kept the truth from her. He tried to talk to her and Maurice arrives. Marius has since taken back her status from Princess Marius. She is wearing her costume and ready to rule the kingdom again.

Alfred told Princess Marielle to wait here in Albert for word from Adelaide. Marielle is not used to wearing a princess costume, and she feels that she cannot move freely. Alfred told her to relax, but she doesn’t like it as Alfred bows down to her. She considers herself equal to everyone, despite not being a regular.

Alfred calls her princes again and asks her what’s bothering her. Marielle replies that she just can’t get used to being called a princess. Alfred told her she has to get used to it as people will soon be referring to her as the princess. Marielle replies that she is not referring to the nation, but to Alfred. She wants Alfred to call her by name. Marielle got up and told Alfred to keep calling her Marius as before.

Maurice and Danios joined the two and discussed Danios’ punishment. Marielle said Danios’ punishment is to work under her as a knight. He must not think of running, and he will always be her dear friend. Danios told Marielle that he accepts her orders. Nonnoria sneaks into the room and overhears them talking about the coming war. 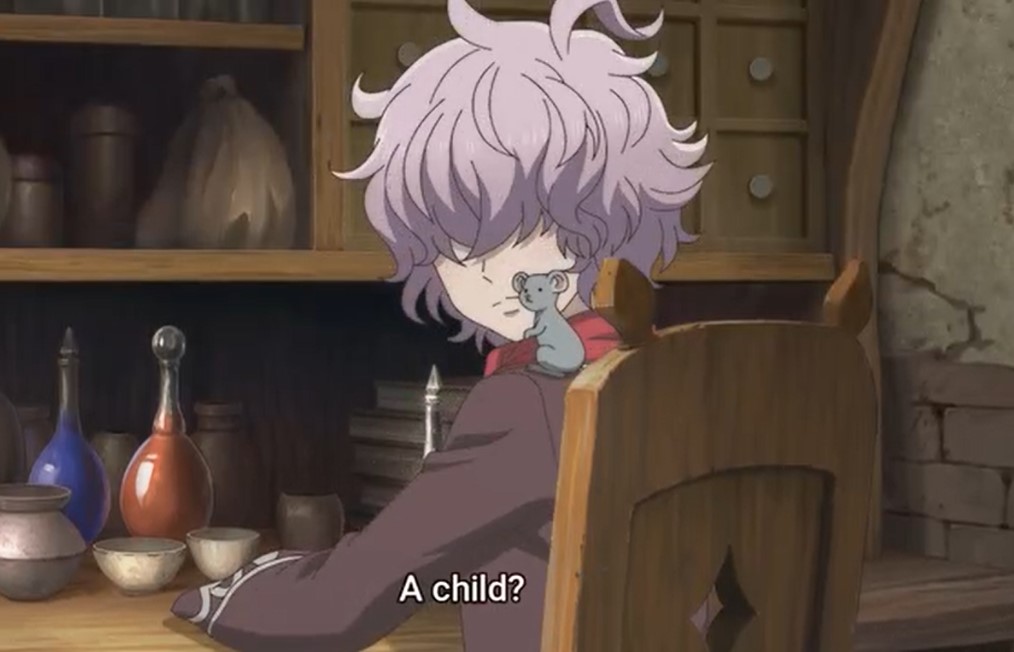 Danios notes that he doesn’t care if they stand against the Orthodox Church. But he won’t let anyone hurt the princess. Nonnoria shouts that she will come with all of them. She reveals that she is tired of staying here and waiting for you all to return home. Nonnoria is also worried that they will eventually not come back.

Alfred notes that they are moving to a different level of struggle. Nonnoria went out with them and showed them her marksmanship. Marielle asks her when he got so good with the shooting. Nonnoria says that she has been taking archery lessons from Maurice for a while. She told them she could fight next to them.

Maurice notes that Noinnoria is insisting why don’t you go with her. Alfred smiles and tells Nonnoria that he would go to the battle with her. The knights arrive with a letter from Aldeheid. Later they visited her, and she goes with them to the forest. Maurice asks why she takes them to the forest.

Danios said she might be on a date with him. They reach a cabin and Aldeheid said she wants Marielle to meet someone before they go to war. They met the witch Lacroix, who uses her power to show Marielle the truth about her past. Lacroix also reveals about the great war that took place in the past and why the monsters turned up. Marielle wakes up to reveal that she will have to defeat Pope and get that relic.

Keep in mind that there are only two episodes left. Make sure you don’t miss the great war that will put Marrielle back on her throne.