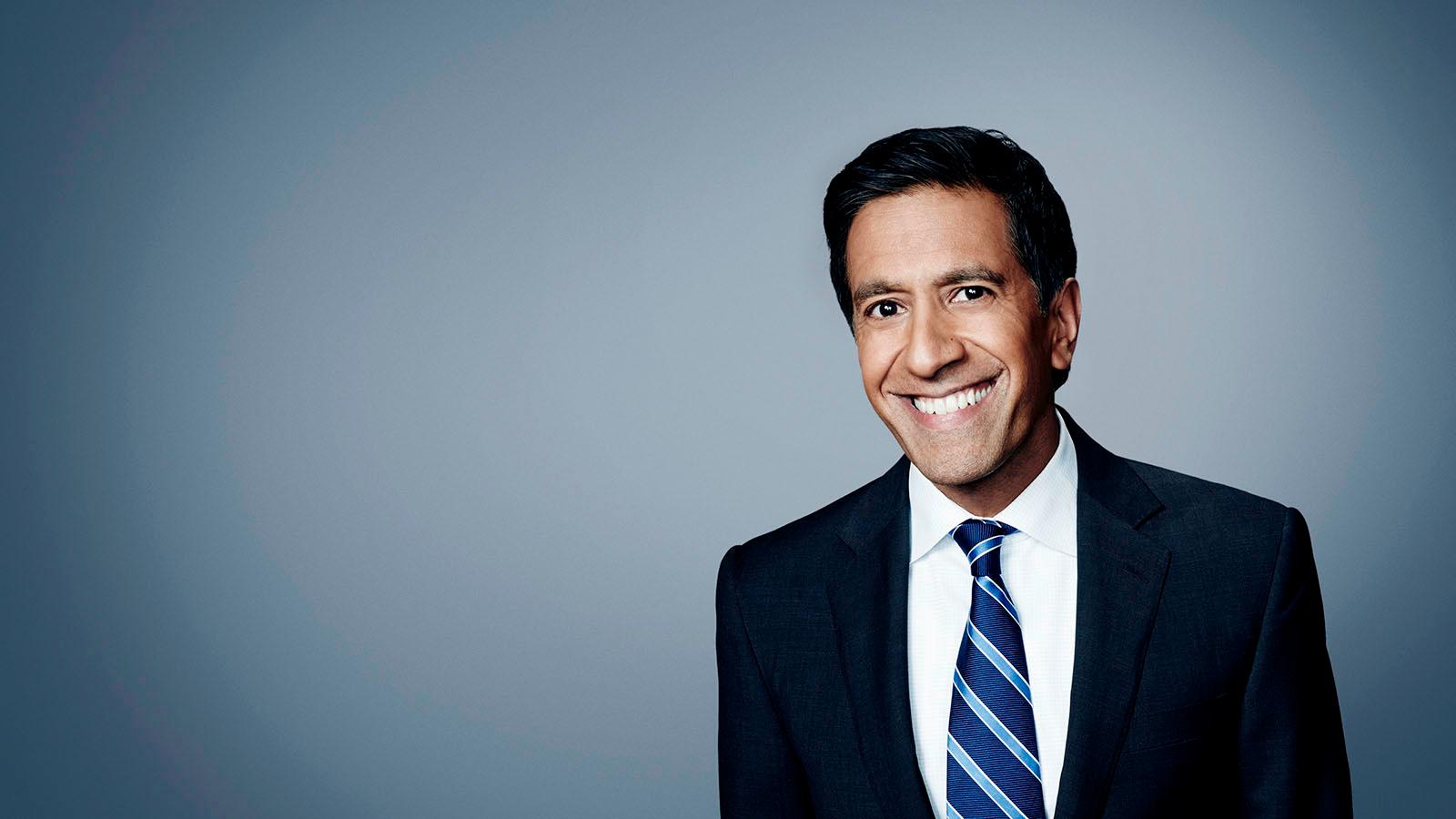 After the great success of Shootout in Lokhandwala and Shootout in Wadala, part 3 will be released soon. The next series will be sealed by director Sanjay Gupta. It is said that this will be worked on shortly. This time, the series is based on a 1992 shootout near JJ Hospital.

According to the Bollywood Hungama report, sources have claimed that the third of it is under consideration given the massive success of the shootout series. Sanjay Gupta can start on this project from next year. Now we are working on scripting and rest.

According to sources, Shootout 3 will have a shootout outside JJ Hospital in Mumbai in 1992. The film will focus on the fight between Dawood Ibrahim and Arun Gawli members at the time. The film may be called ‘Shootout 3: Gang Wars of Bombay’. 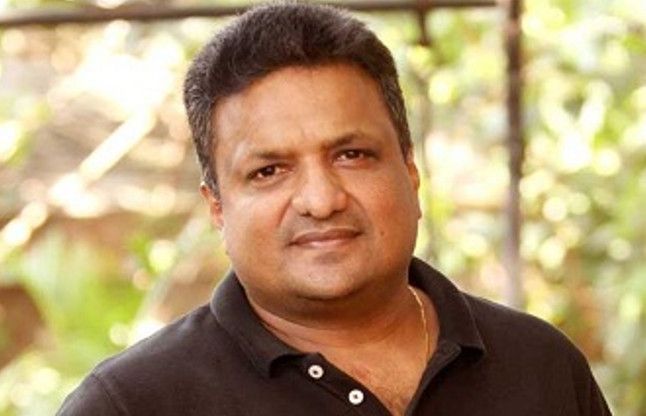 It is said that in the third part of the shootout, new actors can get a chance. Because Ekta Kapoor of Balaji Telefilms including Sanjay Gupta also thinks that new actors should be given a chance in the lead roles. Scripting is still ongoing, however. Nothing about the star cast has been finalized yet.

Are you trying to watch TV shows and movies? The best free streaming services – FilmyOne.com