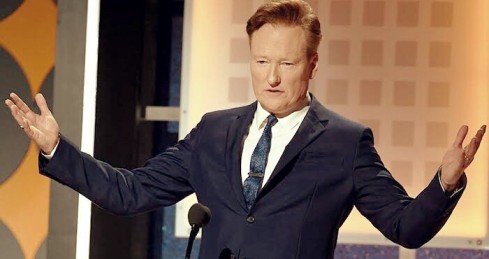 The popular show “Late Night with Conan,” where O’Brien was loved for his commentary on recent headlines, came to an end on June 24. After 28 years as a late night talk show host, comedian and actor Conan O’Brien has now retired from Conan’s show.

Most of the tributes came from actors and comedians.

Lauren Lapkus, a comedian and actor, wrote on Instagram: “As a kid I loved staying up late to watch Late Night with Conan O’Brien, and I’ve always dreamed of being on the show. So cool to make such a dream come true…It’s the end of an era”

Actor Josh Gad writes on Twitter: “There are few guaranteed places in the Comedy Hall of Fame, but @ConanOBrien is one of those people who has reigned supreme in every comedic venture he has set out to achieve. With his hosting path coming to an end, I’m sure the best is yet to come. Much love!”