Tensions begin to spill over in the latest trailer for The morning show. The Apple+ series starring Jennifer Aniston, Reese Witherspoon and Steve Carell returns for a second season despite previous poor feedback. However, the show is back in full force with even more hidden agendas and underhanded stuff.

In addition to an upcoming release date, the trailer also features a few new A-listers that have been added to the series. Each character in the drama seems to be getting closer and closer to a nervous breakdown. With a release date approaching, get ready for some daytime TV chaos in Season 2 of The morning show.

The official synopsis for Season 2 reads: “After the explosive events of Season 1, Season 2, the Morning Show team emerges from the wreckage of Alex and Bradley’s actions into a new UBA and a world on the move, where identity everything is and the gap between who we present and who we really are comes into play.”

In the trailer, we can see each character going deeper into a personal crisis. Not only are Alex and Bradley being forced back on screen together, but Cory Ellison certainly seems more insane than we’ve ever seen before.

In addition to the usual characters, The morning show adds two more TV stars: Julianna Margulies and Will Arnett. Margulies plays Laura Peterson who seems to be watching Bradley. Alex warns, however, that Laura most likely has an ulterior motive. Arnett will be appearing as guest newcomer Doug, who appears to be a distant upper class.

if The morning show creates more conflict between characters, the second season will also address the COVID-19 crisis and racism in broadcast television. It’s clear that The morning show won’t hold back next season. 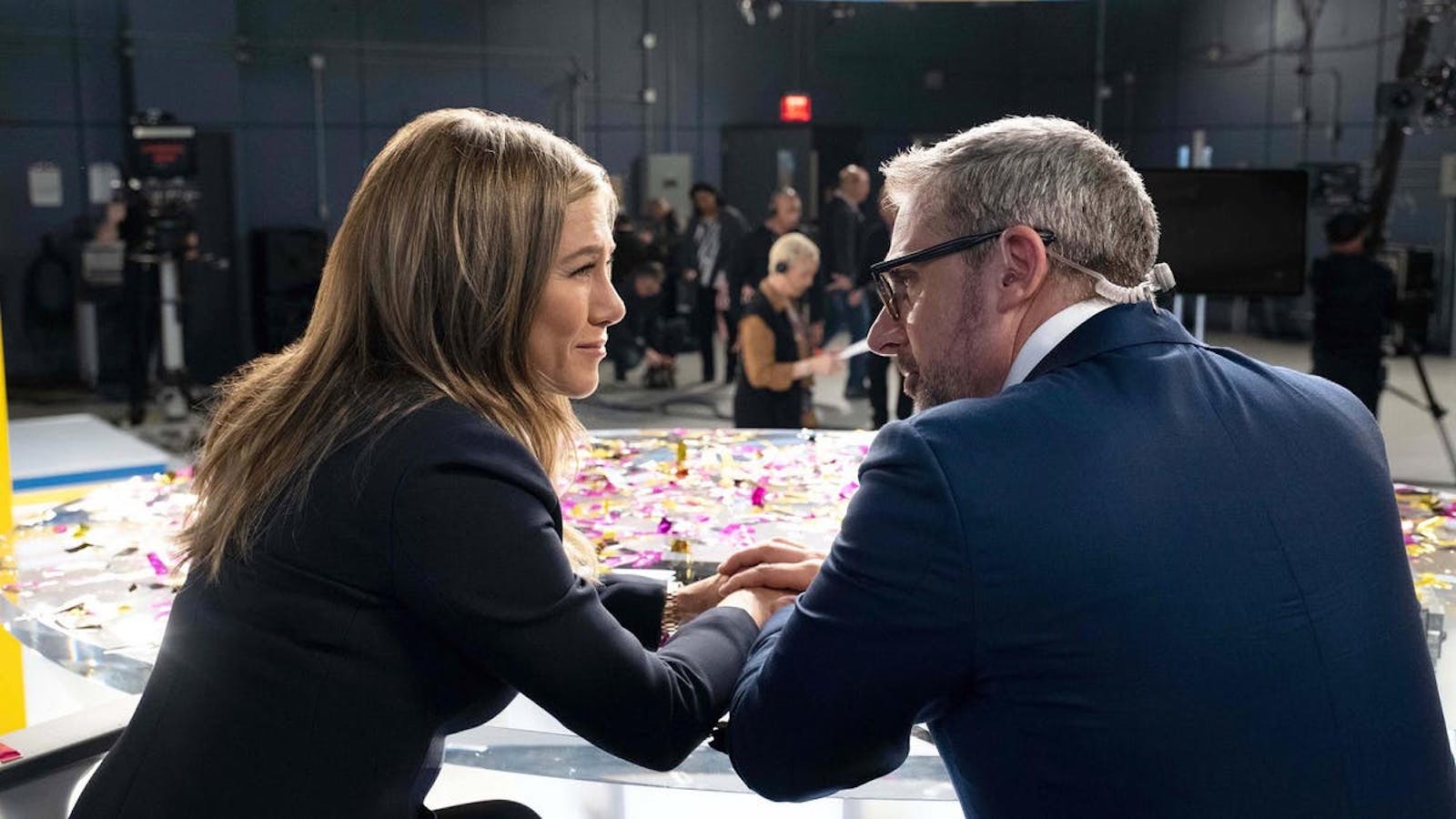 although The morning show has a wide enough audience for an undoubted season 2, the first season received some shocking negative reviews. The independent gave the show two stars and described the series’ first season as “fraught with anxiety about what it is and who it is for”.

In the meantime, IndieWire released a review titled, “Jennifer Aniston Can’t Save Apple’s Motionless and Dull Debut Drama”. The article describes: “Fine work from the former ‘Friends’ star – plus the lively directing of Mimi Leder – is not enough reason to wake up for this star-studded dud.” Ouch.

However, despite some scathing reviews, the show has gained a large audience that wants more. Series creator Kerry Ehrin believes Season 2 will build on the foundation of Season 1 and receive more positive feedback. 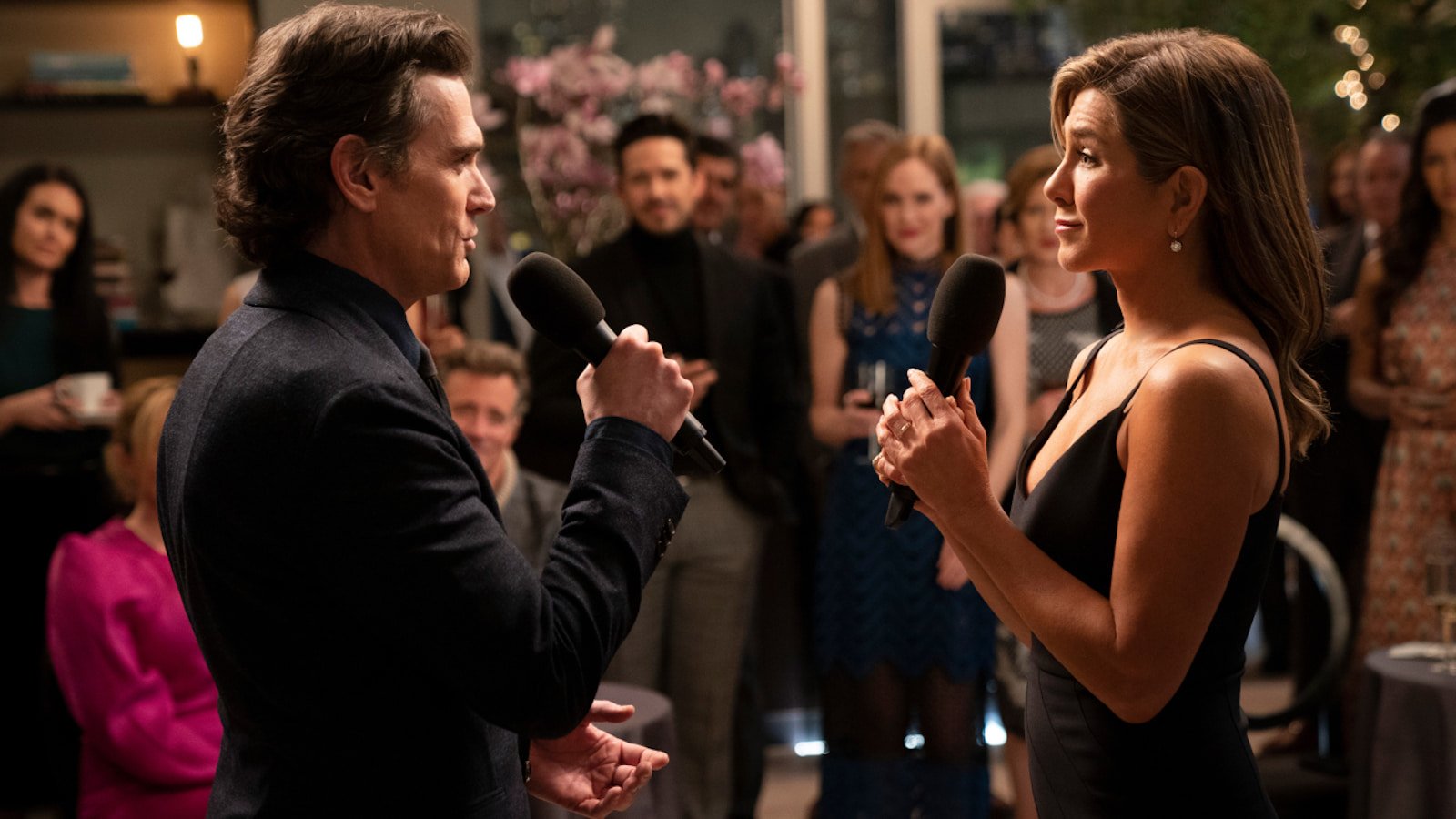 Speaking of the profuse negative criticism, Ehrin explains: “At first, the reviews definitely hurt. I’m not going to lie. None of us expected that because we all loved the show and I think the perception that it was a shiny, empty thing just wasn’t correct.

She added: “Character always comes first with me and I love them and I feel they are very captivating. You want to be with those people and follow them and I think the world is just crazy and wild enough that it’s interesting territory to follow these people.” 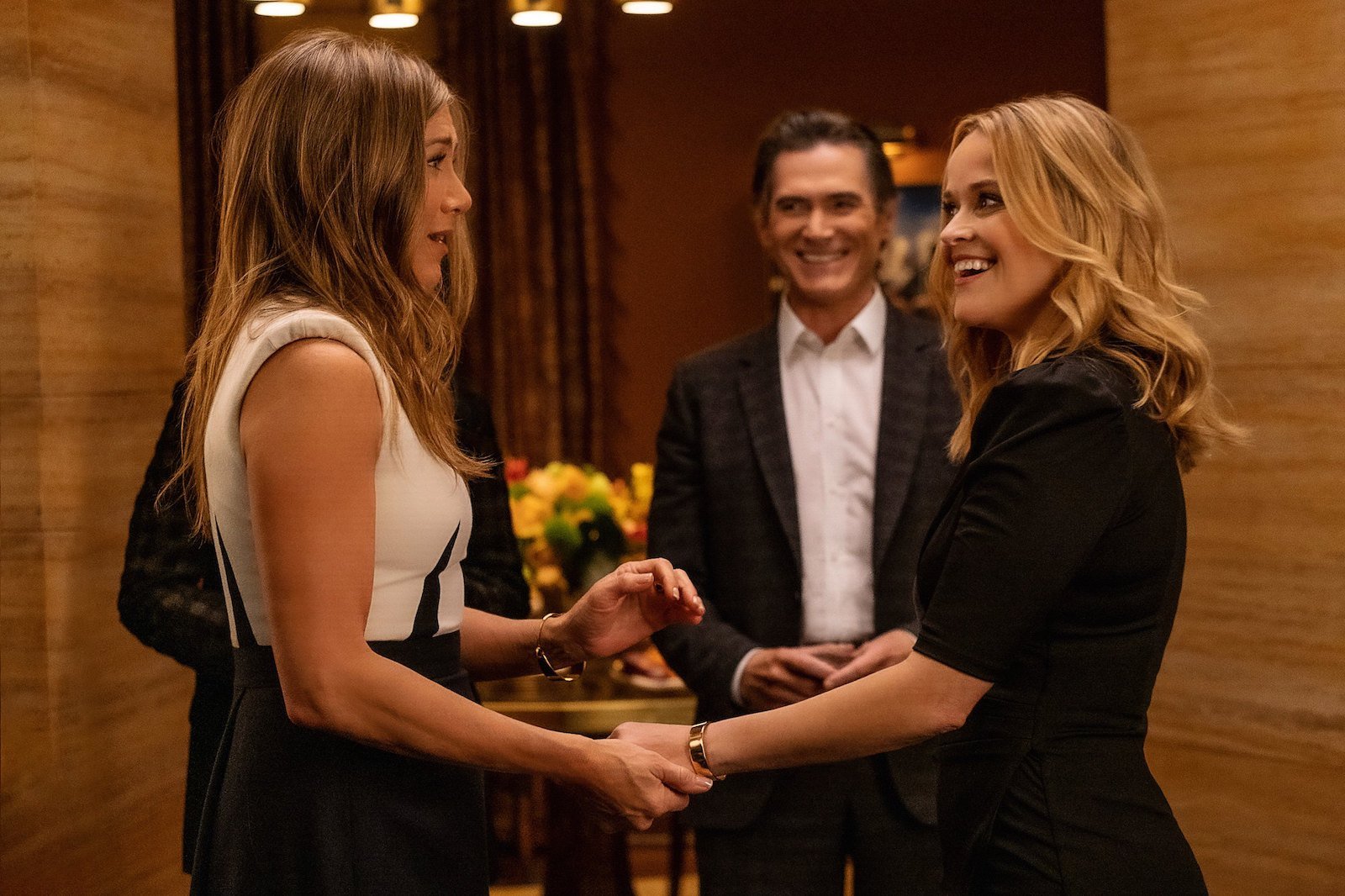 When and where to watch The morning show

Season 2 has an official release date of September 17, which is much closer than we expected. In addition to the release date, Season 2 has also been confirmed to have ten episodes. The series is expected to roll out one new episode per week.

Unfortunately, the original Apple+ series is only available to Apple+ subscribers. However, the subscription comes at a fairly reasonable price of $4.99/month, compared to other streaming platforms.

What did you think of season 1 of The morning show? Are you tuning in to season 2? Let us know in the comments below!

Nine Perfect Strangers Episode 4: Who is trying to kill Masha?

Matrix 4 Trailer and New Look at The Batman Revealed by Warner Bros.