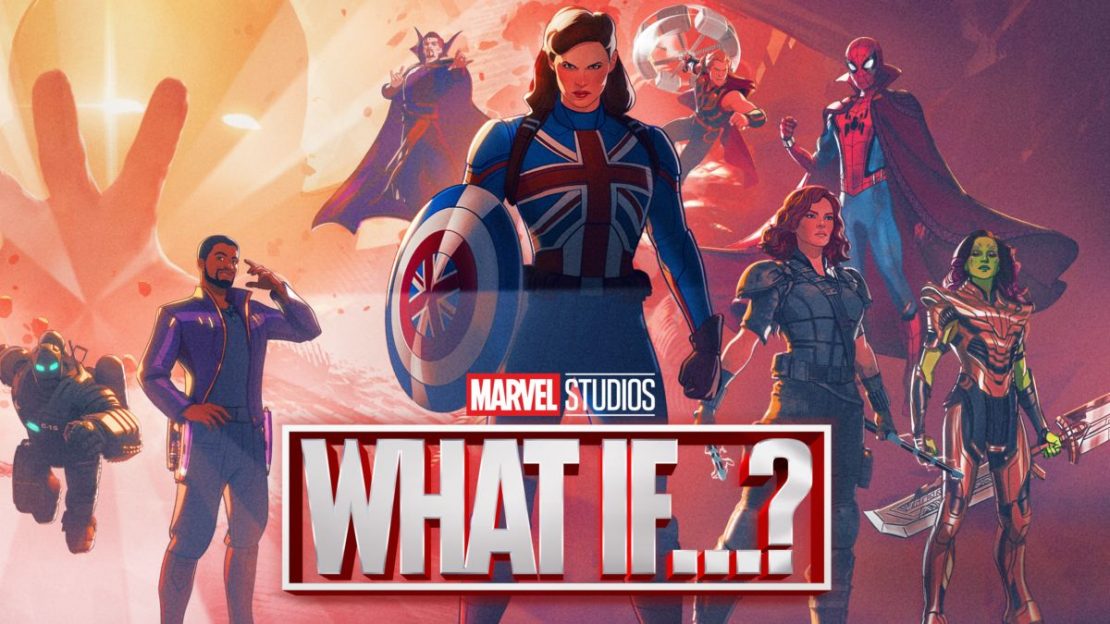 In the final episode of the Disney+ series What If…? MCU’s newest team of superheroes comes together to fight the threat of Ultron. The Watcher assembles the team to fight Ultron who has put all of reality on the line. However, a new poster for the What If…? team has been released in tribute to the Guardians of the Universe. The poster shows the Guardians of the Multiverse lined up under the Watcher’s eye.

What if…? Final Episode 9

The team was teased over the first leaked merchandise, but a new promotional artwork shows the team again.

Promotional artwork for What if…?

‘s official Twitter account What if…? posted Dorothea Taylor’s promotional artwork. the artwork shows the team united under the eyes of the Watcher and the name of the team. Also, the artwork has a mechanical background with the Watcher’s iconic quote, “You have been chosen.”

The poster is a tribute to the first Guardians of the Universe movie. The film includes a scene where the team is in custody at Nova Corps. And the team faces the lineup as John Reiley’s Nova officer Rhomann Dey reads out each member’s profile to his superior Garthan Saal (Peter Serafinowicz). View the artwork below.

What is the future? What if…?

After the final episode, fans wondered if the multiverse team will get back together. Especially after the trailer of Making what if..? has teased future connections to the MCU.

There are early plans to release some spin-off series, such as a series after T’Challa’s Star-Lord incarnation. And it has been confirmed that Thanos-Killer Gamora will tell her story in What If…? season 2. Because her episode was removed from season 1 due to the Covid pandemic. Showrunners Bryan Andrews and AC Bradley have hinted that future episodes could revisit past characters. Although the series will mainly focus on new stories.

While MCU is no stranger to bringing back teams of superheroes, the Guardians of Multiverse are different. As the walls of the multiverse continue to break down, the Guardians can return. We’ll be seeing former Spider-Man villains return in Spider-Man: No Way Home cause chaos. New Black Widow has found a new home. T’Challa recruited Peter Quill. And Captain Carter is reunited with a lost love. So there are still several stories to tell with this cast.