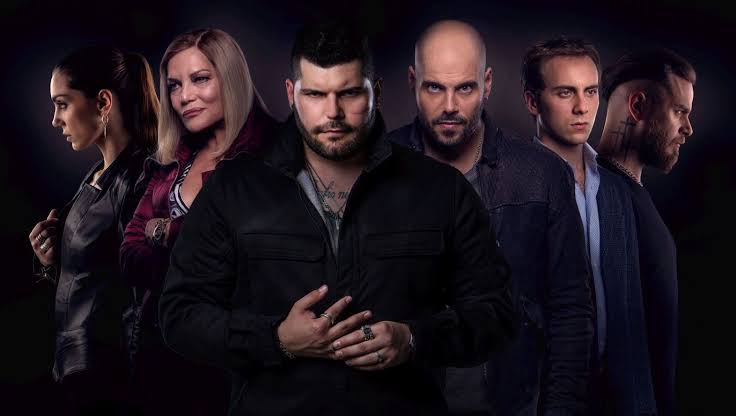 Gomorrah is an Italian crime drama show written by Roberto Saviano. The critically acclaimed show was first broadcast on Sky Atlantic. It’s one of the best Italian shows ever.

The show follows the life of Ciro Di Marzio in Naples, where he is a member of the Savastano clan led by Pietro Savastano. The story begins with the arrest of Pietro and the power struggle begins in the background. The young generation of members led by Pietro’s son Gennaro fights with the old members to gain the upper hand. The entire series revolves around the crime families fighting each other to take control of the city of Naples. It’s all about betrayal and getting the upper hand.

Season 4 of the series has revealed that Ruggeri is chasing and getting closer to Gennaro, all the while getting to know Patrizia. Gennaro, on the other hand, tries to get information about Ruggeri from Michelangelo and diplomats. He then saves Patrizia with the help of Michelangelo. He questions Patrizia about her association with Ruggeri and what she revealed to the enemy. She denies providing any information, but Gennaro eventually learns of her betrayal and murders her and Michelangelo.

Season 5 will focus on Gennaro’s change of heart and Ruggeri’s relentless pursuit of Gennaro.
Now on the run from the murders, Gennaro goes into hiding in his underground chamber while both the police and Ruggeri search for him. While he is hiding, Gennaro will wait to see what fate has in store for him.
As stated by the production house president, there will be few gaps in Gomorrah’s storyline between seasons 4 and 5. A spin-off L’Immortale has recently been released. It would help bridge the gap. This series follows the entire Savastano clan in parallel as they fight the betrayal to stay afloat.

At the moment, no release date has been set by the production house for season 5. It has been given as a tentative release in 2021. As fans wait over a year to watch season 5, it is recommended to watch the spin -off.