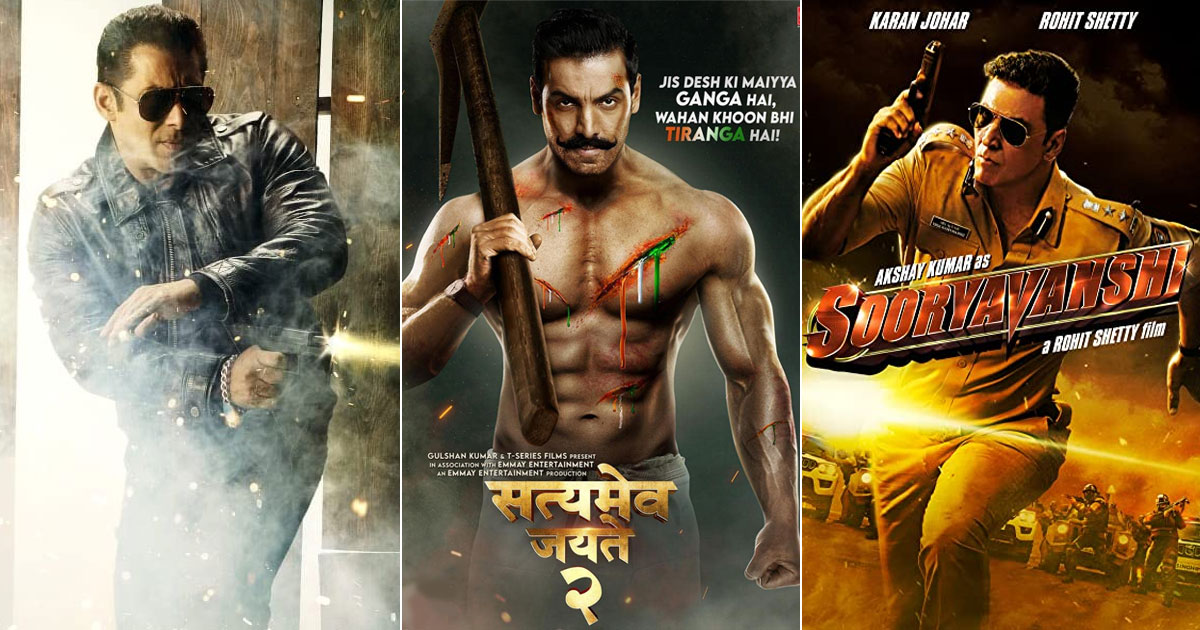 Bollywood struggles to get back into shape, fighting the double onslaught of post-lockdown blues and the rise of OTT. While many producers take the easy path and sell movies to digital platforms, the more high-profile projects are naturally expected to save a box office trying hard to win back audiences.

April to August is traditionally a hectic stage for the film exhibition, with summer holidays followed by the festive weekends of Eid and Independence Day, among others.

This year, a handful of big budget movies are currently scheduled to open at this stage, depending of course on the Covid situation. Here is the list of movies that could save the Bollywood box office and get things back on track.

Akshay Kumar’s spy thriller is scheduled for release on April 2. The film was shot during Covid lockdown in the UK and has not officially changed the date so far. Directed by Ranjit M. Tiwari, Vani Kapoor, Lara Dutta and Huma Qureshi also star in the film.

RADHE: YOUR MOST WANTED BHAI

The Salman Khan billed as an ultra-action extravaganza, movie has an Eid release locked. The film is directed by Prabhu Deva, who had a 2009 blockbuster hit with Salman with Wanted, although the response was lukewarm when they collaborated on Dabangg 3 in 2019. Radhe is now scheduled for May 13th. The film stars Disha Patani.

Last heard that the sequel to John Abraham’s 2018 action hit will clash with Salman Khan’s Radhe over Eid weekend, with a May 13 release. The film brings John back as vigilante Virendra Rathod, who single-handedly wages war against corruption and abuse of power.

That aside from two most anticipated movies ready to release but haven’t announced a definitive release date are Sooryavanshi and 83.