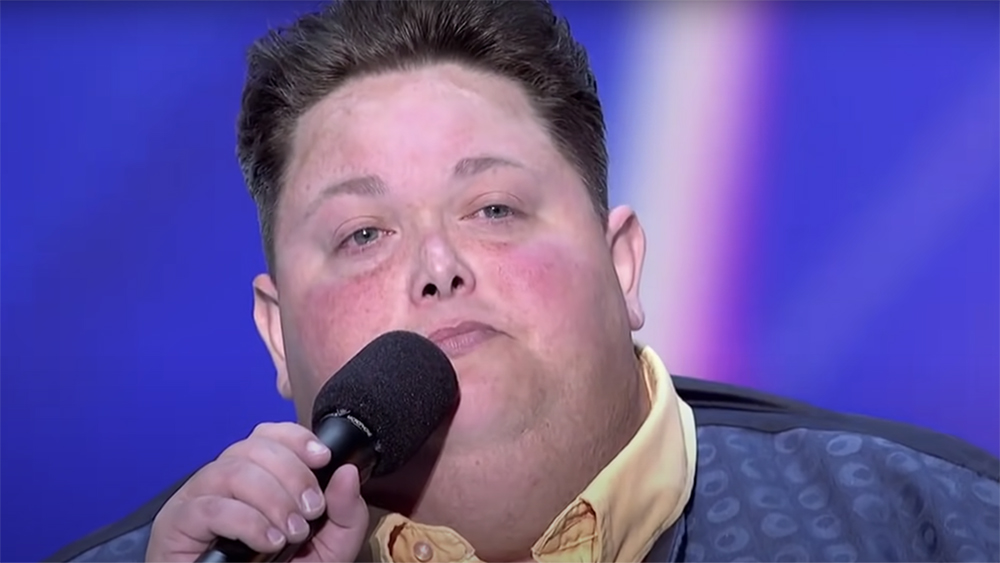 Freddie Combs, a minister who rose to fame for starring in the second season of Fox’s The X Factor, died on Friday, September 10 at the age of 49.

Combs famously received four yeses from the judges for his audition, an incredible rendition of Bette Midler’s “Wind Beneath My Wings,” which he dedicated to his wife Katrina.

According to Combs’ obituary, he died after a “short illness,” while TMZ reports kidney failure as his official cause of death.

Freddie leaves behind his wife Katrina (Kay) Combs, parents Leslie & Nancy Rife, sisters Carrie Rife, Kristina (Andrew) Boggs and cousin Colin Boggs,” reads the obituary. “Freddie spent most of his ministry life preaching the gospel and singing praises to his Lord Jesus Christ. He has touched countless lives and their ministry will continue to do so.”

In addition to the three episodes of The X Factor Combs appeared on, he and his wife were featured in a 2010 TLC special called Tons of love, who documented his struggle to lose weight.

Do you remember Combs’ run on the show? Hit PLAY on a video of his stunning audition below, and then leave a comment with your thoughts.