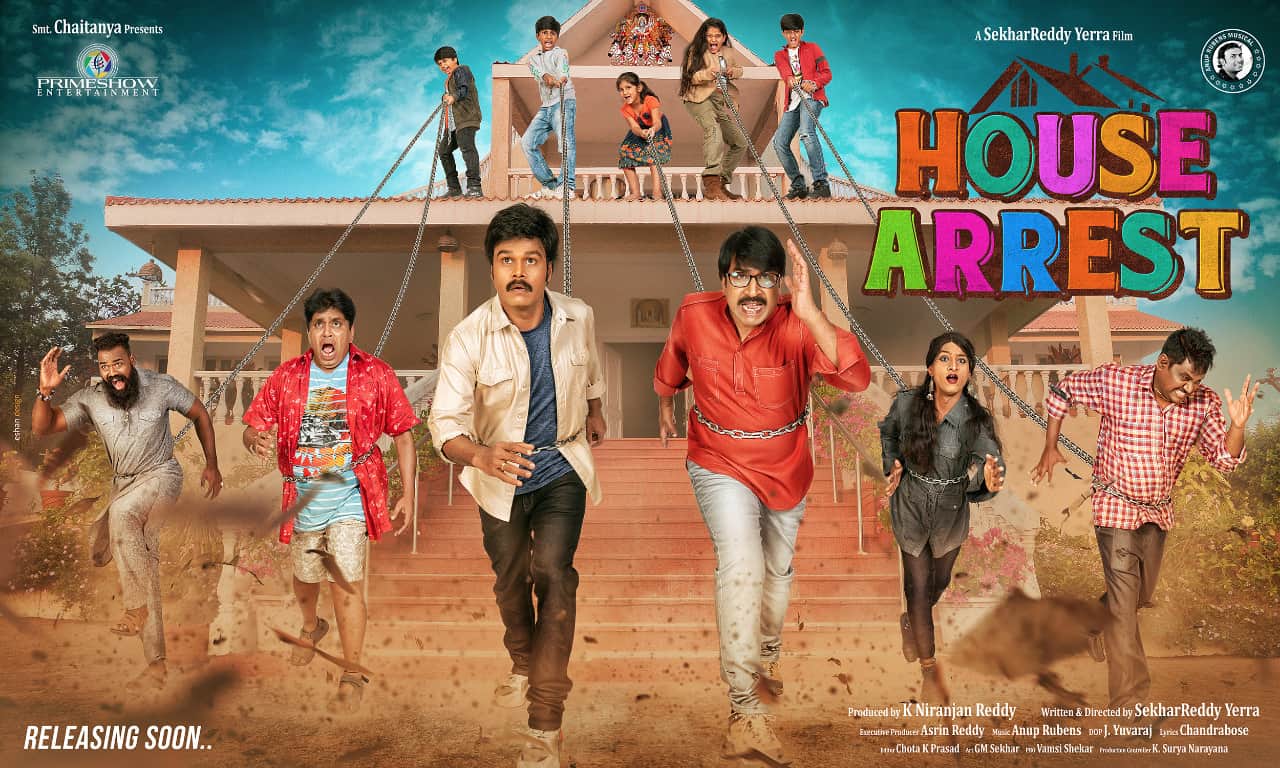 After a long time, a children’s film is made in Tollywood. Titled House Arrest, the first poster of the movie that’s out now, sets out the basic storyline of the movie. Five children can be seen making a group of boys their hostages with enormous chains.

Popular actors Srinivas Reddy, Saptagiri and Adhurs Raghu are seen as goons in the poster. Most of the kids seem to be new faces. Apparently, the way the kids give these thugs trouble becomes a rib-tickling affair.

90 ML fame Sekhar Reddy is directing the movie under Prime Show Entertainment. Anup Rubens has scored music and J Yuvaraj is the DOP for the soon to be released movie.

Beating Retreat LIVE Streaming: how to watch the ceremony online

Hotstar is dragging down Disney + Q1’s ARPU and now has 28.5 million subscribers