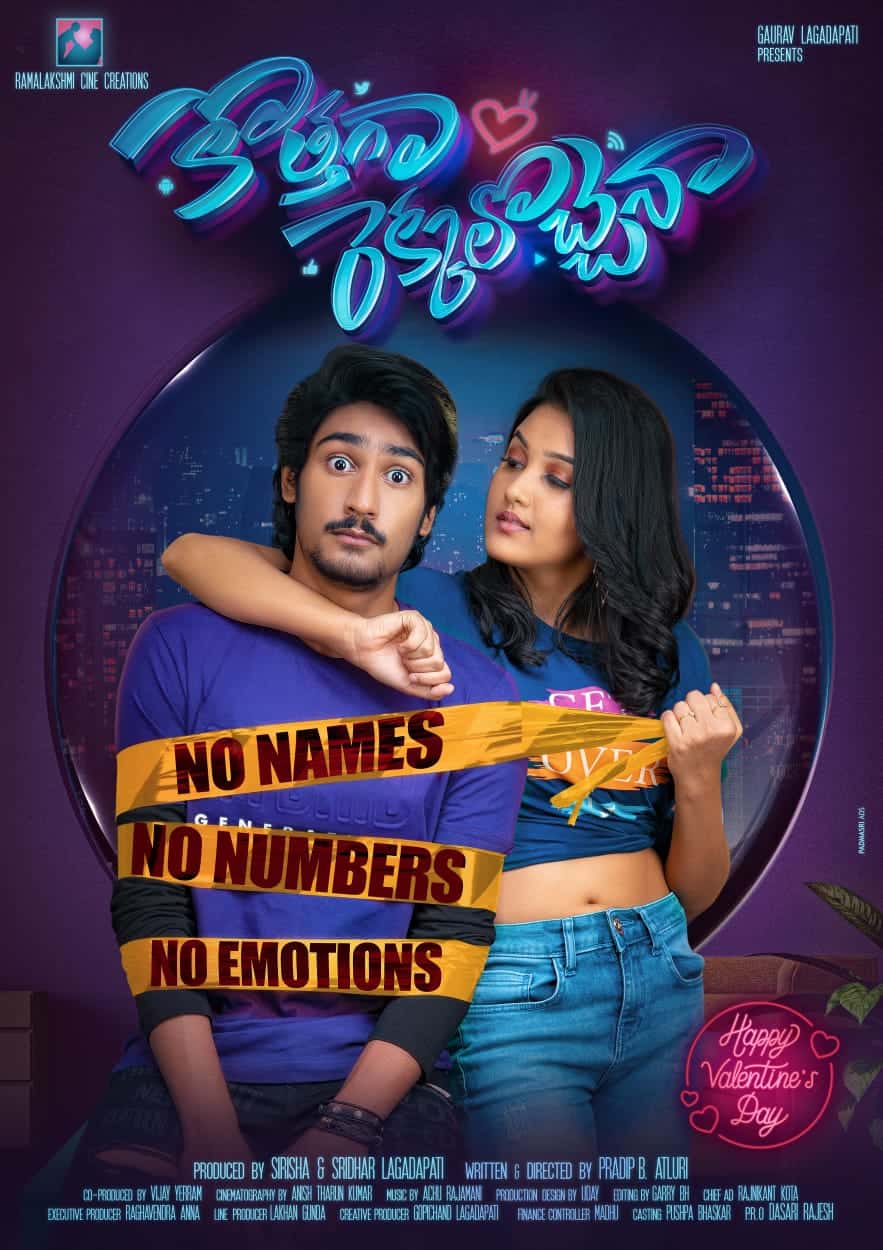 Touted as a teen love story, Sowmika Pandyan joins Vikram in this other youthful romance. The film is being financed by Lagadapati Sridhar under Ramalakshmi Cine Creations. Producer Lagadapati Sridhar has given rave reviews for the Uppena film and its creators. He congratulated the team in the ‘Uppena Abhinandana Saba’.