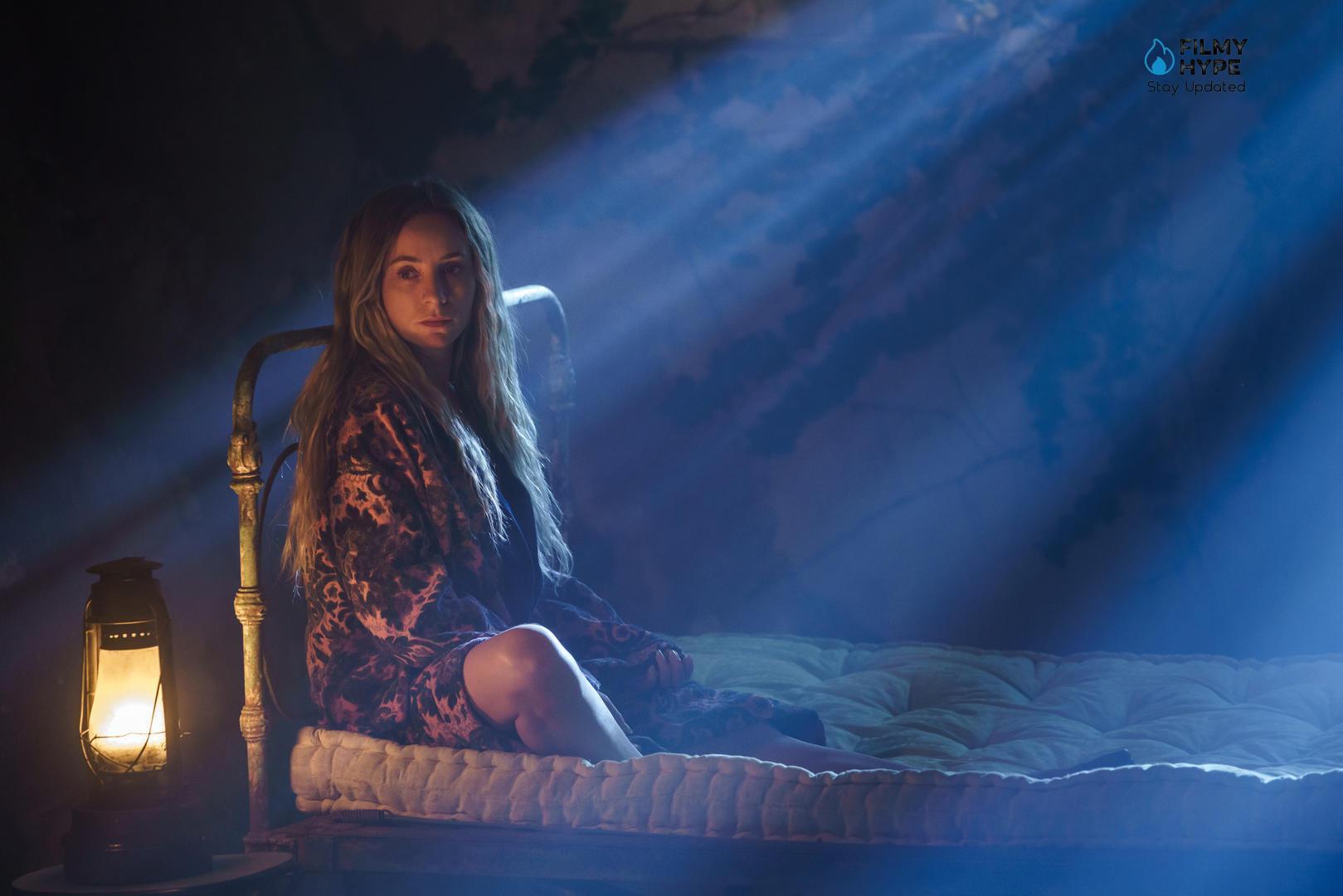 Will there be a second season? Feria: the darkest light, the Netflix series? Frankly, we still can’t clearly answer that question. And not just because Netflix hasn’t confirmed it, because it’s common for it to take its time, but because the variables influencing that decision are pretty tight: a week after its premiere, it remains in the upper echelon of the top 10 , but far. from a No. 1 that tends to achieve powerful premieres of Spanish fiction, as is the case. On the other hand, the open ending invites that the series was planned with at least that second season, but it also counters the fact that we’re talking about a period series (even if it’s close) with a lot of post-production specials. effects, which always pushes the budget up.

Bottom line: There’s most likely a second season, as Netflix tends to prevent its series from opening, but it wouldn’t be a huge surprise if the data isn’t there and it’s considered closed. Actually, as we noted in our explained ending of Feria, at the plot level it could be argued that the series has ended. The first season is a battle between good and evil, with that more obvious terror/fantasy layer and an even more interesting political and social reading. And decide that evil wins.

Seen through the first tier, the demon Yaldabaoth has managed to trick Sofia (Carla Campra) into opening the gates of hell, and what comes next, we can imagine, a second season isn’t necessary to show it. The second view makes the history of fascism repeat itself (to sum it up in one word). It is here, it is inevitable that we relive the horrors of the past.

What could happen in Feria The Darkest Light Season 2?

Or the question we really ask: how is the coming of hell on earth, that total apocalypse, portrayed in a Spanish series set in the Andalusia of the nineties? We are going to play to put ourselves in the minds of the writers. If the first season has been that of the Triumph of Evil, they will surely be tempted to see the sequel go in the opposite direction. How can the property be returned? On a fantasy level, it would be good for Sofia, her family and maybe the entire city to bring the demons back to her home so they can finally live in peace and love. At the socio-political level, winning the good would mean facing the injustices and fears unleashed by fundamentalism, recognizing the victims, restoring their dignity and building a healthy, free society from there.

How is that displayed? Let’s theorize it’s free. One possibility is that the coming of hell is more subtle, not in a total destruction plan. For example, Yaldabaoth gets inside Sofia’s body and she’s the one who somehow leads people to her particular holocaust in puppy mode of the far right, until she manages to beat him for some reason and turn the tables. Another candidate to lead or accompany her in this evil intrusion is Detective Guillén (Isak Férriz). Because at the end of the first season, we find out that he has leukemia, and the fear of dying can make him the perfect candidate to desperately cling to life.

Another path could be for Sofia to enter that hell behind the temple door to save her mother, Elena (Marta Nieto). Broadly speaking, it could be understood that Elena represents the Spanish generation that chose to be forgotten during the Transition, while Sofia would embody the youth awakening in the face of that conflict and having the opportunity to change things once and for all. to do well. And the union of these two forces would be the one that would accomplish the miracle by leaving evil behind, of course with more than one sacrifice. Maybe, why not, they will end up in hell with Grandfather Valentín, an example of the victims who have not been able to control their pain in the face of injustice, and redeem all together once and for all.

In any case, and taking into account the production capacity of a series like this, it makes sense to think that the action will stay in the city and develop through those particular assets. In other words, the devil knows more about budget constraints than the devil. Will we see him kill flies with his tail? Until the Netflix God enlightens us, we won’t know.