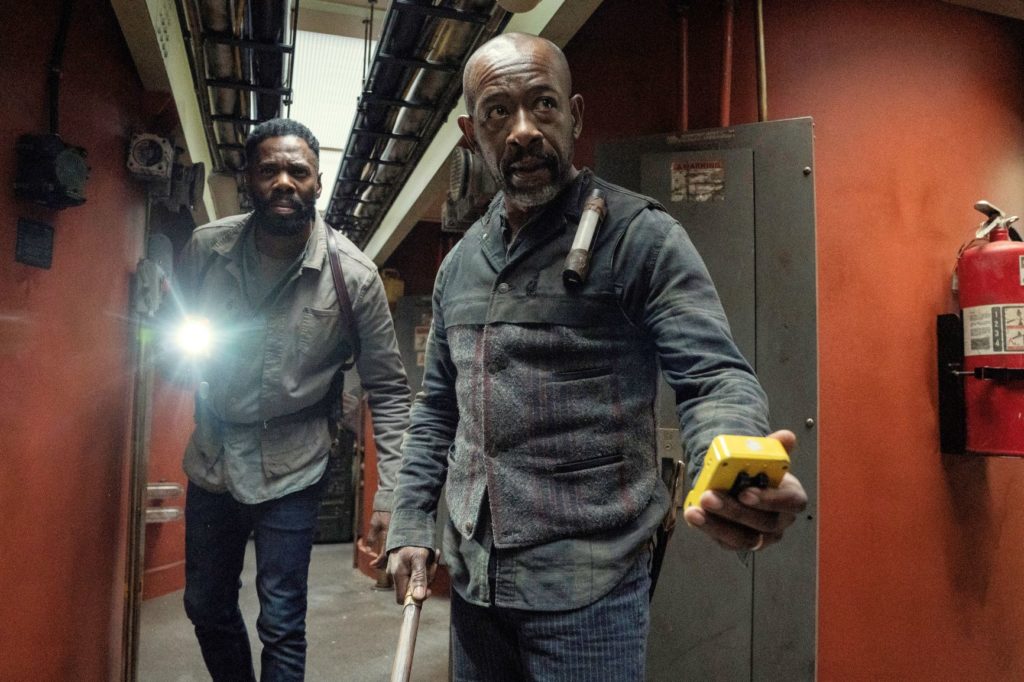 Season 6 of Fear the Walking Dead may be the show’s best episode yet, but when exactly does episode 15 come out and how can fans catch up early?

After his somewhat lame fifth season, Fear the Walking Dead returned to our screens with a renewed drive for Season 6, with each new episode leaving fans hungry for more.

But when will episode 15 of Fear the Walking Dead be out on AMC, how many episodes will there be in total, and how can fans watch the new episode early?

Split into two parts, Fear the Walking Dead season 6 began to air on AMC in November 2020 before returning for the second half in April 2021.

In the new episode, Morgan’s attempt to free the remaining members of the group becomes more brutal as Virginia grows increasingly desperate to find her sister.

The second half of Season 6 will test the relationships and alliances between each character as everyone is forced to choose sides with potentially fatal consequences.

When does episode 15 come out?

titled USS Pennsylvania, the new episode arrives at 9/8c and repeats just after at 10/9c.

Episode 15 is the penultimate episode of Season 6, as the ongoing episode has a total of 16 episodes.

The 16-episode season length should come as little surprise as every installment since season 3 has 16 chapters.

How To Watch Episode 15 Online Early

In addition to the Sunday broadcasts on the standard AMC channel, new episodes of Fear the Walking Dead will premiere online early.

Fans can watch new episodes from Thursday via the streaming service AMC Premiere.

That’s right, Episode 15 is already available on AMC Premiere and AMC+ and will be released online on June 3, ahead of its June 6 release on the standard AMC channel.

AMC Premiere costs $4.99 per month and gives fans access to early content, such as Fear the Walking Dead, and also removes ads.

Alternatively, fans can also watch Fear the Walking Dead via AMC+, which is largely similar to AMC Premiere, but with a few extra perks and a higher cost of $8.99 per month. You can read more about both services here.

Season 6 of Fear the Walking Dead airs weekly on AMC.

Ratched Season 2 has finally been renewed! Release date and everything you need to know