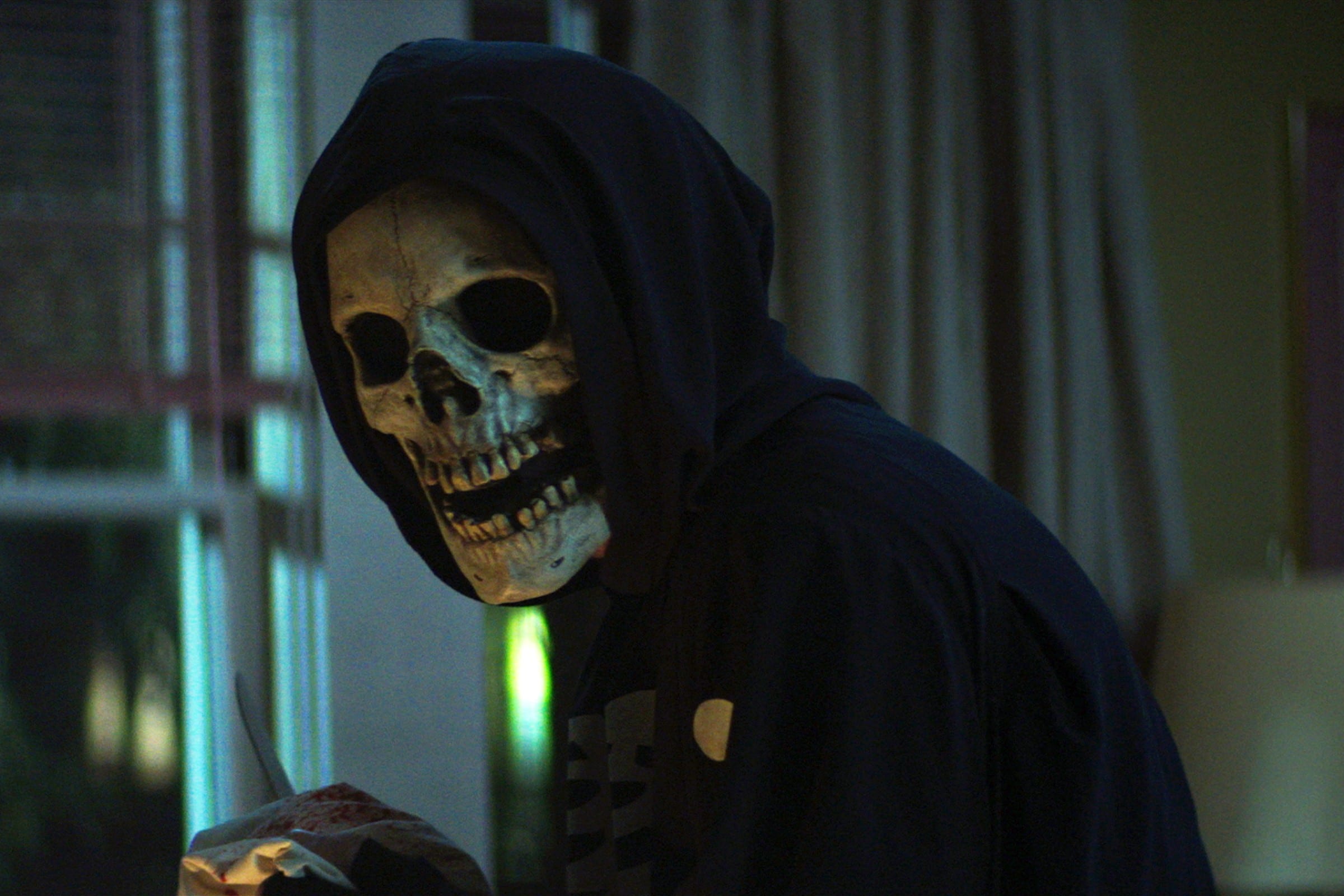 Fear Street Part One: 1994 was recently released on Netflix, the streaming giant, and well, subscribers have already added it to their watchlist. But if you’re someone who debates in your head whether or not to watch this horror movie, then we’ve got you covered. Below we have mentioned a full review of the story, which will help you better understand the choices in an effective way.

Netflix released Fear Street Part One on July 2, 2021. It will serve as the first installment in the Fear Street trilogy. The other two parts will be released in the coming weeks. So far, the first film has garnered positive reviews from all the fans who have already seen the film. The story is an adaptation of the book series of the same name, which was written by RL Stine.

The story begins with a scene from a bookstore where an employee named Heather Watkins is murdered. Her killer is her own boyfriend Ryan. But the bizarre thing about this murder is that Ryan has portrayed no hints or intentions to kill her. After he finishes eliminating his friend along with the other people at the mall, he is shot in the head by a police officer. There is some serious media buzz around this massacre as they are starting to portray this mass murder in the form of a norm which is quite common in Ohio’s Shadyside.

A still from Fear Street Part One

This place is popular in the country as it is the murder capital. The weird thing about this Shadyside is that the place is right across from Sunnyvale. The latter location has been described as the most comfortable and safest city in the United States. Now, given that Fear Street is also a teen drama, the kids in Shadyside are beginning to believe that this discrimination on their part of the country is the result of witch Sarah Fier. It is believed that she was executed for witchcraft in 1666, but before dying, she put a deadly curse on the entire city.

Now, shock jumps are something that has been out of fashion for a long time and audiences today prefer stories that challenge their mental excitement to go overboard. The disturbing images in a horror movie that come with that sweet taste of suspense is what makes Fear Street, Fear Street. The moviegoers today don’t just want to see blood and ghosts and ghosts in the horror movies, but rather provide us with the trauma of each character and the emotional story that defines their arc.

The story shows us what it promised, a group of teenagers set out on a mission to lift the curse of Shadyside, which has troubled the natives for nearly three centuries. Unlike many horror movies, these days curses that always have a metaphor hidden under their actual story, we have Fear Street where the curse is just a curse. This curse leads to a killing spree among the people, while Sunnyvale is well settled and thriving on its own.

Concept of the movie

Feat Street doesn’t just serve us the horror genre, but it mixes well the whole palette of dark themes, which we desperately need in a movie like this. I recommend that you really take your time and watch the movie that is now available on Netflix. The basic plan of this platform started at USD 8.99 per month, and you are subject to an unlimited library of content.

Also keep in mind that your subscription determines what type of device you can connect your Netflix to and the number of screens you can watch at any given time. Considering that there are teenagers in this movie, we are also solid witnesses to their daily drama, relationships and friendships. There is a trauma associated with each character, making them more than just a story to us. However, the story really becomes a motivation when our group decides to leave all the chaos behind and unite to defeat an unforeseen threat.

How to watch Monsters at Work online: release time, episode schedule and more