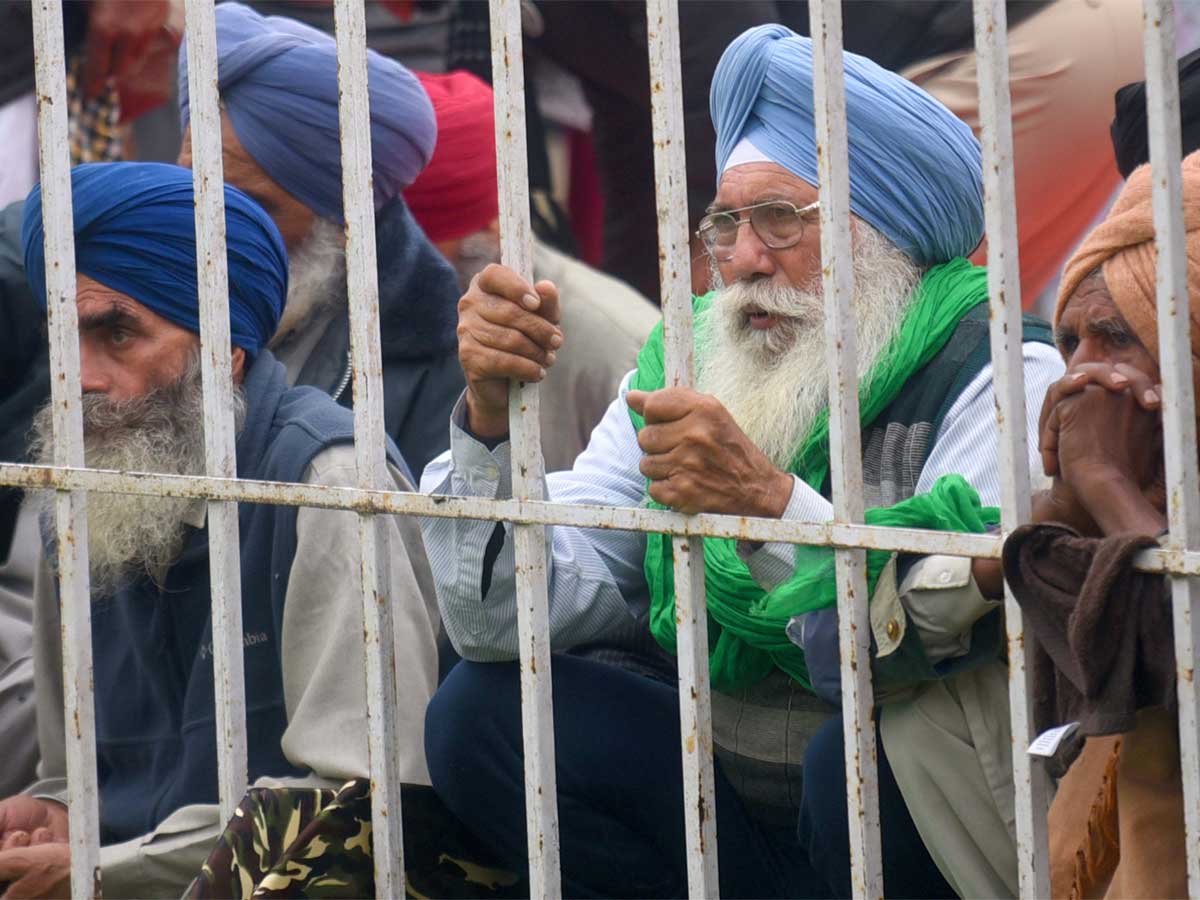 New Delhi, Union Ministry of Agriculture and Welfare said Monday that the meeting between a group of ministers and farmers’ unions, scheduled for January 19, has been postponed to January 20.

The meeting is scheduled for 2:00 pm here in Vigyan Bhawan. It would be the 10th round of talks between the Center and the representatives of the agitating farmers who have been on the streets along the borders of Delhi for nearly two months, demanding the pass’s withdrawal beyond the

In a letter to representatives of the protesting farmers, Sanjay Agarwal, secretary of the Union’s Ministry of Agriculture and Farmers said that the planned meeting of a group of ministers with agitating farmers’ organizations for January 19 has been postponed to January 20 due to a number of unavoidable reasons. . .

In the letter that the meeting would take place on January 20, the farmer leaders were asked to attend the meeting.

To improve agriculture and related industries, the central government implemented the Farmers Produce Trade and Commerce (Promotion and Facilitation) Act 2020, the Farmers (Empowerment and Protection) Agreement of Price Assurance and Farm Services Act 2020, and the Essential Commodities (Amendment) Act 2020.

Although the postponed the implementation of these laws and set up an expert committee to resolve the issue, the central government has kept open the channel of dialogue with farmers’ unions.

Agriculture Minister Narendra Singh Tomar, who is leading the negotiations on behalf of the government, has repeatedly reiterated that the Narendra Modi-led government would consider including them in the new farm, whatever facilities would be appropriate in the interests of farmers of the country. laws.


Cure.fit strengthens its offering in the US with the purchase of digital trainer and workout app Onyx