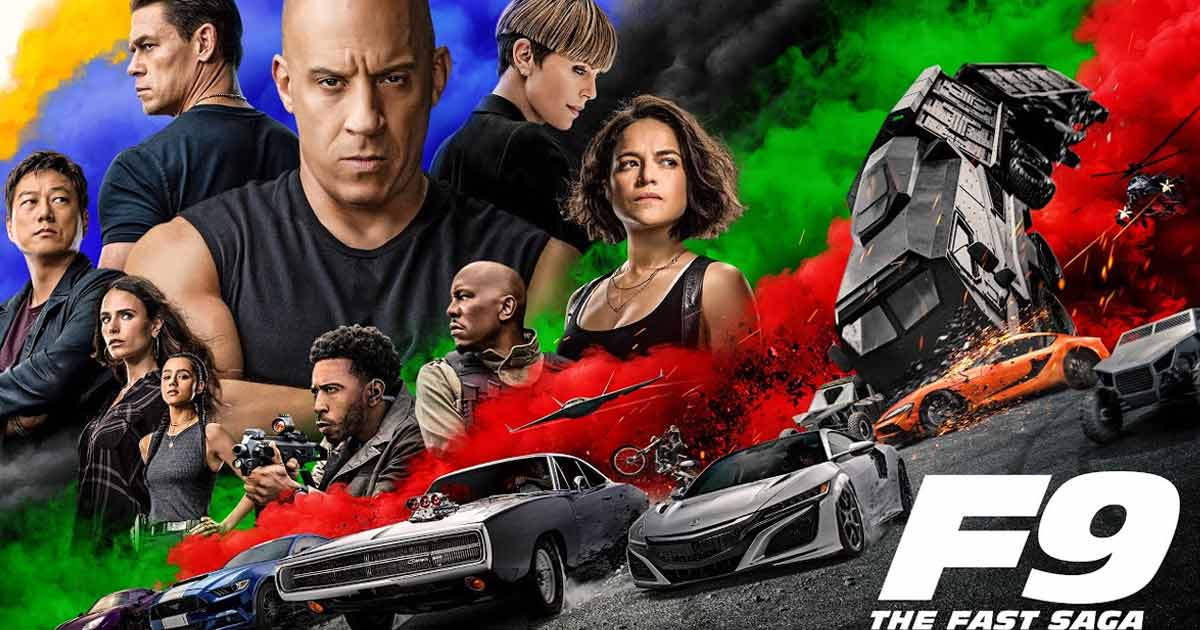 Vin Diesel led F9 has proved to be a successful bet for the makers at the box office. Everyone doubted whether the film will yield a good return after a long release. Fortunately, the fans of the franchise have done enough work to help the film cross the winning line.

After arriving in major markets such as China in May, the Fast Saga arrived in the US on June 25. As expected, the film received an overwhelming response during its first weekend. During the second weekend and Independence Day, the film picked up a huge success and crossed the $500 million milestone worldwide.

Yes, at the end of the 12-day US theatrical performance (including paid previews), F9 is over $500 million at the worldwide checkout. In the US made the film $122.20 million so far, while the film has made worldwide $500.53 million according to Box Office Mojo.

Globally, F9 has already become the highest-grossing film of the post-pandemic era. As far as the US box office goes, it’s lagging behind A Quiet Place Part II ($145.58 million and more).

Meanwhile, Vin Diesel recently confirmed that the franchise will end after its 10th and 11th episodes. He said the films will arrive in 2023 and 2024, after shooting consecutively. According to Comicbook, he said, “It’s back-to-back. The target release date is 02-23 for the first and 02 24-02 for the second. We were supposed to release this movie last year, before the pandemic. So I think it’s The difference with this release is that we spend a year developing and pre-production on Fast 10.”

Succession Season 3 is (almost) here to save television